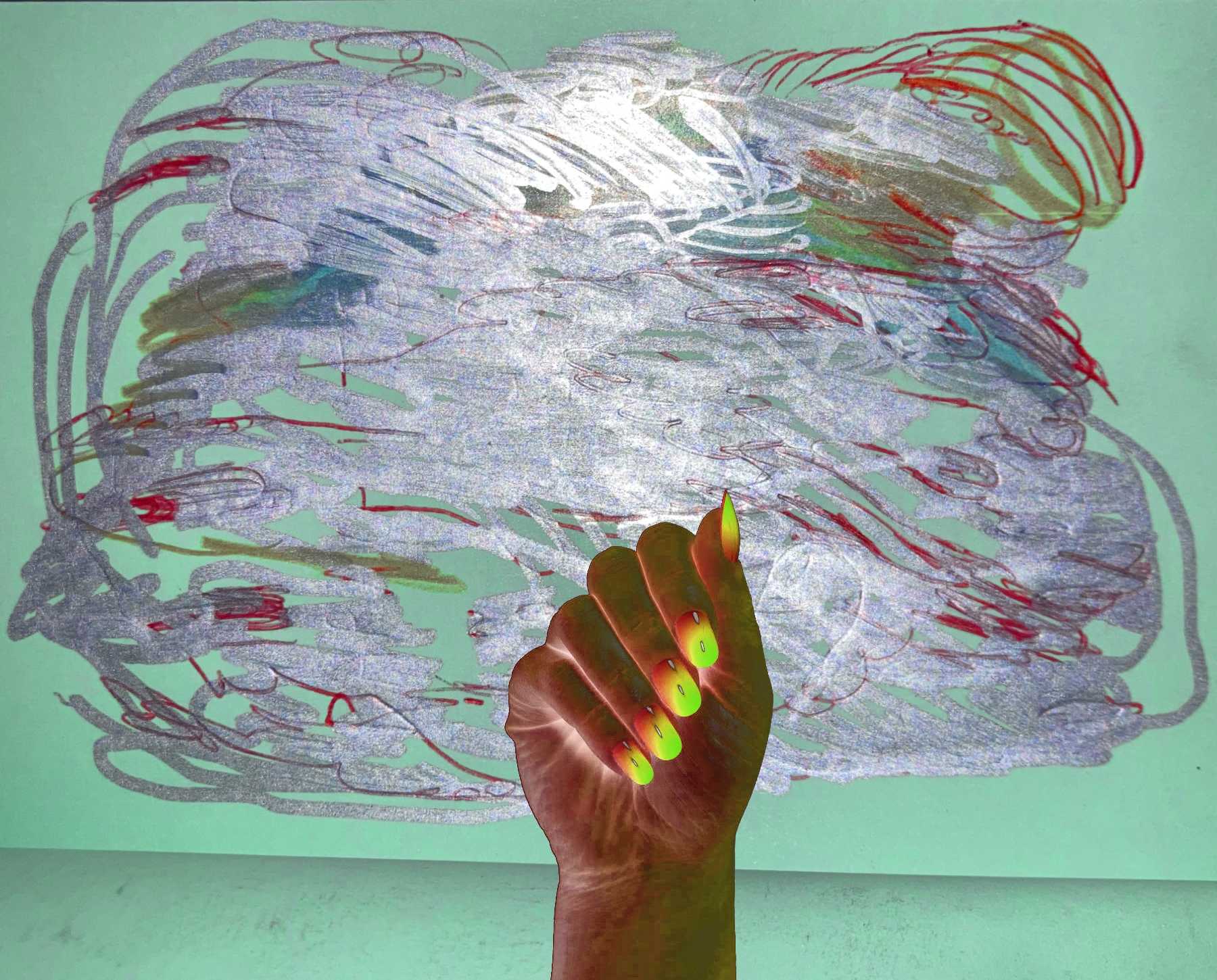 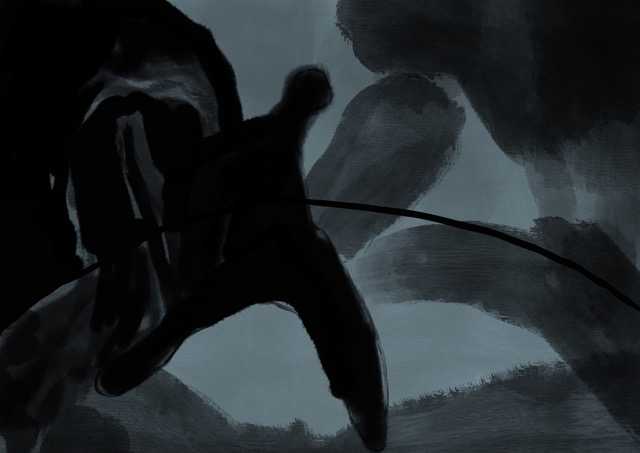 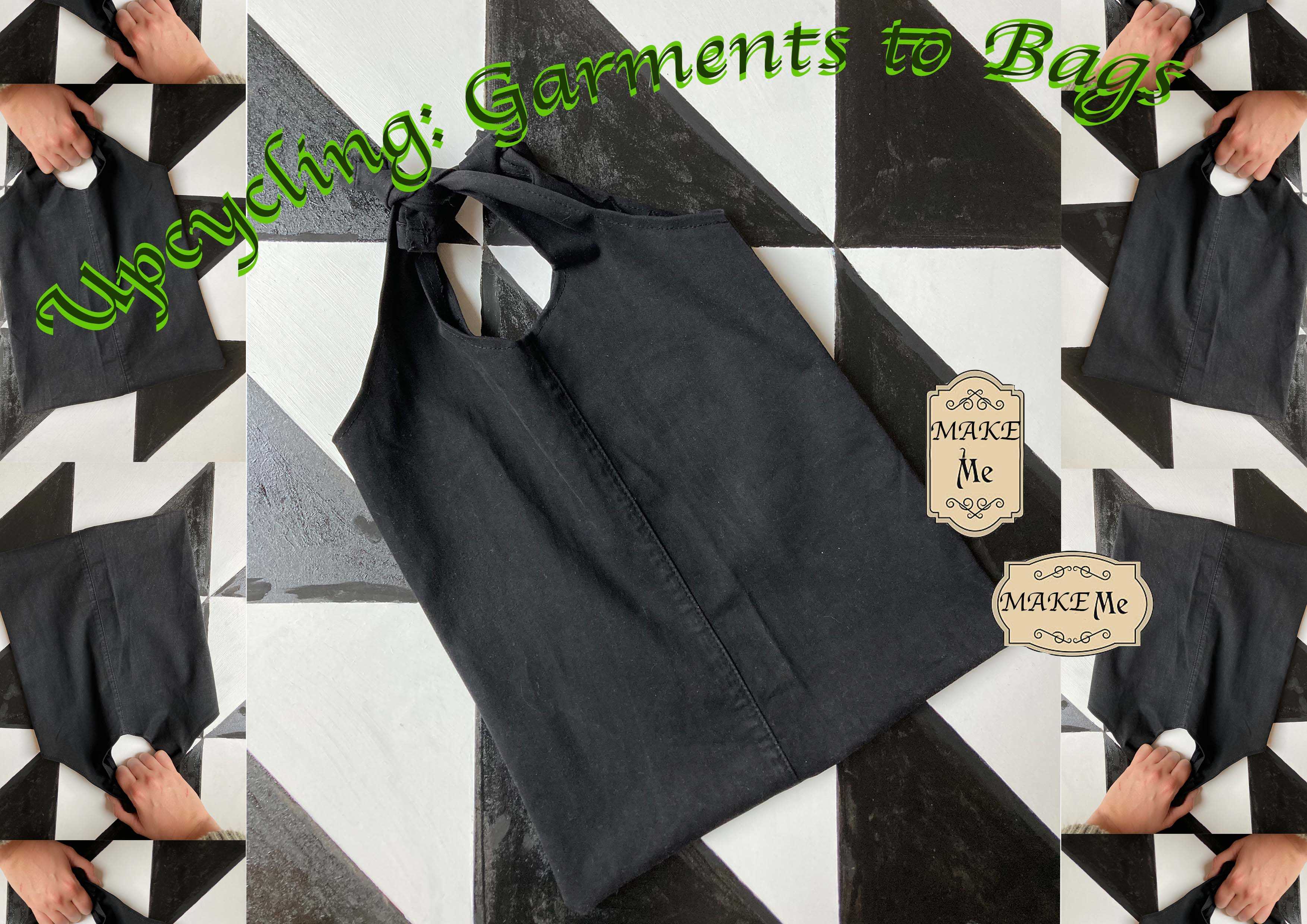 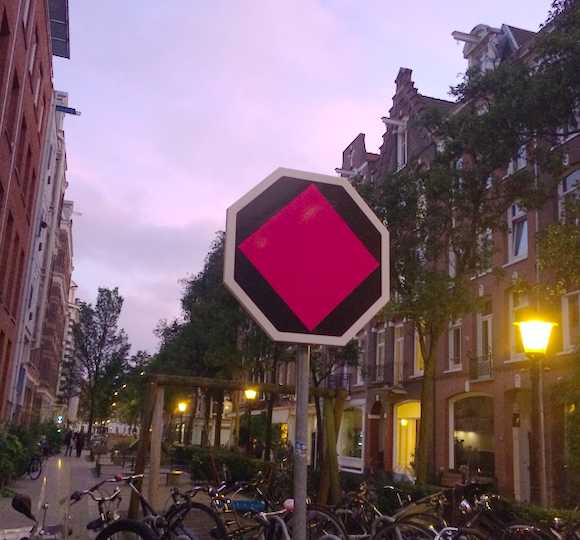 come whine with us ~ Led by Isabelle Weber & Maud Gyssels 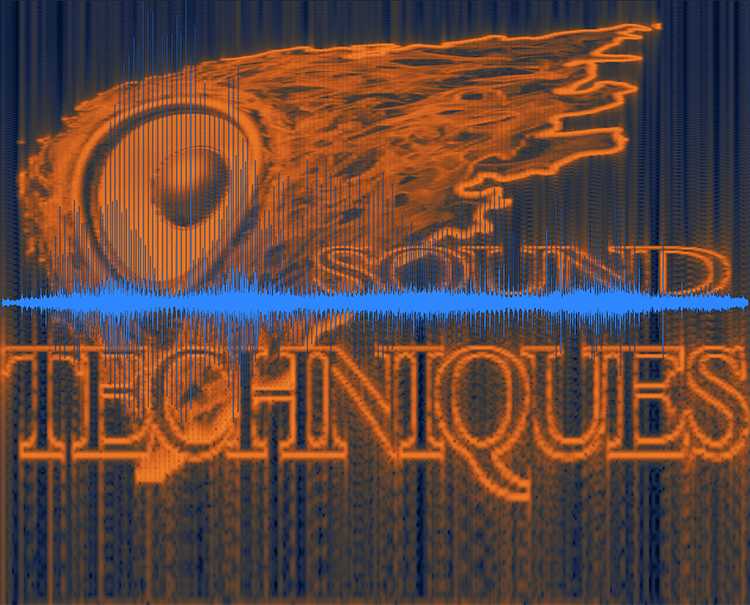 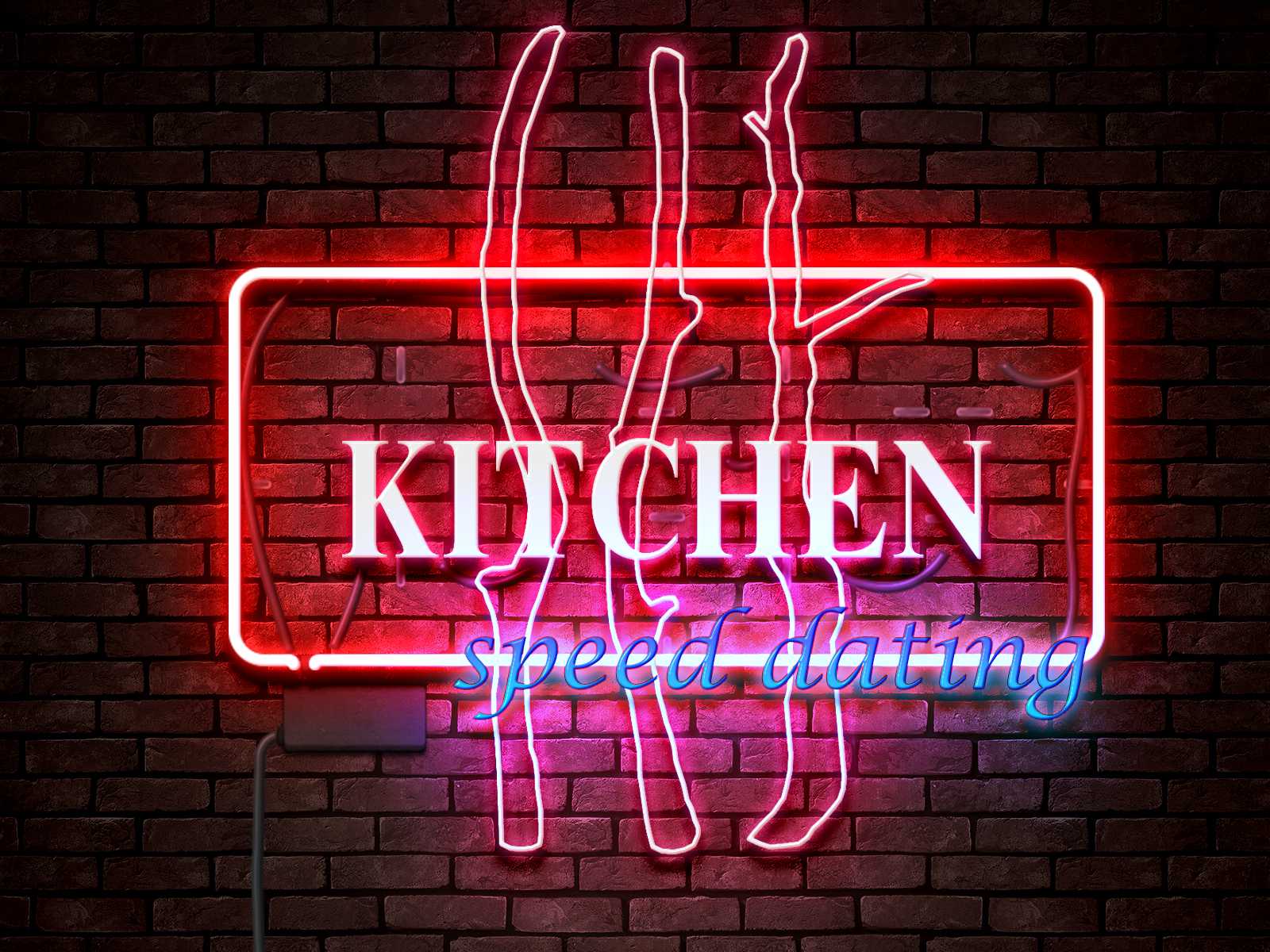 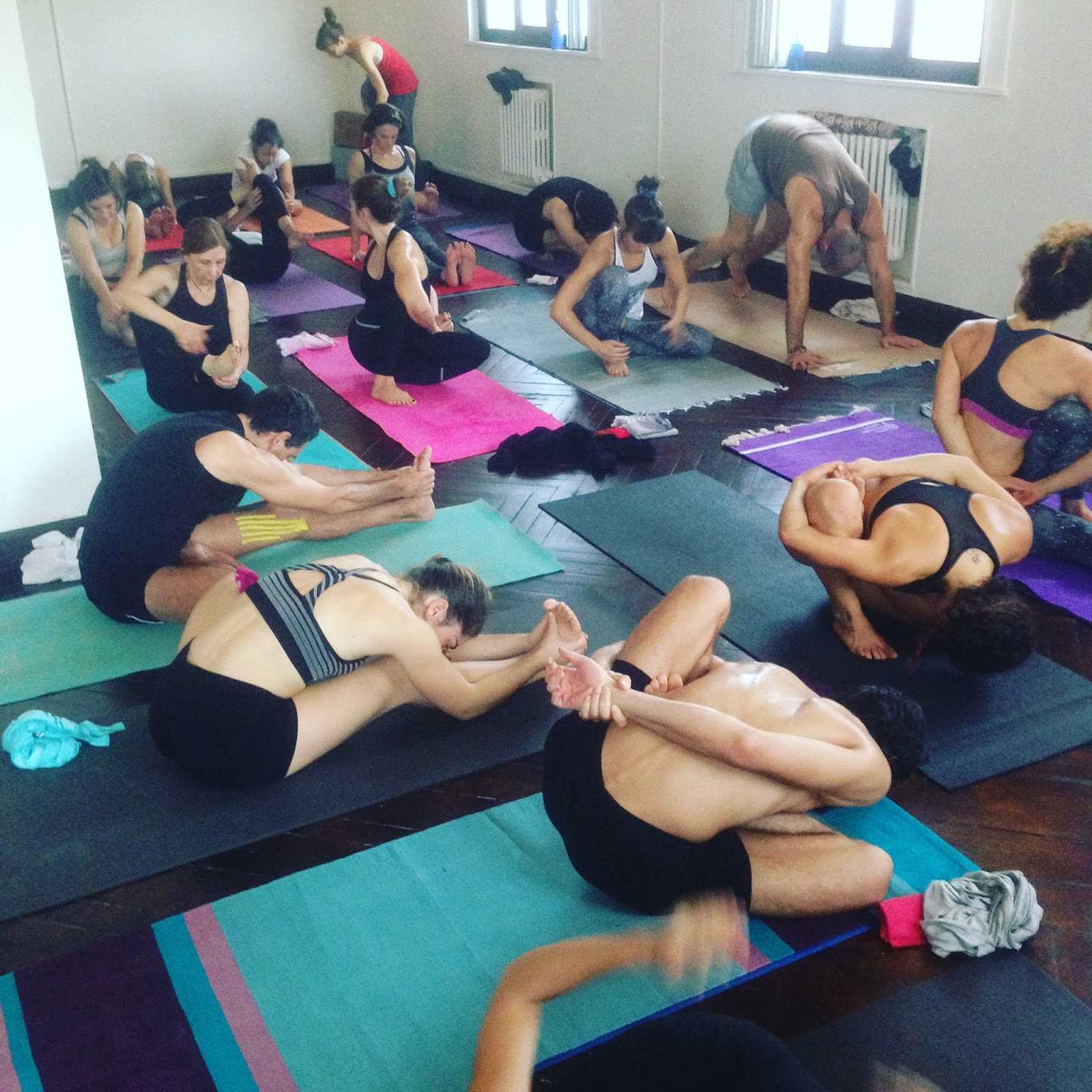 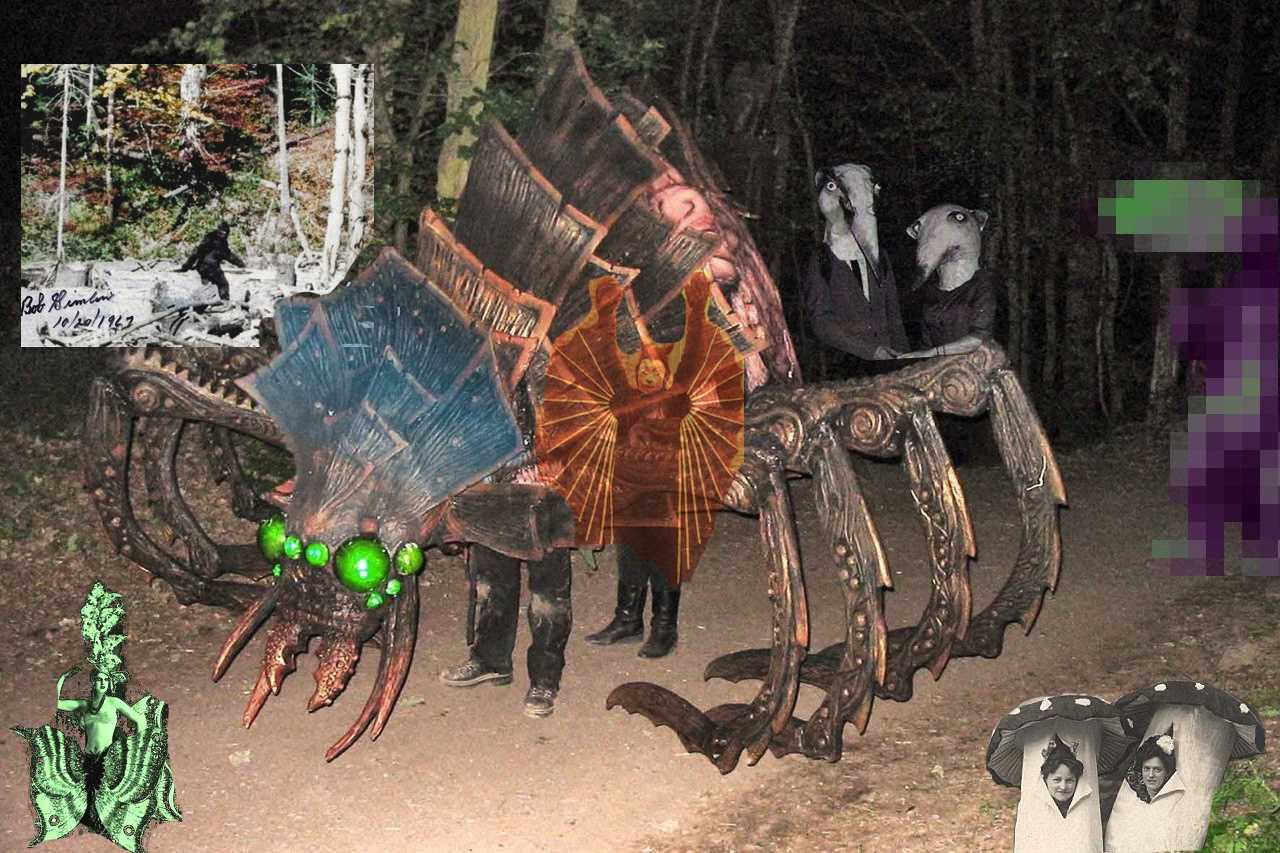 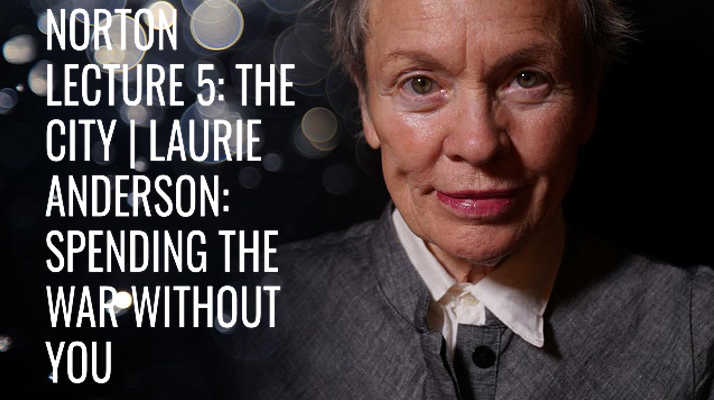 Factory 2.0, student-led activities were facilitated by DAI by making them part of the syllabus 2020-2021 and by providing space and time for gathering. They were embedded in the curriculum component Factory 2.0 and participation was credited with ECTS.