Both as an infrastructure as well as an accredited curriculum component  Planetary Campus is the container for several activities initiated by the DAI.

The Factory 2.0 offers the students time and space to engage with a variety of activities, either self-organised among students, or organised by, or together with the Planetary Campus Team, both on a structural base as well ad hoc. The Factory aims to actively involve students in organisational aspects of the Kitchen, the Roaming Assembly as well as to offer students agency and responsibility in relation to DAI’s modus operandi at large: as co-creator, communicator, co-producer, learner, listener, organiser, participant, performer, presenter, reporter, researcher and respondent.

A container of various undertakings, in the academic year 2019-2020 Factory 2.0 encloses the following initiatives and  activities: 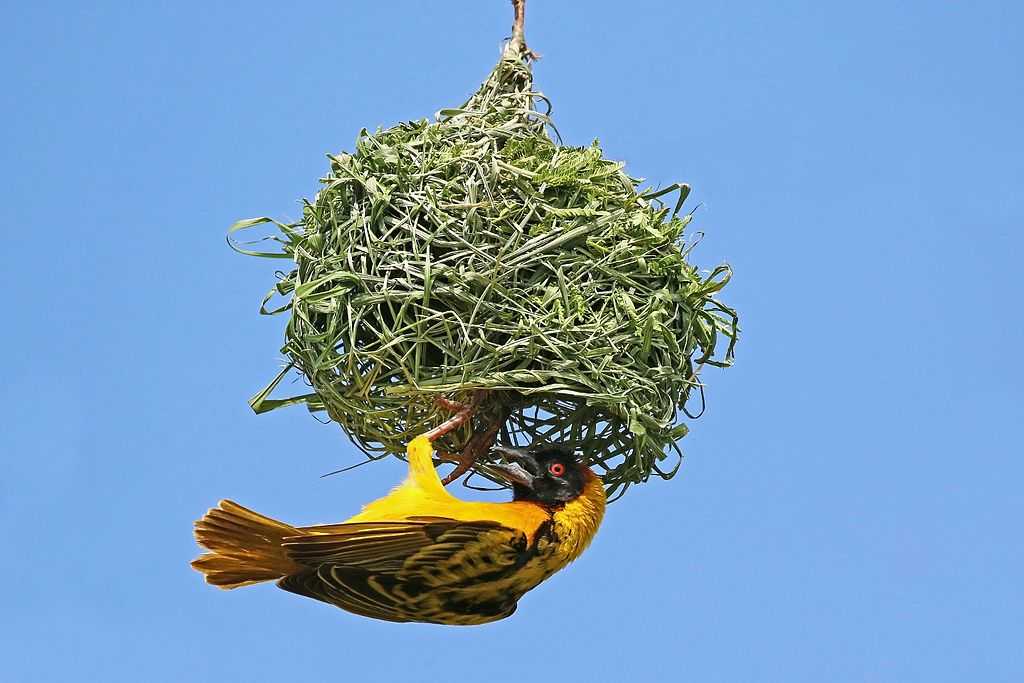 Weaver is an initiative by the Planetary Campus team calling for the formation of group of students to engage on weaving the relational space among the curators and guests of upcoming Roaming Assemblies and the DAI community at large.

Weaver takes as a (given) starting point the conceptual and contextual parameters or each Roaming Assembly edition and knits the roof under which each symposium’s organizational components and its participatory/co-creative protentional are projected, propositioned and actualized. To that extend Weaver is envisioned as a small unit (with the possibility of temporal expansions/recruits) implementing a range of skill sets and assuming a variety of positions: learner, participant, recruiter, reporter, co-producer, co-organiser and host.

Embedded in the time frame of Factory 2.0, Student lead activities encompass all group initiatives and undertakings organized by the student body. Each DAI week and during the indicated time slots, DAI’s on-site facilities open up to enable the gatherings of existing student-organized groups:

and new prospective initiatives (long lasting or one time occurring).