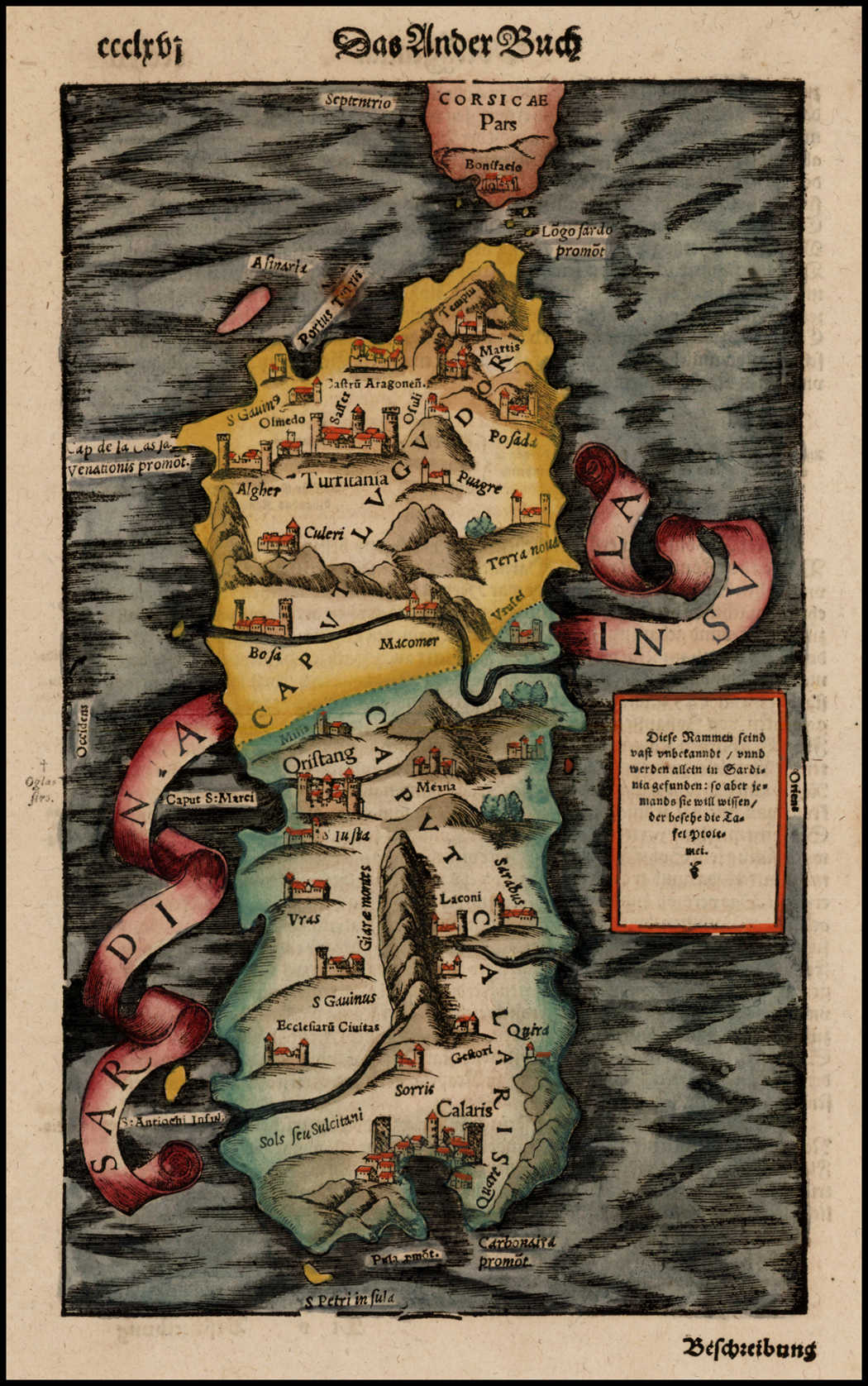 Island Partisans, Anarchists, Bandits and Pirates: Local histories as a guide for politically conscious practices from Month to Month & Chronicles

The various local histories of Sardinia – from its autonomous status and its indigenous language, maintained to this day and its history of myriads invaders and occupiers, from the ancient Greeks, to Napoleon, Spain and Nazi Germany – will serve as a prism from which this Factory wishes to begin a selection process of certain local characteristics, histories and theoretical frameworks, that will contour the structure of Roaming Assembly #25 in June 2019.

The workshops aim to focus on partisan, anarchist and pirate histories and their behavioural signatures as forms of autonomous existence, resistance but also exclusion via, for instance, political cul-de-sacs. This Factory will be looking at figures such as Antonio Gramsci and the rich local history of anarchism, but also the example of “Anonima Sarda” bandits who operated under a local civil code that defined their actions, and were responsible for killings and kidnappings, one of which of the anarchist musician Fabrizio de Andre.

The workshops are set to identify the thematic directions chosen through a preliminary proposition of iLiana Fokianaki via a quick rummage of the history of Sardinia herself. From this departure point together student participants and tutors will fine-tune, define and decide on the structure, the four guests of the Roaming Assembly #26 as well as the presentation format. It will be a collective action of curating a public narrative that departs from and returns to the topos of Sardinia, some of its protagonists and signifiers.