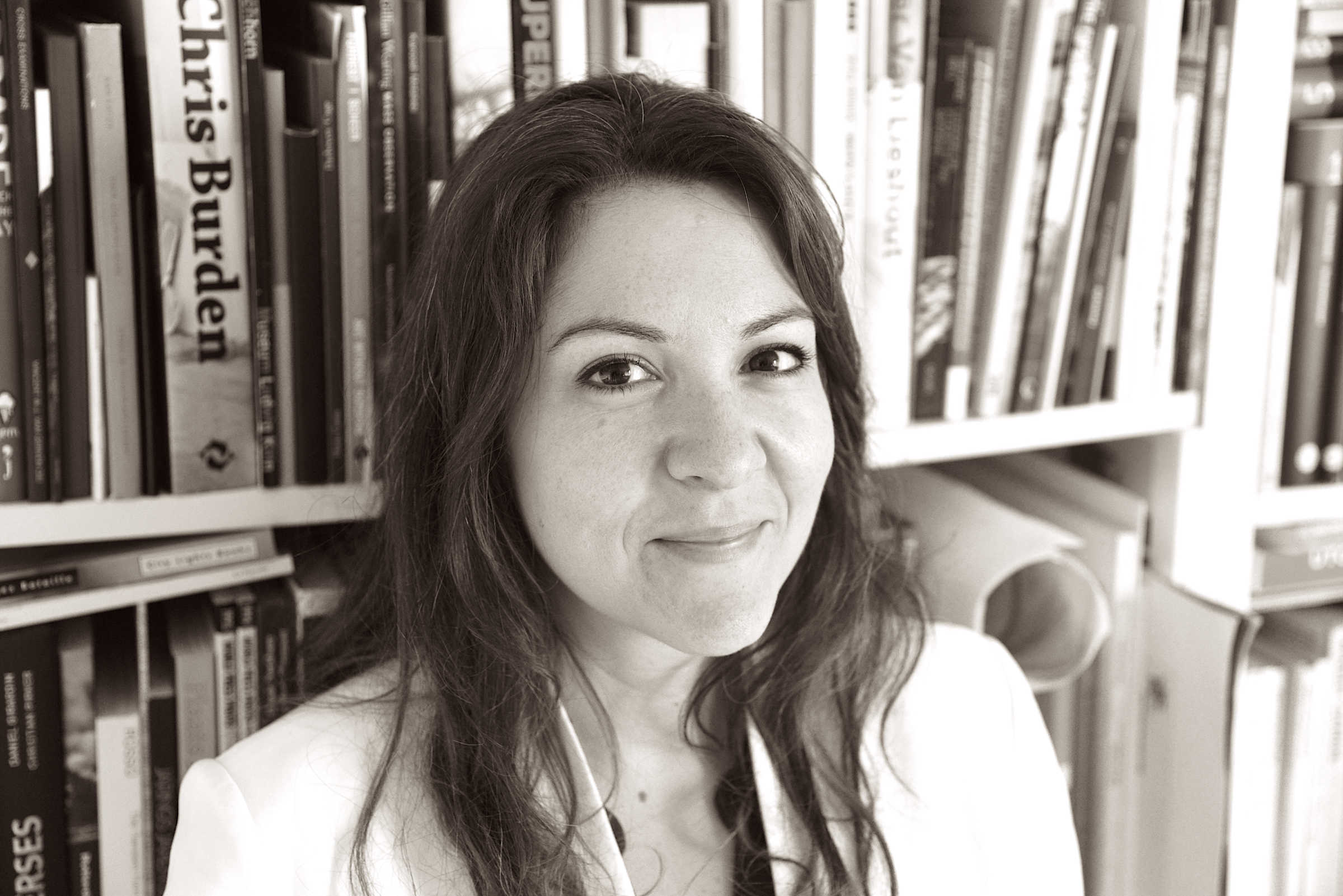 iLiana Fokianaki is a curator, theorist and educator based in Athens and Rotterdam. Her research focuses on formations of power and how they manifest under the influence of geopolitics, national identity and cultural and anthropological histories.

In 2013 she founded State of Concept Athens, the first non-profit institution of its kind in Greece which she directs to this day. State of Concept has worked with artists such as Forensic Architecture, Kader Attia, Sanja Ivekovic, Laure Prouvost, Jonas Staal, Hito Steyerl a.o. while collaborating with international curators such as WhW and Nick Aikens. Fokianaki has curated exhibitions for KADIST Foundation, La Colonie Paris, e-flux New York, Museum of Contemporary Art Ljubljana (MG+MSUM), Galerija Nova Zagreb among others. She is currently working towards two group exhibitions for Reina Sofia Museum in Madrid, and Framer Framed in Amsterdam.

Her most recent project THE BUREAU OF CARE (2020-2022), received the European Cultural Foundation’s solidarity grant. She has developed lecture series for several institutions, such as GOSSIPS (2019) for Het Nieuwe Instituut Rotterdam. Fokianaki has lectured in academies, independent spaces, museums, and foundations worldwide such as Vera List Center for Art and Politics, Columbia University, ICA London a.o. She publishes regularly in journals such as e-flux and Frieze and has participated in several publications.

She is currently at the advisory committee of Alserkal Foundation's residency programme. Her books “Gossips:WomXn Gather” and "The Bureau of Care: A handbook" will be published in 2021.