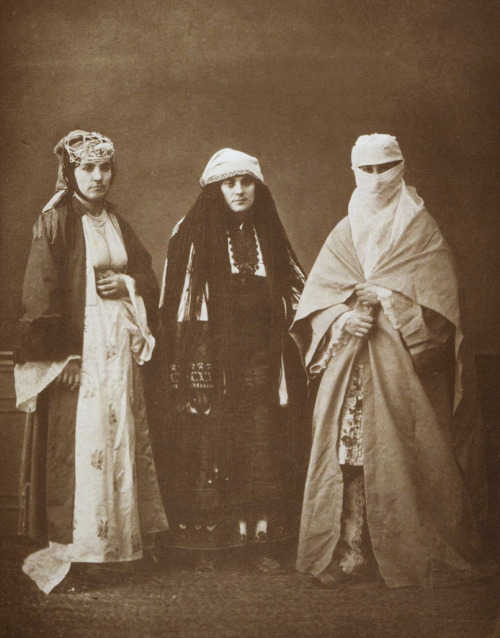 Saturday 16 and Sunday 17 December in Oldebroek, the Netherlands

The workshop is leading up to the Planetary Campus activities curated by Galit Eilat on 20, 21 and 22 January 2018 in Thessaloniki, Greece, which will be embedded in SYNDROMES OF THE PRESENT, a 36-month research-based project that aspires to establish a collaborative, multidisciplinary platform to be shared between artists and experts from diverse geographies and knowledge disciplines.

The project’s starting moment is 17th century central Europe, in which the cornerstones of present conflicts were laid. The 17th century was the moment of the religious reformation, sovereign state, democracy, citizenship and human rights were constituted in response to decades of religious war. This century was accompanied by outbursts of both messianism and scientific development, economic and cultural progress, as signs of expectations that the world would change for good. Today it seems that we are heading backwards and progressing towards the state of an internal war; the sovereign state is under attack, democracy is at risk, citizenship is replaced by customer-ship and human rights are fully disrespected.

Two 17th century protagonists, the 'Messiah' Sabbatai Zevi and the philosopher Baruch Spinoza constitute a ‘time tunnel’ in the project that will establish a link between past and present, eschatology and atheism, and to create a perspective for insights into contemporary events. Both protagonists offer a revolutionary worldview and were ahead of their time in their attempts to redefine the relations and hierarchy of God, man and society (state). Sabbatai, a messiah figure who converted to Islam, created a new secretive religious movement out of a re-thought version of Jewish tradition, while Spinoza abandoned Judaism and became the first man in Europa without religion. Both figures were faced with excommunication from their community, one in the Ottoman Empire and the other in The Netherlands.

During the workshop in Oldebroek, the background, methodologies, objectives and basic concepts of the 'The Syndromes of the Present' project will be introduced.

The workshop will also include an introduction by Erden Kosova to the historical and contemporary debate on the 17th century Messianic movement of Sabbateans and the movement's role in the modernisation dynamics in the late Ottoman and early Republican periods in Turkey. There will be comparisons with other heterodoxies in Turkish history and concepts like 'takiyye' and ‘heterodoxy’ will be focused on.

Erden Kosova will furthermore present a seminar on the political discussions around contemporary art in Turkey and current frictions with the authoritarian regime and its Kulturkampf against the intellectual production in the country. There will be visual presentation of different periods and artistic positions.

“Alchemiafobia: What if I am converted?” - on the practice of Devsirme and the fear for converted Muslims.

From Wikipedia : Devshirme (Ottoman Turkish: دوشيرمه‎, devşirme, literally "lifting" or "collecting"), also known as the blood tax or tribute in blood, was chiefly the practice where by the Ottoman Empire sent military officers to take boys, ages 8 to 18, from their families in Eastern and Southeastern Europe in order that they be raised to serve the state This tax of sons was imposed only on the Christian subjects of the empire, in the villages of the Balkans and Anatolia. The boys were then forcibly converted to Islam with the primary objective of selecting and training the ablest children and  teenagers for the military or civil service of the empire, notably into the Janissaries.( “elite infantry units that formed the Ottoman Sultan's household troops”)...

Devsirme was a strategy to establish a military and bureaucratic ruling class loyal to the court and liberated from all kinds of social and historical ties. A Devsirme does not have any root in society. He is a complete alien. The Devsirme system had been the answer given by the Ottoman state to the reluctance of the Muslim Turkmen tribes to support the Ottoman Beys and Sultans in their fight for conquering new territories. Besides, the Ottomans often fought against the Turkmen tribes, too. In these occasions, how to be sure of the loyalty of the soldiers if they are Muslim Anatolians. Thus, in this system, Christian children were taken away from their families, relocated in the Muslim Turkmen foster families to learn Muslim customs. Later, they got the highest education in the Empire. The ones skilled in martial arts were becoming soldiers in the Janissary, while the remaining served in the bureaucracy. Enmity between "original Muslims" and "devsirme" was inevitable under these circumstances. Islamists, in the 19th century and today, have seen the “devsirme” practice as the main reason for the collapse of the Empire. There is a very lively political discourse in Islamism against the "converted" Muslims.  Ayşe Çavdar will discuss the psychological aspect of the fear of "devsirme", which she has named as "alchemyfobia".

For further reading on all things ‘Saloniki”, on Christians, Jews, Muslims, Converts, Atheists and Modernists in the Middle East and beyond, there is a “storehouse of information” available ~ here are some highly recommended and most enjoyable archives to explore:

BACK TO THE PLANETARY CAMPUS PAGE