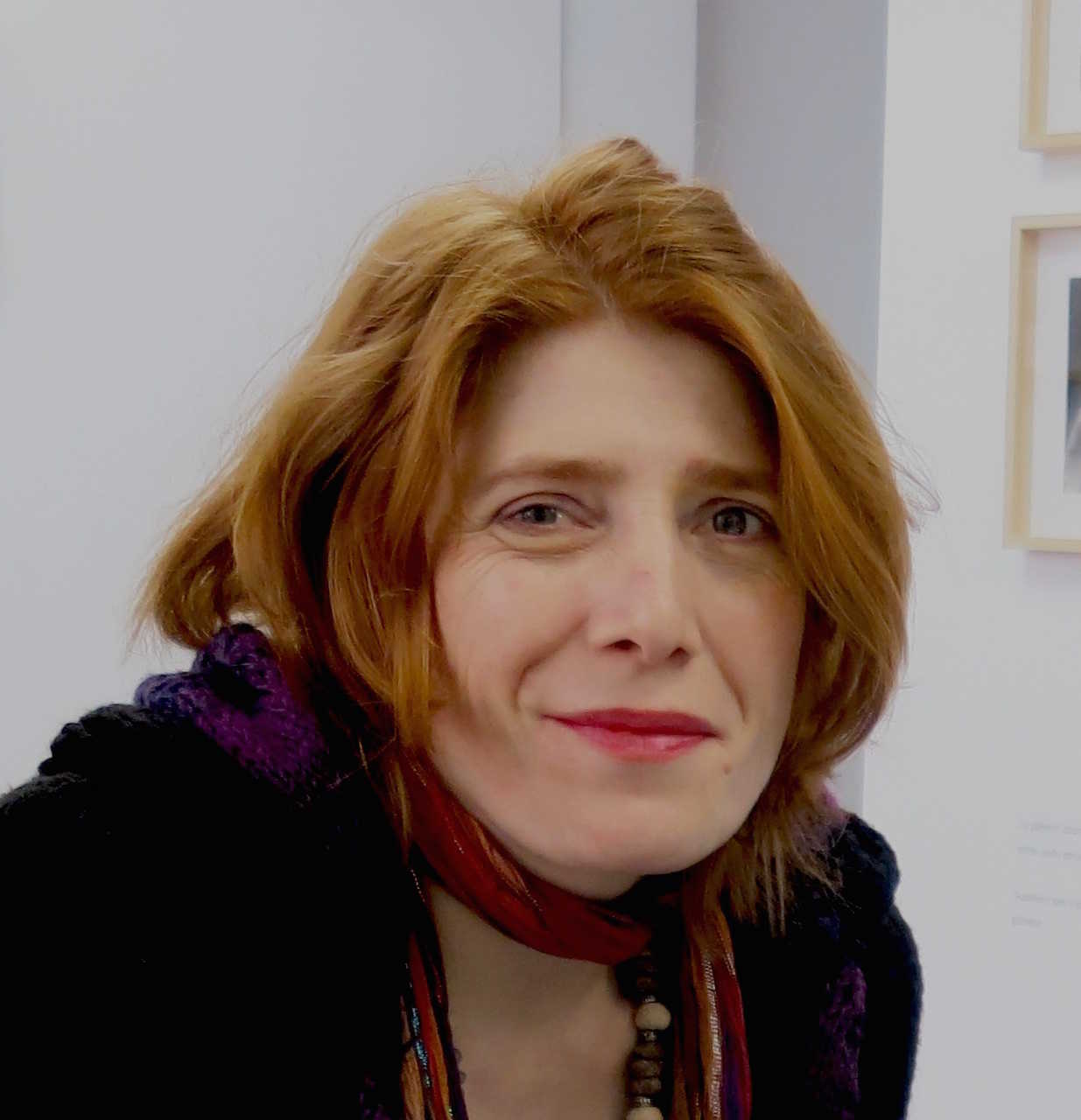 Cavdar graduated from Ankara University, Journalism Dept and received a Master’s degree in history from Bogazici University. She completed her Ph.D. thesis entitled "the Loss of Modesty: The Adventure of Muslim Family from Neighborhood to Gated Community" at the European University of Viadrina in 2014 (supported by Global Prayers Project initiated by MetroZones). Cavdar worked for Helsinki Citizens Assembly's project entitled "Citizens Network for Peace, Reconciliation and Human Security" in Western Balkans and Turkey. In 2016, she served as a visiting scholar at the Center for Near and Middle Eastern Studies, Philipps University Marburg. She recently became a postdoc fellow in Käte Hamburger Kolleg/Center for Global Cooperation Research in Duisburg. Together with Volkan Aytar, she co-edited “Media and Security Sector Oversight, Limits, and Possibilities” (TESEV, 2009) and with Pelin Tan “The State of Exception in an Exceptional City” (Sel Yayinlari, 2013).