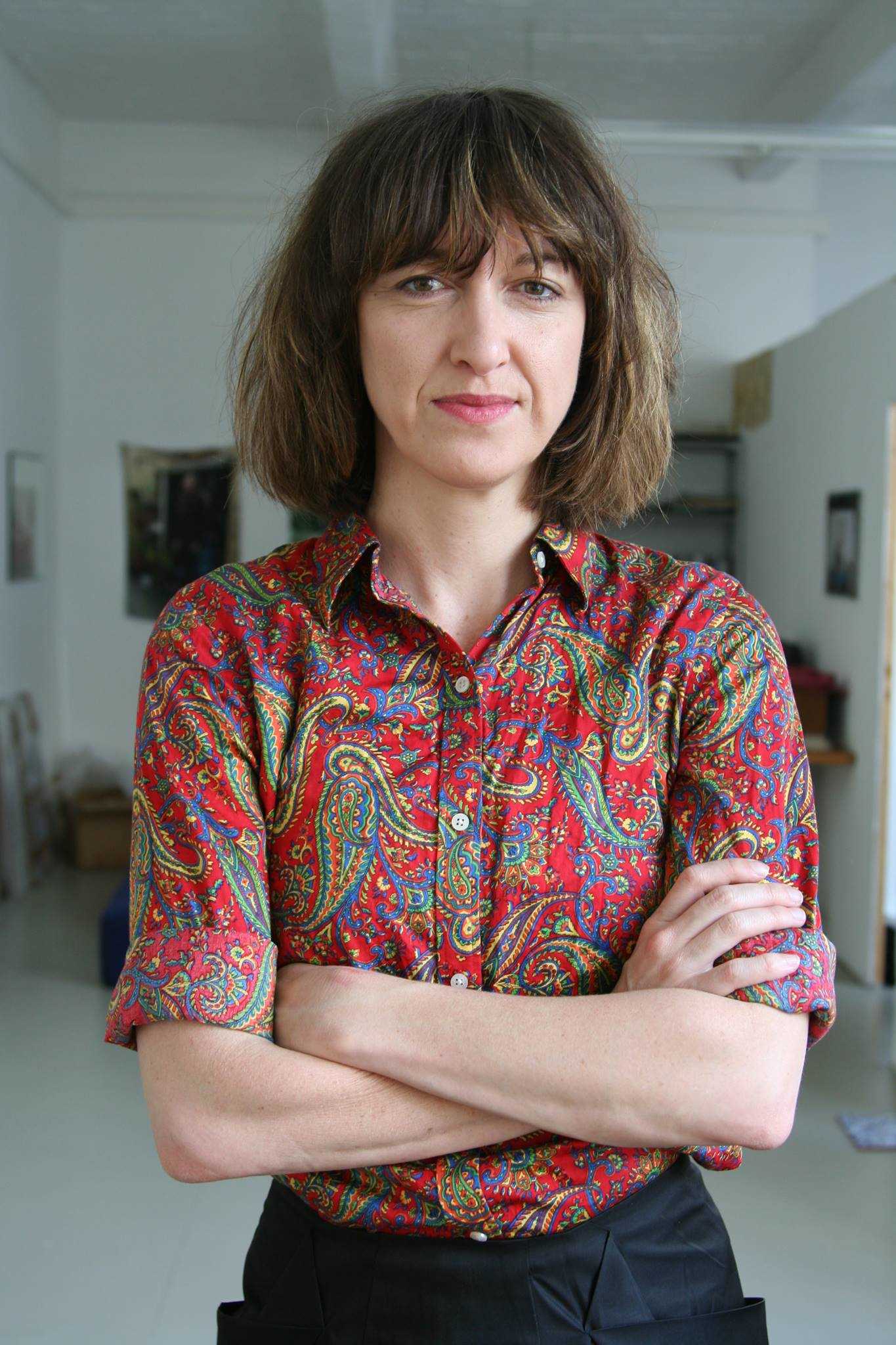 She was formerly a curator of film, video and new media at the Gallery of Modern Art, Brisbane, including the Fifth Asia Pacific Triennial of Contemporary Art and a researcher in residence at the Jan van Eyck Academie.

Curatorial projects include The Leisure Class, GoMA, Brisbane; Videoground, (Bangkok Experimental Film Festival, Chicago Film Studies Centre, MAAP, Brisbane); and Some Profound Misunderstanding at the Heart of What Is (w/Cathleen Schuster and Marcel Dickhage), Hedah Contemporary Art Space, Maastricht, part of Moving Images of Speculation Inlab of the JvE Academie; Ex-Embassy.com, an exhibition and text series at the former Australian Embassy to the GDR with Sonja Hornung; and ‘Planetary Records: Performing Justice between Art and Law’ with Natasha Ginwala.

Rachel publishes on Non-aligned Movement legacies with Jelena Vesic and on the politics of artistic autonomy under settler colonialism with Danny Butt, and edits Feminist Takes on Black Wave film with Vesic and Antonia Majaca for Sternberg Press. Her first feature-length documentary installation INFRACTIONS 2019 mediating threats to 50% of the Northern Territory of Australia from shale gas expansions was commissioned by KW Production Series Berlin in 2019.

Her critical writing has been published by Cambridge Scholars Press, MIT Press, Postcolonial Studies and in collaborative criticism e-books by the V2 Institute for Unstable Media, Rotterdam. She is currently a Phd researcher at Goldsmiths’ Centre for Research Architecture.

2020-2021 At the Limits of the Writerly: Planetarity and the Persistent Reproduction of an Otherwise

2019-2020 At the Limits of the Writerly: Anthropology and Global Fantasy

2018-2019 At the Limits of the Writerly: Queer Theory and the Critique of Energy

2017-2018 On the Limits of the Writerly: Dramaturgical stakes in Capitalo(s)cene(s)