2019-2020 seminar Rachel O'Reilly: At the Limits of the Writerly: Anthropology and Global Fantasy 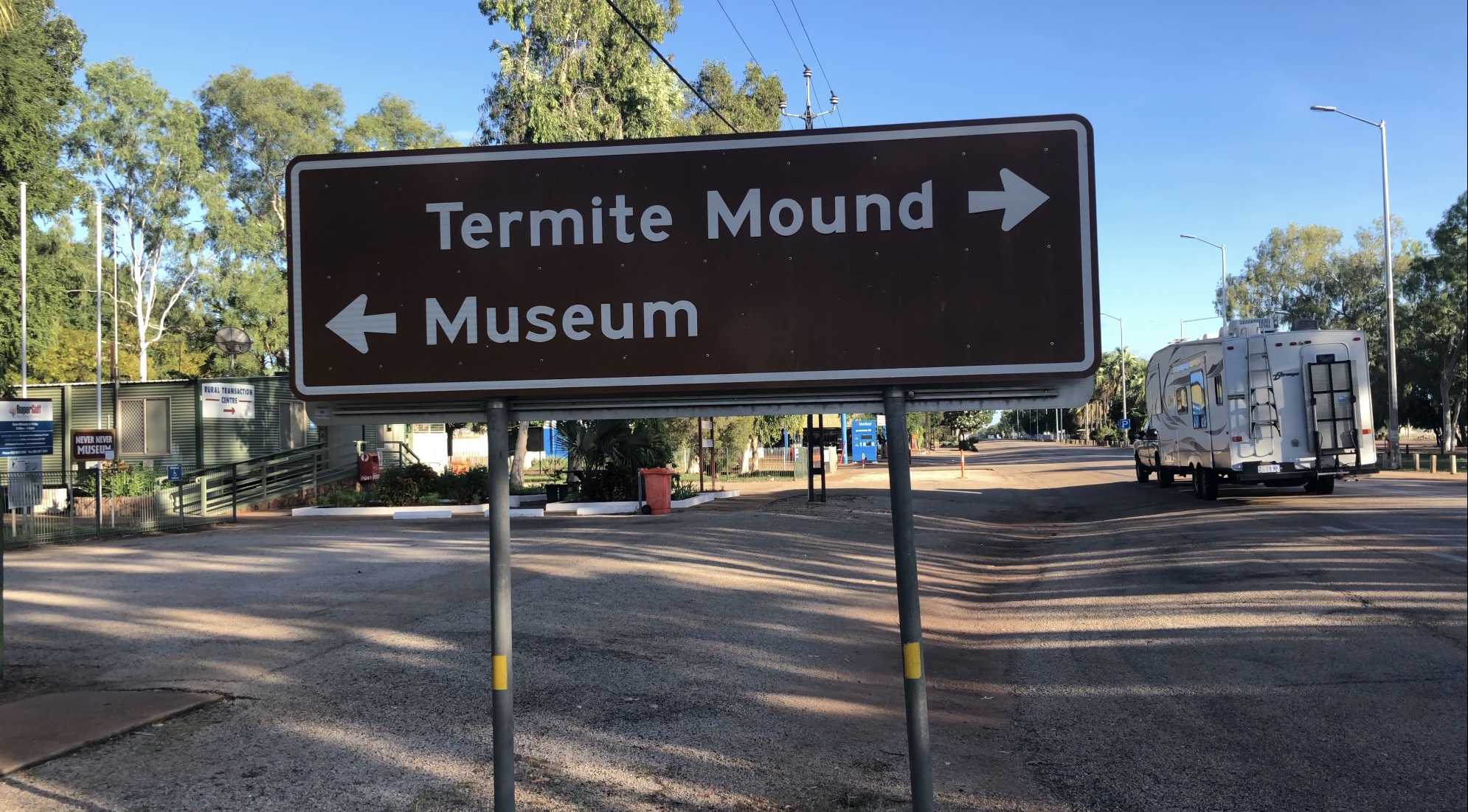 Anthropology and Global Fantasy : from Month to Month

At the Limits of the Writerly: Anthropology and Global Fantasy

“At the Limits of the Writerly” is an ongoing theory seminar at DAI that addresses artistic and theoretical writing’s relationship to its own abling and disabling infrastructures and apparatuses. In other words, the class aims to situate our comprehension and experience of the writing voice and of possible narrativity within specific techno-cultural, historical conditions and relations. It persistently pays attention to the coloniality of power/form, concepts of hegemony and norms, while bearing in mind Spivak’s emphasis on the need to disimagine the globe or the global for the sake of an approach to planetarity that assumes survivance and alterity playing out beyond human control.

We treat theory and cultural practice as something that is projective and that therefore reads/writes differently by “travelling” across time and space, in forms of imagination, tele-poetic (Spivak) or projective, that are “real and mythological, technical and philosophical” (Dominique Païni). There is an inherently Gramscian approach to this, in so far as we acknowledge that the temporal and spatial setup of the travail of “theory” must make critical, technical sense especially of the aesthetic political division of those for whom the point of view on (theory’s) projected image is “not assignable to a particular place and is mandatory in the space” and “those for whom the point of view on the (projected) image is marked by the restraint of being bound to a place inferred by the apparatus of projection” (Païni).

This year we will be looking at links between the writerly subject and the racial setup of Enlightenment anthropological theories of human difference. The class assumes it is important to revisit key moments of romanticization, temporal violence/error and (late materialist) anti-racism within anthropology’s discursive archive, since more and more we can observe the modernist figure/fantasy of Indigeneity symptomatically haunting “bad readings” of contemporary aesthetic politics in the context of major Indigenous resurgencies and theoretical and artistic consolidation. The class takes the position that whether in the relational scene of restitution processes, or in the pragmatist framing of climate emergency, Indigenous lifeworlds “entertained” without the support of Indigenous sovereignty too often continues to be put to work for the reform or cure of a still centred in-crisis Western appetites and subjectivities. In this sense the class aims to also teach the fine line of “grasping without grabbing” innovative Indigenous theoretical work as a way of doing critical readings of persistently European discursive and disciplinary heritages.

For many of us, these re-readings of specific anthropological texts, which reveal past constructions of explanatory power over Culture and the Human will be our first encounter with theoretical anthropology (of which there are many competing traditions coming from multiple Empires facing South). One of the aims of the class will be to come to terms with the extent to which “group difference” narratives have always played out during major crises of capitalism - and that the particular consumption of Indigenous geist within such economic conjunctures has a long history. In addition to familiarising ourselves with important Indigenous and decolonial writers, Wynter’s engagement with Foucault’s early-career quitting of literary investments, for a more expanded sense of the production of subjectivity, speaks to an acknowledgement of the violence of European philosophical authority and its passage through madness for the production of other kinds of being beyond the secular Euro-modern’s “self-troping Man.”  Additional readings of Victorian era British kinship systems by the feminist anthropologist Marilyn Strathern and of the current debates around the conceits of the Humboldt Forum in Berlin will approach the post-modern and anti colonial extension of anthropology to all.

For our May and June seminars we will be continuing to address racializing legacies of anthropology, heritages in the course of globalization, which continue to inform hegemonic Euro-Americanist discourses of Contemporary Art and artistic research in an era of converging but long duree intersecting “crises.” If the virus that we now deal with is a consequence of land dispossession and extractive agricultural practices, to what extent does getting back to “normal” involve certain dominant, or duplicitous, commitments to the ongoingness of extinction-oriented initiatives? With what eco-social literacies and struggle-based commitments do we say no to business as usual at the end of the world and who has been doing that forever? These questions are not hard to answer but they bear repeating and unequivocal responses, time and again, because of the logic of racial capitalism.

Our readings in May from lockdown revisit some of our class’s core understanding of theory and cultural practice as involving a projective dimension that is genealogically inseparable from the globalisation of capital. Anthropological theory in particular is a history of violently consequential misreadings and setups of culture and art against the economic dimension of land dispossession. In previous weeks we have considered the discourse of the “4th world” coming out of Indigenous struggles as not just an addition to, but an epistemological governance challenge to the capitalist realism and cosmopolitan conceits of European and US-lead “international relations” and rights logics realised by the United Nations.

We address the robust critique of colonial anthropology that came with the arrival of a discourse of contemporary indigenous art, in this case, from the last major continental land grab of Australia. At the peak of 1970s-80s pan-Aboriginal land rights movements invented new forms of legal rupture which play out in the field of art alongside totally juxtapolitical, persistently extractive, art market valuations.

Gayatri Spivak, “Introduction” to An Aesthetic Education in an Era of Globalisation, Harvard University Press, 2012.

In June, we consider how scientists in Dutch academia distanced themselves from Nazi German anthropology vis a vis the 1951 UNESCO Statement on Race, and will move to address contemporary indigenous refusals of anthropological/ethnographic knowledge production in/by non-indigenous artists and academics, including the latest sites of contemporary land struggles (e.g. Standing Rock). We will consider the geometries - including in culture - that have connected our different sites of theory and study throughout the year, and discuss ways of thinking, where we are, through difference beyond the law in solidarity work, in the black poetics of Denise Feirra da Silva.

Denise Feirra da Silva, “The Spirit of Liberalism,” - in Toward a Global Idea of Race, Minneapolis: University of Minnesota Press, 2007.