2018-2019 HTDWT Seminar Rachel O'Reilly: At the Limits of the Writerly: Queer Theory and the Critique of Energy

At the Limits of the Writerly: Queer Theory and the Critique of Energy - from month to month 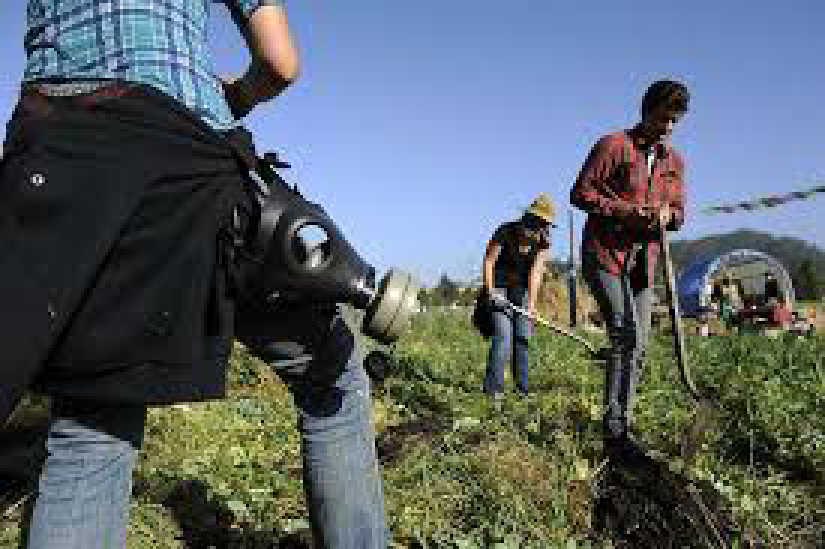 At the Limits of the Writerly, now in its fourth year as a theory class at DAI, addresses artistic and theoretical writing’s relationship to its own abling and disabling infrastructures and apparatuses. In other words, the class aims to situate our comprehension and experience of the poetic voice and of possible narrativity within specific techno-cultural, historical conditions and relations. It persistently pays attention to the coloniality of power/form, and hegemonies of linguistic norms, while bearing in mind Spivak’s proviso on the very different striations of capital/data vs culture—the latter also involving technics and ‘globalisable’ tendencies, but never scaling the globe in practice, and ever capable of re-organisation.

This year, the course again approaches the writing of a planetary comportment (the expanded definition is Spivak’s, as that which exceeds our control and command) by addressing aesthetic links between energy systems, the question of reproduction, and regulatory subjectivity-objectivity. To set the historical ground for current analytics, we will begin by assessing the material rearrangement of energy imperialism in the post-war period, as the history and power setup of the “contemporary’s” toxicity, and as the geopolitics of globalization and narrated losses of late liberal privilege. We will begin early with indigenous, feminist and racial capitalist critiques of the anthropocene (Todd, Mirzoeff), to centre the question of what gets systemically reproduced and how (Vishmidt). We may also look at a few earlier works with 'energy' by artists to think about periodizable matters of artistic concerns.

If fascism is simultaneously a political economic and kinship problem (Povinelli) and ‘extinction' might be defined by the breaking of relations and the systematic destruction of the conditions of plurality that nurture co-flourishing worlds, then striven-for relationships between intimacy, (self)governance and temporal sensibility involve moves and gatherings of energy and power within and beyond the dominant extinction-oriented paradigms. Language informs the question of mediation in/for assumed-desired collectivities and intimate/aesthetic publics here significantly.

Organising our readings will be a return to early work by two queer theorists who environmental theorists are increasingly using to think climate crises as infrastructural, affective, temporal, and political challenges to flailing normativity. Lauren Berlant’s work on late liberal affect politics and problematizations of 'the event' in european philosophy, and Povinelli’s engagement with the philosophers of pragmatism (James, Pierce) - whom we will take as media theorists - in her writing on governmentality beyond biopolitical humanism, help us to consider "habit re-trainings" (Spivak) through a concept of the aesthetic unseparated from materialist critiques of energy.