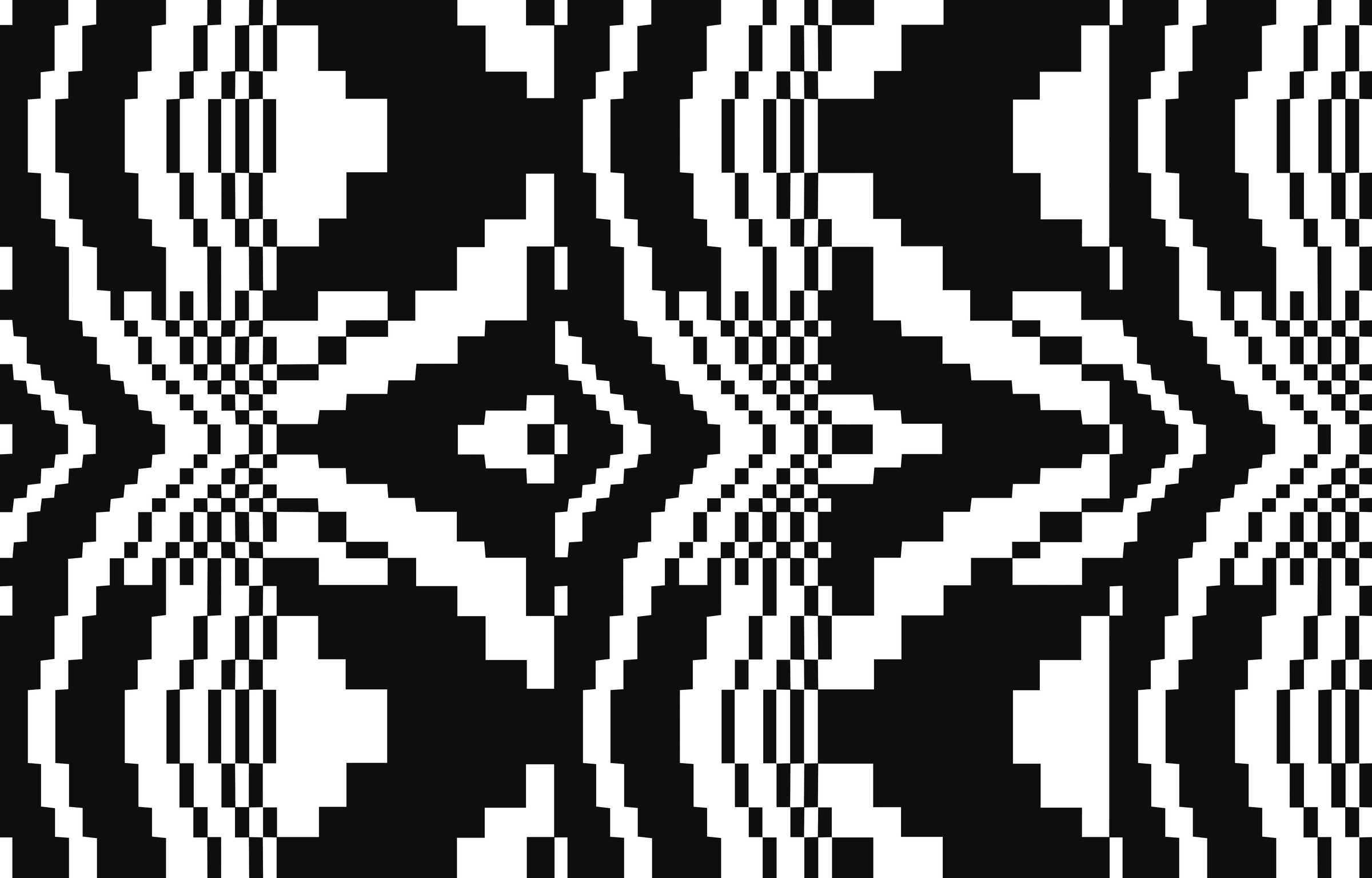 Publishing Practices investigates the very term ‘publishing' in the light of persistent cultural and economic crisis, as well as the necessity of "staying with the trouble" while cultivating other postures of knowledge. Although the word publicare is generally associated with the print revolution of the fifteenth century, it certainly encompasses a wide range of events that led to the primacy of the book and erasure of other forms of transmission. Those that existed before or coeval with the emergence of printing. Colonialism, religious dissidence, and repression of oral culture, all played a crucial role in defining publishing; indeed, imperialism and its destruction was paradoxically paralleled with intensive textual production. The resilience of mnemonic strategies against their own historical disappearance, imprinting words through artifacts sourced directly from the environment and senses, will enable this COOP to investigate the consolidation and problematics of the book in Western civilization, as well as their evolution in the digital era.

Publishing Practices will derive from ancestral lines such as weaving and storytelling, or contemporary developments in dance and musical improvisation to reimagine the library and publishing process as a compound of dynamic forms. In addition to storing books, the library will serve as a living archive involving the five senses to examine the ‘implicancy' of the four elements in the poetic act of creating knowledge. In a similar manner, all stages of publishing will appear entwined in the constant communication of agents and their awareness of textual, ecological, and sensitive aspects of the book. Hence, Publishing Practices is an invitation to think, feel and imagine beyond printed matter, and to redirect our bodies and attention towards extended publishing. This COOP lends its cues from the polysemic nature of the word publicare, which not only entails “making publicly known, reveal, divulge, announce,” but also “to people, populate; to multiply, breed; being descended from.” Returning to the etymological root will allow us to connect with descendancy and transmission in order to claim different aesthetic and ethical lineages of the book. As result, this gathering will envision other practices for the reproduction, circulation, and contestation of knowledge, so as to question divides between orality and writing, trace and archive in the presence of extant ecological disaster and sustainable commitment. These figurations will invite dialogues on form and beauty, where intersectional positions spring and are provoked by those who refuse capitalist extractivism as a stance for text production.

Together with students and participants of the COOP, such as visual artists, theorists, performers, copy editors, translators, and Archive practitioners, Publishing Practices will delve into discursive and editorial practices unmoored from the mainstream to discuss potential and conflict. The methodology will include lectures, readings, interdisciplinary interventions and sound sessions as well as somatic practices to investigate communal gathering and other forms of affective investigation.

This COOP seeks to critically address knowledge accessibility through inclusive modes of programming, display and diffusion that invite gateways proposed by neurodiversity, illness, physical impairment, as well as geographical remoteness addressed by language, among others. Rooted in anticolonial struggle and transnational feminism, Publishing Practices draws from a variety of theoretical references; primarily Black feminist theory, Performance Studies, Gender and Post-/decolonial Studies. Intersectionality and transnationality will be given priority when spanning from theory to practice while maintaining a detailed politics of location. Furthermore, Publishing Practices will underscore knowledge production as always in-becoming and participatory, or an insurgent horizontal practice, seeking to be, “never alone”.