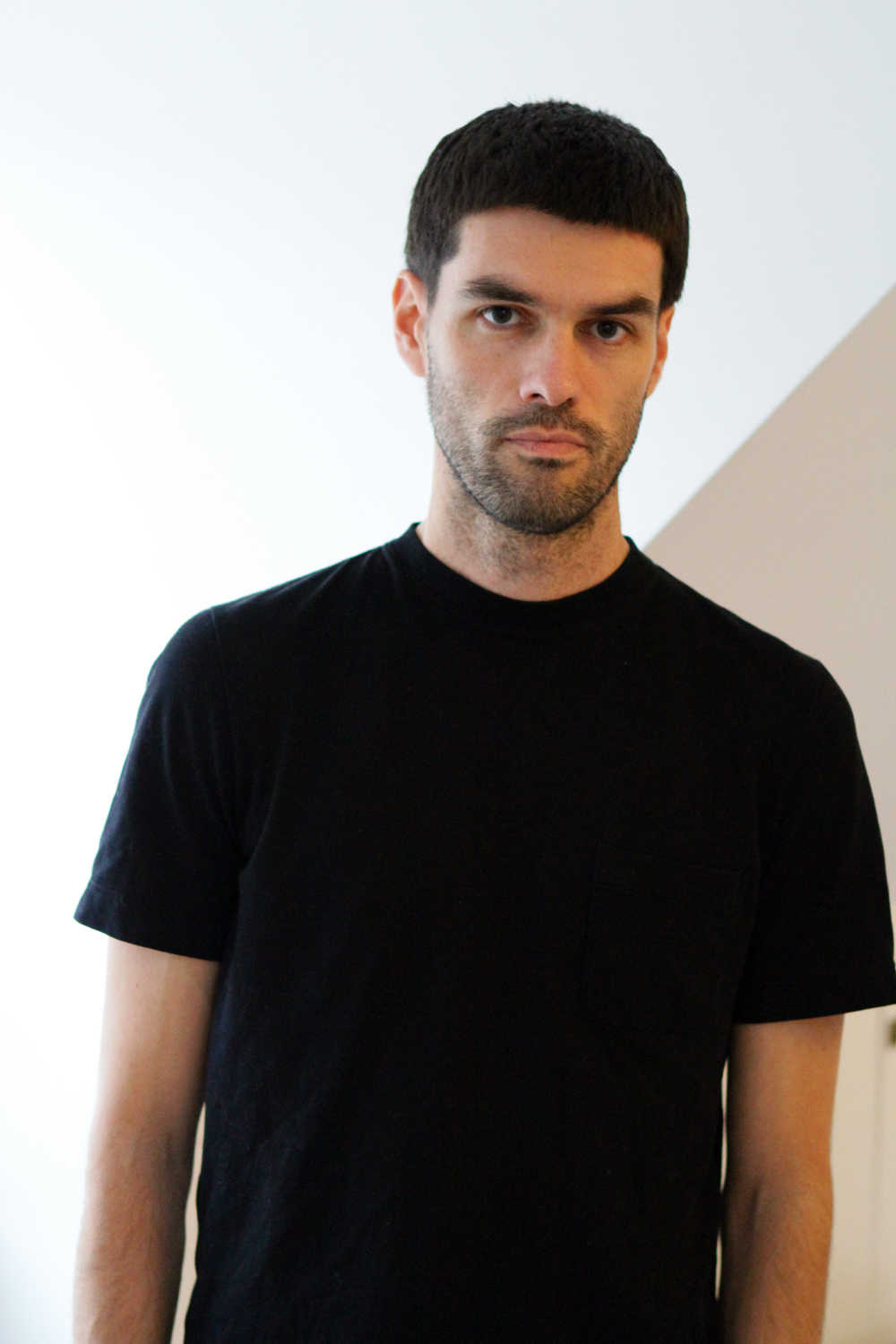 Pedro Gómez-Egaña was born in Colombia. He now lives and works in Copenhagen, Bergen, and Bogotá. He studied music composition, performance, and visual arts at Goldsmiths College, the Bergen National Academy of Arts, and completed his doctoral project with the Norwegian Research Fellowship Programme in 2012.

Gómez-Egaña makes sculptures, immersive installations, phonographic pieces and films that are staged in very specific ways. His focus is compositional, meaning that he places great attention to how images and sounds appear in a particular space of time and duration. In order to carry out this focus he produces purpose-built spaces, or carefully crafted environments as an integral part of his work. The question of how objects and spaces construct a sense of time is central in his thinking.

His recent projects gravitate around questions of temporality in the intersection between technology and culture. His work often refers to historical examples of industrialisation, be it examples of early engineering or literary sources, and yuxtaposes them with current notions of acceleration and media saturation. The role technology plays in a sensorial manipulation, and political instrumentalisation of time, is crucial to his research.

Gómez-Egaña is currently a professor, researcher and runs the Master in Fine Arts Programme at the Faculty of Art and Design of the University of Bergen, Norway.