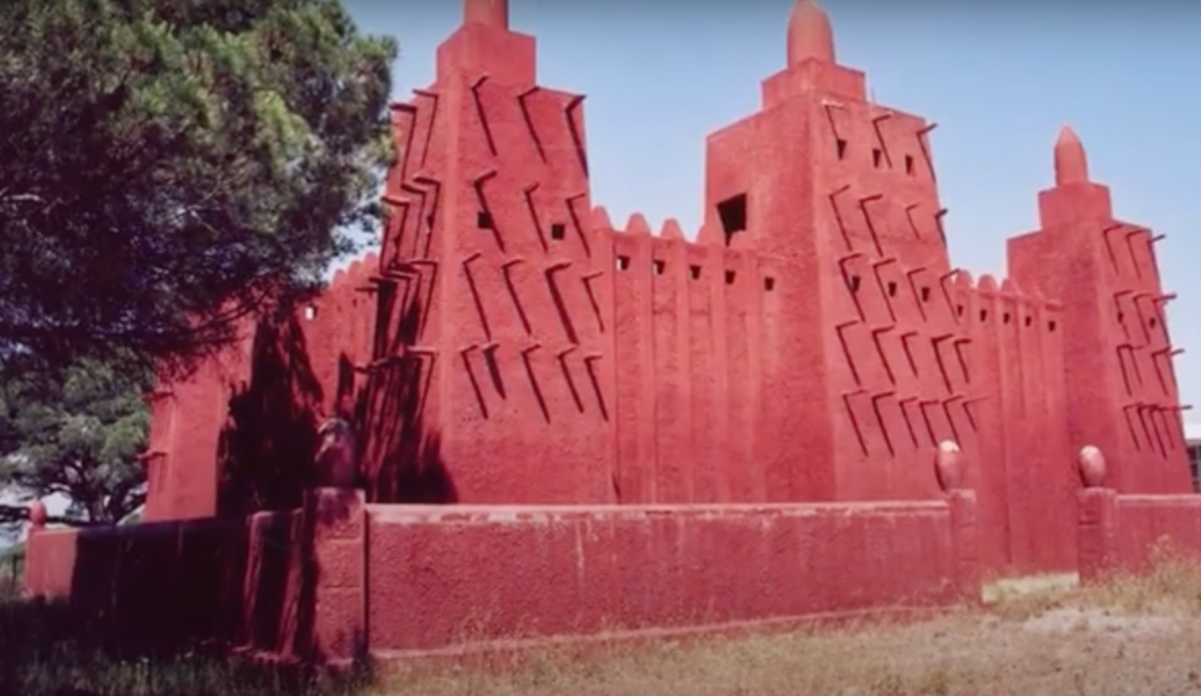 “Obviously, underdevelopment is not absence of development, because every people have developed in one way or another and to a greater or lesser extent.”

For this year, SAVVY Contemporary aims at following up and expanding an ongoing research project that takes its cue from and celebrates Walter Rodney’s book “How Europe Underdeveloped Africa''.
By relating Rodney’s seminal work to that of Dependency Theorists, as much as to that of Post-Development Advocates, by relating Rodney’s work to the struggles of ecofeminists of degrowth, this COOP is a daring effort to analyse the status quo and imagine a world that doesn’t exist in the binary of "development" and "underdevelopment.

“Development in human society is a many-sided process”

A strive for “development” in education has come to mean teaching pupils in tropical areas of the world an alphabet that says A is for apple, and S is for snow, while neither do apples grow nor does snow fall in their areas.

In our lifetime, like in the lifetime of those before, we have been told that some are “underdeveloped” because they have no languages but just dialects, and to have a language one must speak Spanish, Portuguese, English, French, German or some other Western colonial language. One has no religion, for to have a religion one must be a follower of one of the Abrahamic religions, and better still Christianity in particular. Essentially to be “developed” would mean being assimilated into the culture of those considered purported to be “developed”.

In the presentation The Danger of a Single Story, the novelist Chimamanda Ngozi Adichie narrates how her lived experience was an example of the development-underdevelopment myth and vividly illustrates the disillusion she felt in the beginning of her reading life and the dangers of shallow storytelling that give an overly simplified narrative - what she calls a single story. Growing up reading novels with European characters who were eating apples while discussing how lovely it was that summer had come, meanwhile she was in Nigera, eating mangoes under the sun of perpetual summer.

In our lifetime, like in the lifetime of those before, we have been told that some are “underdeveloped” because they can’t do modern architecture . Meanwhile, one of the hottest city on earth, desert city Yazd with a population of a little over 500.000 residents is on a site that has been populated for over 2.000 years and is famed for its natural ventilation windcatchers that cool and circulate the air without the use of electricity. From Bogota, Columbia, to Yojakarta, Indonesia, to Douala, Cameroon, all tropical cities, one finds cement and glass buildings. Houses built as mimicries of a Western architectural modernity. In such tropical spaces in which the temperatures outside could go up as far as 40°C in the day, cement and glass buildings allow for 40°C inside. Therefore enormous amounts of energy is invested in the cooling of poorly constructed buildings without a sensitivity to materiality – in such places where people have historically built with adobe, sand, wood or raffia – or by creating natural wind tunnels - only to attain a skewed notion of modernity and “development”.

In this continuum that pushes through and vehiculates a limited understanding of the word “development”, one which is often understood as exclusively economic, this COOP will put at the core of its implementation amongst others, a multi sided comprehension of the word development. Moving through literature, language, music, film, architecture, agriculture, and much more, this COOP will investigate and attempt to acknowledge that which has always been considered peripheral and non-valuable, hence proposing possible answers to the question: how can we move out of the imposed and dominant binary “development”, “underdevelopment” and strive for a post- (under-) development interdependence?