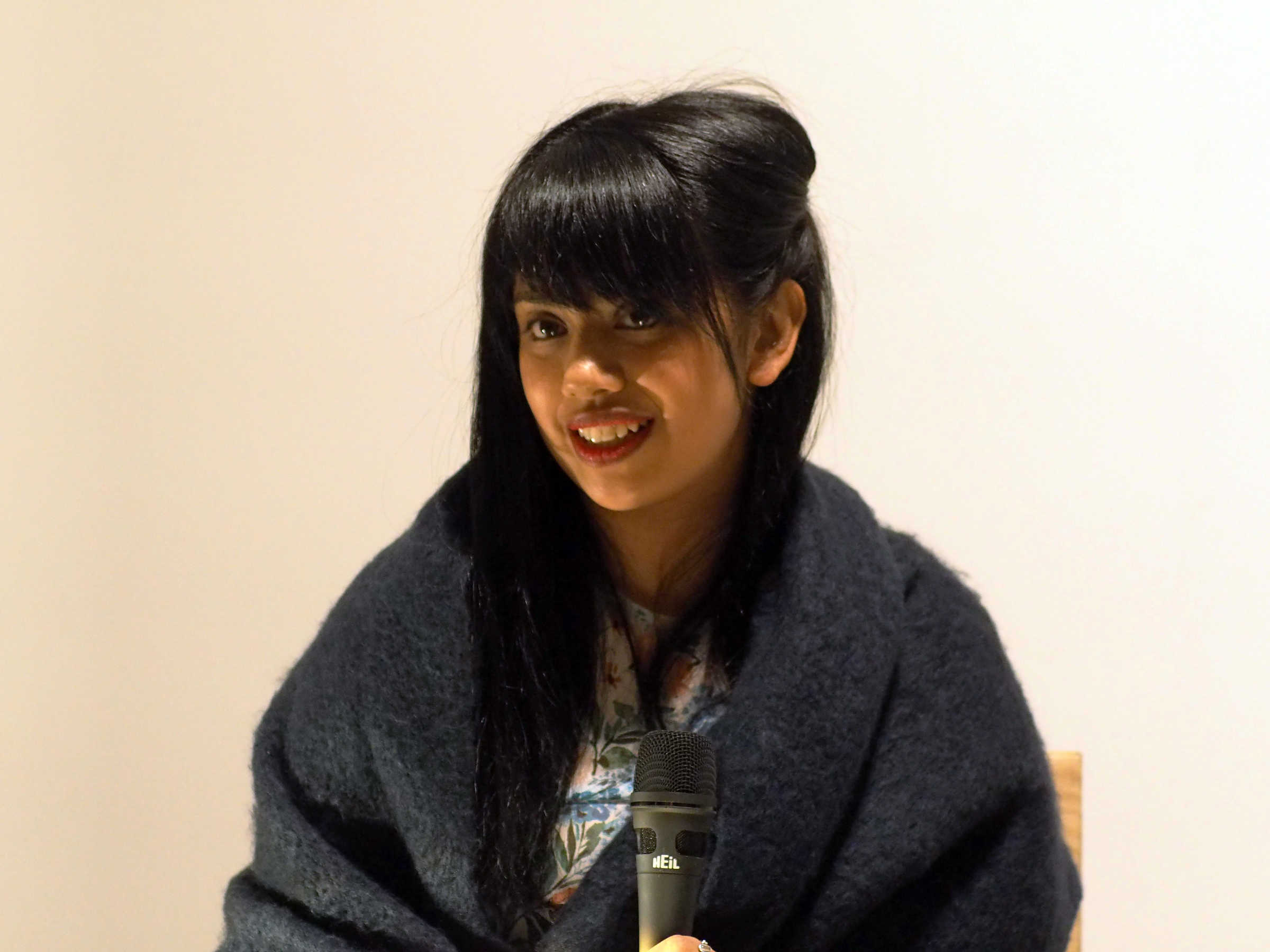 Lynhan Balatbat-Helbock is a curator and researcher at S A V V Y Contemporary where she is part of the participatory archive project Colonial Neighbours. She received her MA in Postcolonial Cultures and Global Policy at Goldsmiths University of London and moved to Berlin in 2013.

In her work within the permanent collection of SAVVY Contemporary she looks for colonial traces that are manifested in our present. The collaborative archive dedicates itself to discussing silenced histories and to the decanonization of the Western gaze through objects and the stories behind them. In close collaboration with artists, initiatives and activists, the archive is activated through hybrid forms of practice.

Most recently, she assisted the management for the documenta14 radio program––Every Time a Ear di Soun, SAVVY Funk in Berlin (June–July 2017). She supported the artist Bouchra Khalili with several projects and exhibitions (May 2015–May 2016) and worked on a yearlong research project on Julius Eastman in a collaboration between SAVVY Contemporary and the Maerzmusik festival (Berliner Festspiele, March 2017–2018).