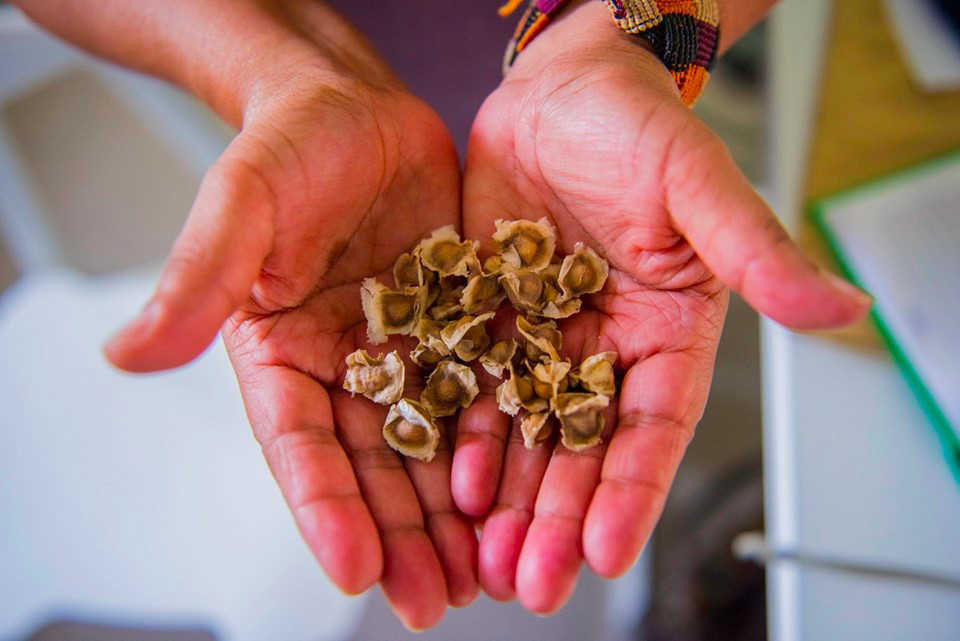 Curating Positions: Location In Reverse- Care For a Place Through the Cinematic Lens from

Curating Positions: Location In Reverse- Care For a Place Through the Cinematic Lens

Departing from the questions of the “situatedness” of knowledge, the importance of location in research and its impact on artistic production, this COOP study group will deal with place and location through the lens of the cinematic apparatus, and more specifically through the act of viewing and close listening.  How can the cinematic lens and the recording tool become an apparatus for research without losing their aesthetic potential? How is artistic knowledge produced through these tools in a self-conscious ethical way? In other words, while understanding the paradoxes of the researcher’s position towards a certain location and the way by which knowledge is often extracted from a place, how can we replace the usual “extractivist” relations by practices of care? And finally, can sound and cinema help us to temporally inhabit a place and care for it?

The matters of care for a place or care for a location will be crucial to the practices and exercises developed in this COOP.  How do we listen to a place? By listening to its land and listening to the invisible work of care that is put into its maintenance? How do we bring in the feminist politics of care into the research process? How does cinema and sound can be employed to care for a location? Pivotal texts for this study group are Eve Tuck’s and Marcia McKenzie Relational Validity and the “Where” of Inquiry: Place and Land in Qualitative Research or Matters of Care: Speculative Ethics in More Than Human Worldsby Maria Puig de la Bellacasa.

“Location in Reverse” is inspired by Robert Smithson’s term “ruin in reverse” that approaches architecture (in our case location) through an inverted process by which architecture (or space) is made, revealing it not through construction, but “through the natural processes of erosion, and its by-product talus”. A location can be approached through its physical, geographical, geological, social, cultural and political conditions or even through its affective degree, so to say, through the community of interlocutors that conforms it and therefore receives and even transforms the delivered artistic or curatorial practice. In provisional locations, the difficulty lies in approaching this affective space and being able to prolong the dialogue beyond the limits of the given time framework. To think of a location in reverse implies to think of what remains behind its own transformations, to search for the leftovers of the different inhabitations (human or non-human) that have taken place within it, to project new relations of care that help us to escape from the limits of the conditions of our provisional contact.

Locations are always dependent on temporal conditions and therefore in order to work curatorially or artistically with them, their full spatial and temporal dimensions should be considered. The notion of “location in reverse” is employed in this study group to develop a curatorial approach towards inhabitation through the connection of places, locations of transit, affective spaces, daily dwellings or even fictional settings. Some of these sites will be part of our itinerary as a study group, others we carry with us from our daily contexts or biographical and artistic trajectories, others could have a more utopian and fictional nature.

This study group will be working extensively in Tunis, St. Erme and The Netherlands through specific places and locations with the intention to establish a poetic reverse approach. For that, it will propose a set of practices like walks and location scouting rituals, but it will also bring in the question of research from land rather than research about a land or a location. The question of working with a place will be crucial in the sense that it will lead to another important aspect of this COOP which is learning and employing experimental methodologies of learning as our final project. Thus, the study group will attempt to put together a “school of learning from place” departing from the above-mentioned notions of care and listening where location will neither be dealt with as a set nor as an object of study but will be the central driving force of a learning process. In this respect, the final project will be developed as the continuation of the established logics of study, but thought in a more formal way through the cinematic apparatus. This COOP will thus design a pilot model for a school, bringing together the three main axes: care, the place through cinema and sound and the pedagogical.

Location In Reverse- Care For a Place Through the Cinematic Lens will engage with close study on cinema analysis through feminist film theory and sound theory (with authors like Laura Mulvey, Teresa De Lauretis, Kaja Silverman, Pauline Oliveros…), close viewing of a selection of films (by Adriana Monti, Trinh T. Minh-ha, Patricio Guzman, Akram Zaatari, Omar Amiralay, Wendelien van Oldenborgh, Chantal Akerman, Ghassan Salhab, Straub-Huillet, Ulrike Ottinger, Lawrence Abu Hamdan, Louise Henderson, Rachel O´Reilly, Marwa Arsanios, Auremnari Ee…) and “deep listening” exercises like a series of sessions specifically designed for this study group by The Listening Group, an initiative by Leon Filter that began in the context of COOP: Curating Positions (2017-2018). Other exercises will include the generation of a collection of sonic and filmic captures that will contribute to the configuration of different positions within the study group.

Care for a place

School of learning from a place

Eve Tuck’s and Marcia McKenzie: Relational Validity and the “Where” of Inquiry: Place and Land in Qualitative Research (Qualitative Inquiry, 2015)