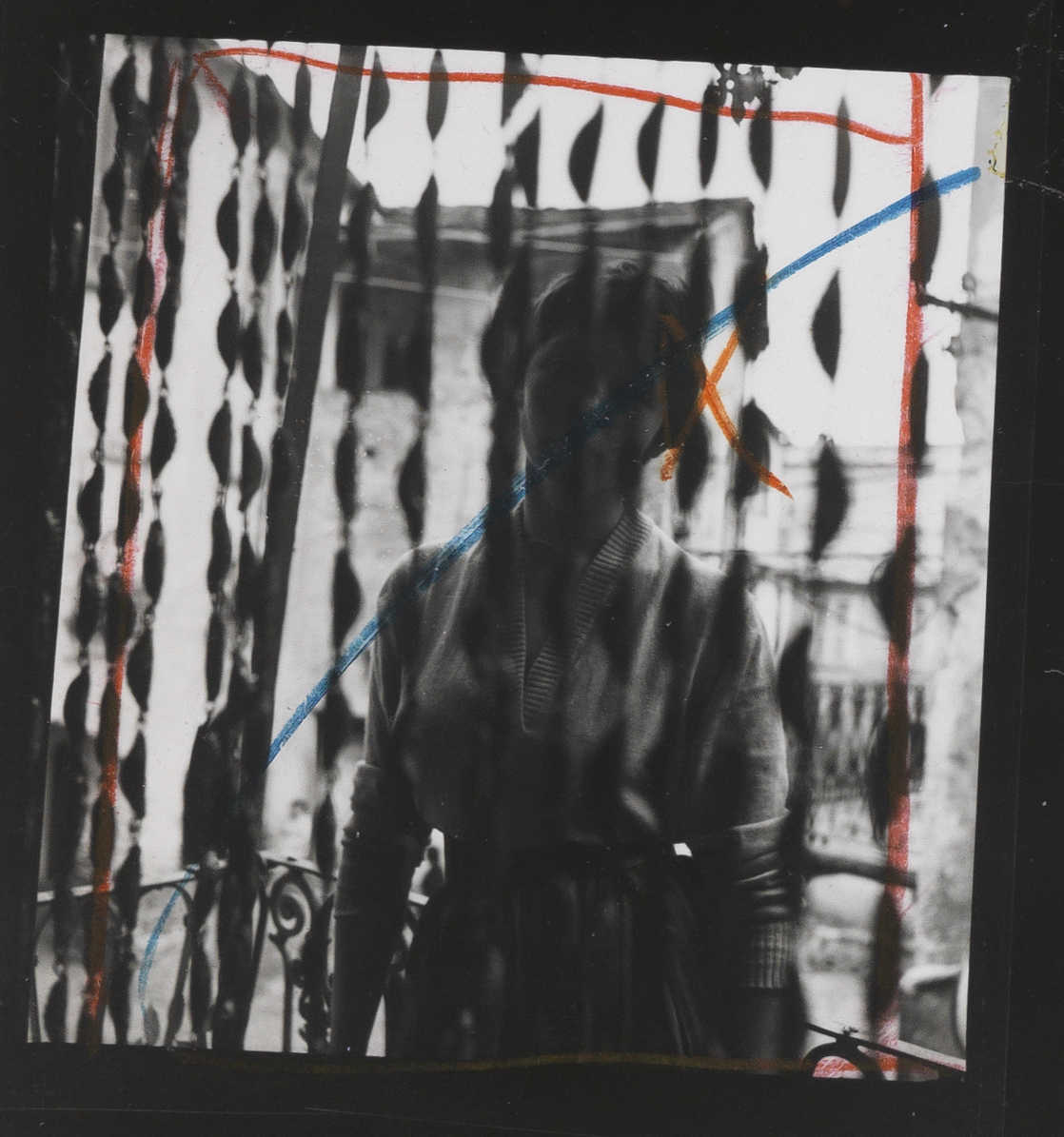 The Art's room from Month to Month & Chronicles

It wouldn’t be hare-brained to place in the origins of the Bauhaus, of that conception of space, of ideas, of things that we know as the Bauhaus, that which Nader Vassoughian calls Gypsy Urbanism. Very likely, as after all is said and done it happens with the metaphor in which the people of Rrom take part, the term is abusive since it wants to designate the improvised and provisional architectures, the informal occupation of the space within urban peripheries in Central European cities of the 10s and 20s of the past century, built and disposed for Gypsies most certainly, but also for Ukrainian migrant Jews or for displaced peasants from the whole Balkan area. However, let’s consider that within that notion of Gypsy Urbanism the first social housing of the Red Vienna is conceived or a pioneer project such as The Museum of Society and Economy or the development of Isotype, where Gerd Arntz meets with Helios Gómez, a Sevillian and Gypsy artist. Let’s think of its many collaborators: Adolf Loos, Rudolf Carnap, Margarete Schütte-Lihotzky, Josef Frank or Le Corbusier. Let’s think of László Moholy who in those years films Gross-Stadt Zigeuner (1932) and Architekturkongress (1933), the last city of Gypsies and the first city of Modern architecture.

Without a doubt, within that we call International Movement for an Imaginist Bauhaus, that swansong of the Bauhaus itself, Constant, Oudejans or Pinto-Gallizio work on the Gypsy Camp (1956) or Asger Jorn, Guy Debord or Walter Olmo imbue themselves with Gypsy, Romany and Flamenco gestures. Let’s think that from here, as they say it explicitly themselves, projects like New Babylon or many other tools of the Situationist International (psychogeography, derive, unitary urbanism) come out. Let’s think of the Cavern of Anti-Matter or the Industrial Painting of Pinot Gallizio. Let’s think of the party-like iconography that encourages the Provo movement. Let’s think of the Gypsy glossaries that were prepared in different moments by Debord and Alice Becker-Ho.

It seems timely to ask ourselves why the Gypsy, the Romany, the Flamenco, appears like that, highlighted, at the beginning and in the end of what we know as Bauhaus and within the interest of the words and things that this symbolic hypertrophy shows us.

Most likely, it addresses symptoms. It is not only a genealogic or archaeological work, though also, that which is claimed here is to observe how those gestures, that appear at the beginning and in the end of that History with capital letter that refers to the Bauhaus, how those gestures mess up, alter, stir and cross out, sing and dance the attainments and failures, with minor narratives, anecdotes, oral stories of almost, now most certainly, the bauhaus with small letter.

There is very likely implied here a political evaluation. To displace the Big House of the Art, the Bauhaus project to that other definition of the room: on the one hand for the excellency of the Flamenco and Gypsy art, on the other to the slowing down, the reduction of a room of small dimensions or the humble stay in which to let time go. In contrast to the Room, an excessively big word and invasive for the world and nature, for the sensible space, let’s begin, certainly, to think of the room.

These Factory sessions situate themselves in this variety of references in order to rethink the notion of modern space. The sessions take the format of the workshop as a pedagogic space in which knowledge is shared through a constructive process. The outcome will derive in the creation of a specific scenography for Roaming Assembly #23 curated by Pedro G. Romero and Leire Vergara that will take place on Sunday March 10 in collaboration with the Bauhaus in Dessau.

[1] Note of the translator: The word room appears here and later in small letters in order to make distinction between two words in Spanish (“habitación” and “cuarto”) that can only be translated for the same word “room”. The double sense of the word “room” in small letters implies the meaning of a small spatial stay within a house, but it also refers to the idea of reduction, of diminution. In this context it also implies another meaning, that of recovering the common use of “art” in small letters in contrast to “Art History” which normally appears in capital letters.