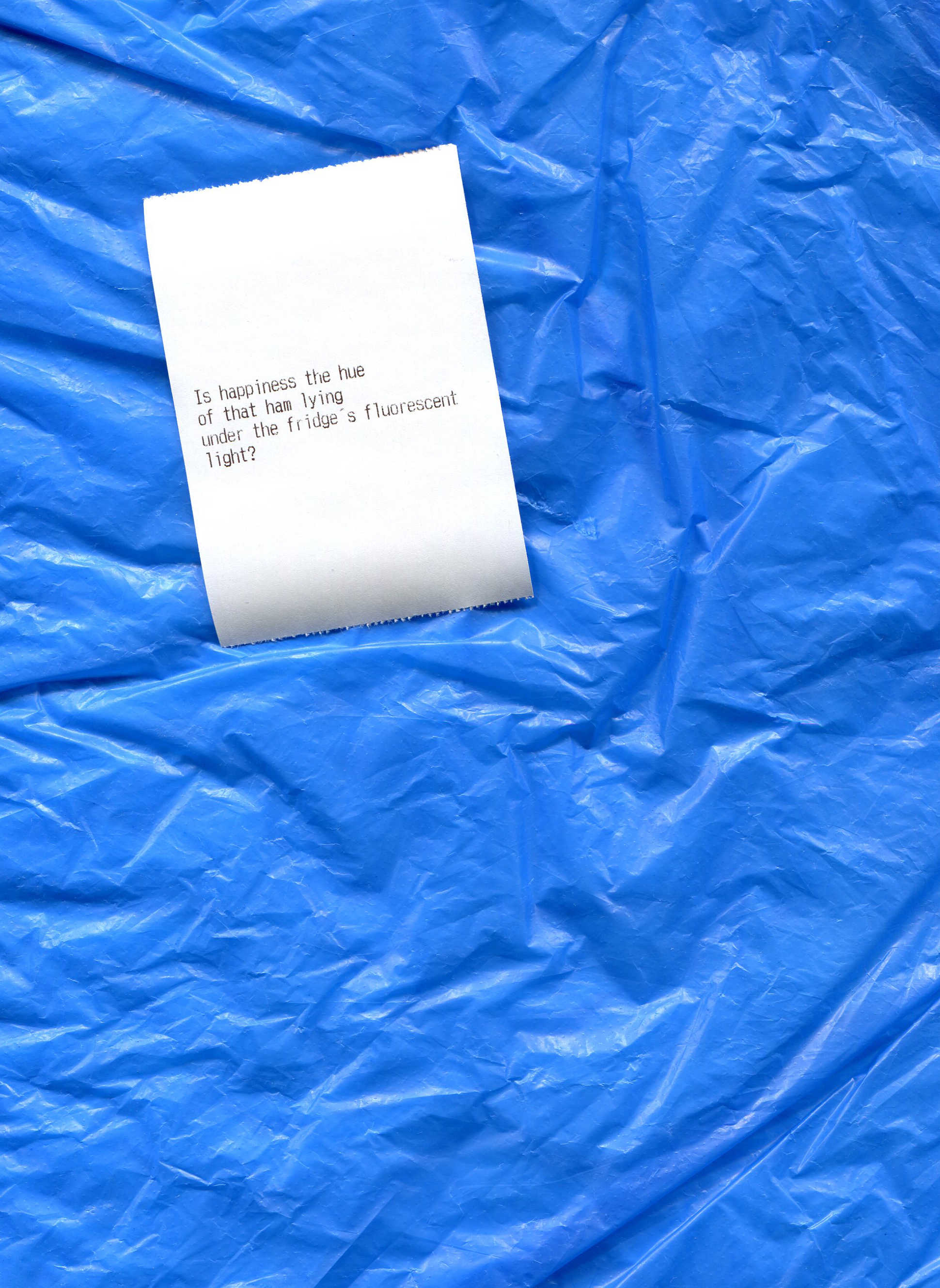 Hannah is a Spanish artist of German and Irish descent, who lived in London and with a personal attachment to China (as she spent two years in Beijing): all of which outlines a multilingual and multicultural profile that defines her artistic personality. Publications are a relevant element of her practice, which sometimes function as a way to register the failure of her pieces. Failure must be here understood as a productive event, as in And We Danced to the World’s Silence (A Series of Failed Attempts). Her artistic and literary references – Bas Jan Ader, Albert Camus, and Franz Kafka – find expression in a work that is pervaded by an existentialist, absurd, and tragic vision of life. Boredom opens up as a failed search for transcendence, which appears throughout her work with poetic undertones. Her graduation piece at Kingston University, London, called Untitled (Waiting Room), is a prime example of it: a waiting room designed to keep the audience waiting indefinitely (with a ‘light elevator music playing in the background’). Hannah is currently developing work around the relationships of the human with the dominating systems of capitalism and bureaucratic State control.