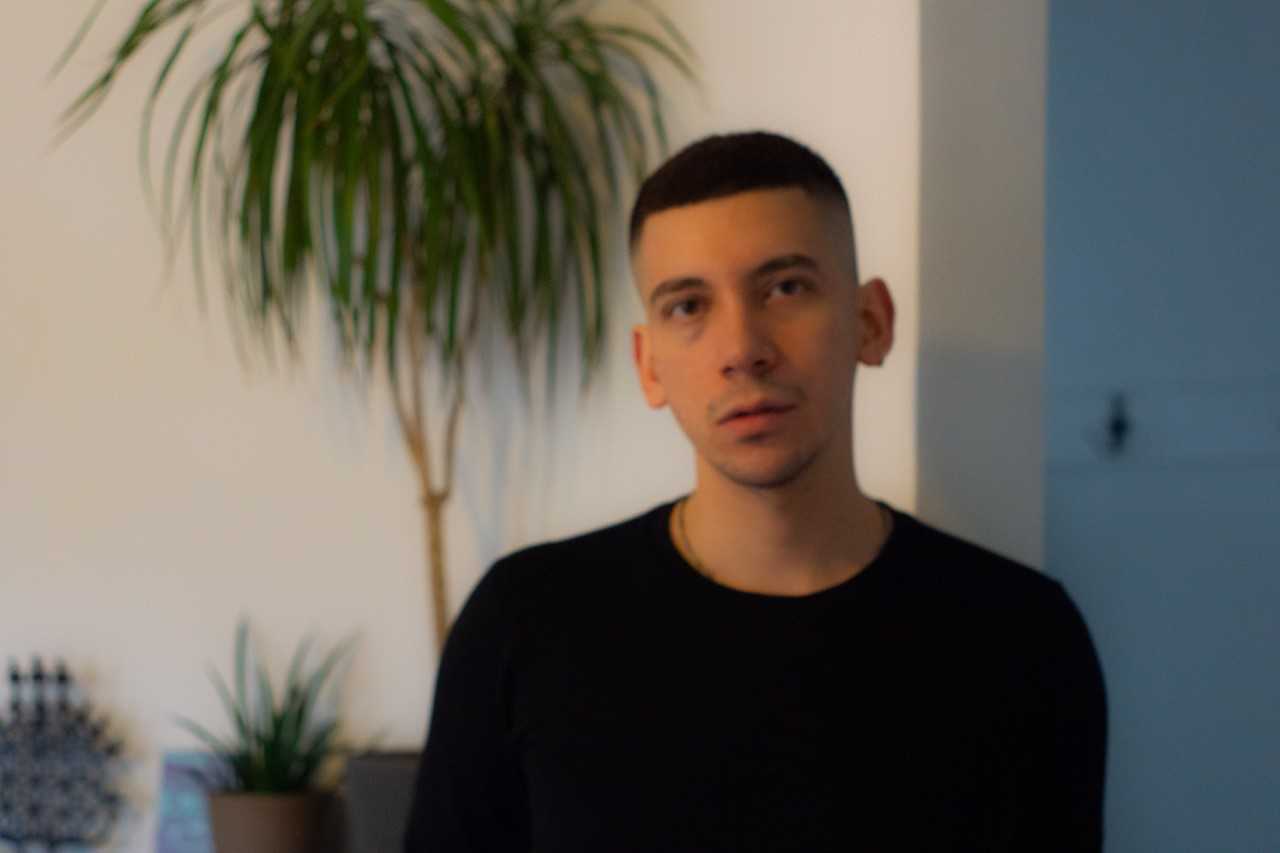 Baha Görkem Yalım (1987, Izmir) is a visual artist. After having worked as an engineer, Yalım completed their BA in Fine Arts at the Gerrit Rietveld Academy in Amsterdam, receiving the award in the Thesis category. Additionally, they completed an Honours Degree in Art and Research at the Gerrit Rietveld Academie and University of Amsterdam and received their MA in Art Praxis at the Dutch Art Institute (DAI).

Yalım’s exploration, not only of contents but also of the use of artistic media, is in a constant flux - refusing to crystallise in a particular form.  Yalım employ video, sculpture, and performance sometimes in variations and sometimes as folds of the same. Their practice at time crosses the borders of a writer, educator, and curator. Although the range of subjects that they touch upon is varied, there are notions that appear with recurrent energy, such as the poetically changed vertical/horizontal allegory, which functions as a oblique critique on modernity and patriarchy. Objecthood and history -with a particular interest in the concept of keepsake- are also often thematised.

Their work is often accompanied with texts that are in the crossing of poetry, fiction, and academic reflection.

Learn more about Görkem Yalim’s written MA thesis: Ontology as Reverse Engineering: Understanding Practices of the Self through Contamination, Abstraction and Precarity