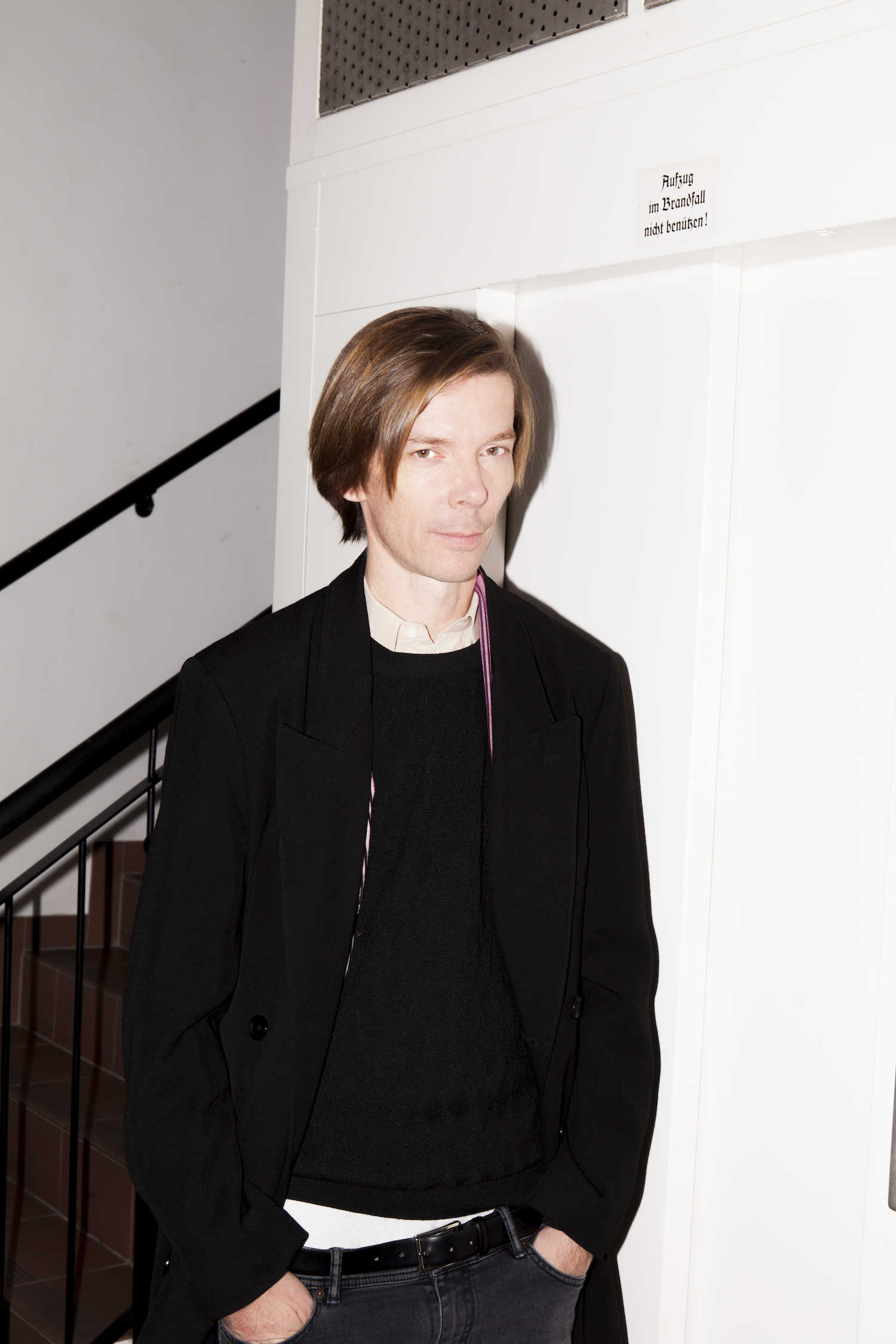 Adam Szymczyk is a curator and writer based in Zurich. He is Curator-at-Large at the Stedelijk Museum in Amsterdam. He is a member of the board of the Museum of Modern Art in Warsaw and a member of the advisory committee of the Kontakt Art Collection in Vienna, where he also teaches a seminar “Undoing Landscape” at the Akademie der bildenden Künste. He was Artistic Director of documenta 14 in Athens and Kassel in 2017 and served as Director and Chief Curator at Kunsthalle Basel between 2003 and 2014, where he curated, among other exhibitions, Artur Żmijewski, 2005; Gustav Metzger: In Memoriam and Lee Lozano: Win First Dont Last Win Last Dont Care, both 2006; Micol Assaël: Chizhevsky Lessons, 2007; Alexandra Bachzetsis: Show, 2008; Danh Vo: Where the Lions Are, 2009; Moyra Davey: Speaker Receiver, 2010; How to Work/How to Work (More for) Less and Sung Hwan Kim: Line Wall, both 2011; Pamela Rosenkranz: Feeding, Fleeing, Fighting, Reproduction, 2012; Michel Auder, 2013; Naeem Mohaiemen: Prisoners of Shotik Itihash, 2014. He was a co-founder of the Foksal Gallery Foundation in Warsaw in 1997. In 2008 he co-curated, with Elena Filipovic, the 5th berlin biennial for contemporary art. In 2011, he was a recipient of the Walter Hopps Award for Curatorial Achievement at the Menil Foundation in Houston.