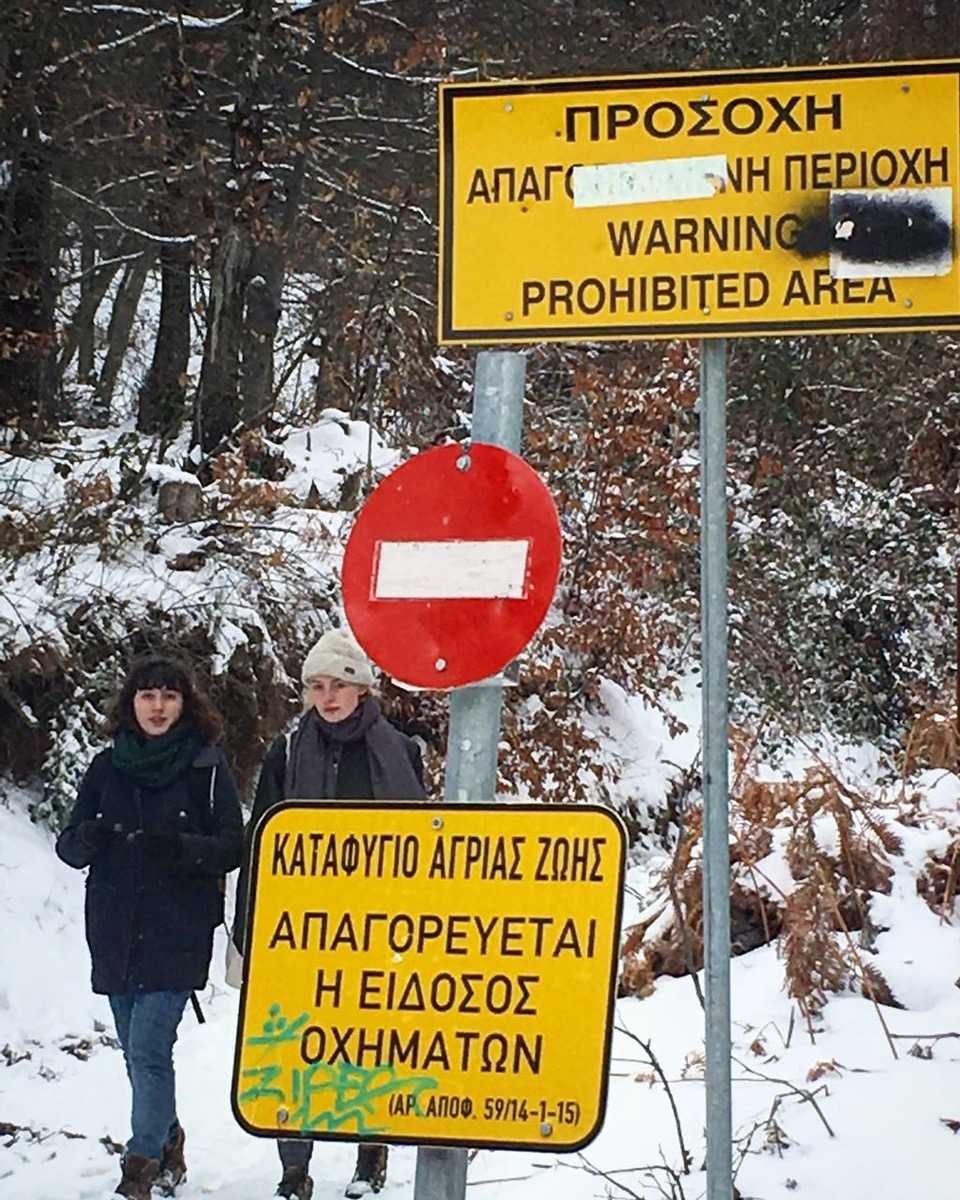 Curating Positions: Logics of Montage. In Between the Cinematic Apparatus and the Exhibition from Month to Month & Chronicles

Curating Positions: Logics of Montage. In Between the Cinematic Apparatus and the Exhibition

This COOP will take the cinematic apparatus as a starting point to think about tools and methodologies around curatorial knowledge and collective work. Opening the backstage, the pre-production and projection moments such as scouting, scripting, (image/text) editing, the final gathering in a dark room, and using them as tools to gather knowledge and research, this study group will mainly experiment with the potentialities of montage as a constituent element in the filmmaking process and apparatus, but also as a relevant action in the framework of exhibition-making. The coop's interest resides in the fact that within the curatorial, the logics of montage have a double fold, they operate within cinema as much as within the exhibition, in other words, they offer a relation with the bi-dimensional and tri-dimensional realms.

Montage in film is one of the most important tools, bringing together writing, listening and seeing. It can also be considered as a way of writing a film and was used to remodel the viewer’s ways of seeing; light traces might be noticeable in the acceleration of the filmcut in feature films, which make older and slower cuts more difficult to endure today. Understanding montage as a similar operation to the curatorial, in which, through the assemblage and collection of things (images, sounds, artworks), something new emerges: A collective form that is something more/else than the sum of its parts.

Questions around filmmaking, engaged cinema, documentary and fiction, performance, audiences will be brought-in through these diverse tools that the study group will use as research methodologies.

One of the tools will be an inversion of an element of classic film production, scouting for location, that normally looks for the most fitting location for a scene in the script, aiming to optimize the projection of the narrative onto the setting. This coop's reverse location scouting, organized in different walks through the destinations the group will be visiting throughout the year, will start from the place in order to develop a script. Instead of projecting knowledge onto a specific setting, the participants, lead and guest tutors will locate themselves in a place first, in order to develop a collective knowledge that departs from it.

The study group will focus on de-colonial cinema, cinemas of resistance, feminist image making, and questions of militant filmmaking that will be discussed through regular screening sessions. The politics of filmmaking is posed in the present while taking into consideration a certain tradition of militant film production from the 60s and the way the filmic apparatus has been deconstructed since then. Following Godard’s demand to make film politically, the coop will culminate in a collective project.

Curating Positions: Logics of Montage. In Between the Cinematic Apparatus and the Exhibition will be guided by Leire Vergara, Marwa Arsanios and Leon Filter, three tutors engaged with issues around cinema through different means of production. In the case of Leire Vergara through a curatorial perspective on cinema that has been applied in projects and seminars such as Recurring Images. On the Material Conditions of Their Return MACBA, Barcelona (2017), Black or White Screen: The Power of Seeing Images Together CA2M, Madrid (2016) or Rupture of Representation, Cracking The Frame Presents, Amsterdam (2016).

In the case of Leon Filter through his performative work (MUMMYTHEDADDY, Sensing with the Back, Farewell Doors, Bent) and his former studies in film and video at Merz Akademie with Helmut Draxler, Kathrin Busch, Peter Ott and Jan Peters. Moreover, Leon participated for the past two years in "Curating Positions", and the idea is to explore with him a new pedagogical model that invites former students to be co-teachers and guests in the COOP. This aims to create a continuity in this collective exploration and development of research methodologies within the study groups. In this respect, Areumnari Ee, former student of DAI and also participant of past edition of "Curating Positions" will additionally contribute as guest tutor to this year's COOP.

Finally, the study group will also count with the contribution of Spanish sociologist Beatriz Cavia and art critic Miren Jaio, both of them Leire Vergara’s colleague at Bulegoa z/b (Bilbao), the new partner of DAI, who will also add new perspectives towards the capacities implied within montage as a manifold operation that also concerns writing.