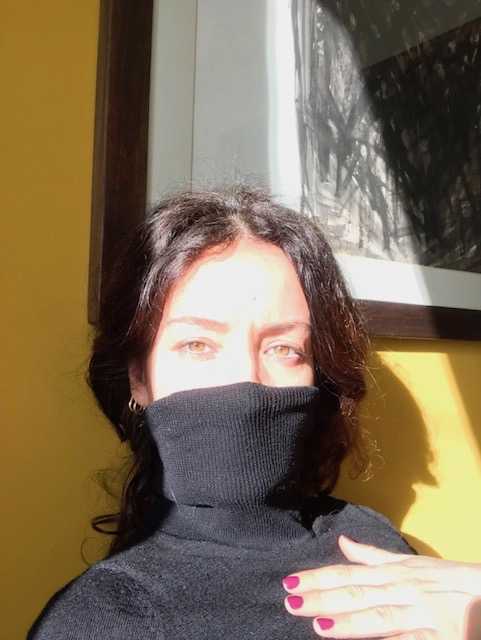 Dr Ghalya Saadawi has been theory tutor at the DAI since 2018, teaching the seminars Contemporary Art and Discontent I and II, which looked at critiques of contemporary art, theories of the contemporary, and art infrastructures and organizing; Witness, which looks at theories of witnessing, testimony and representation; and Capital as a State of Mind, a broad introduction in many parts on the intersections of Marxism and psychoanalysis. She holds a BA in psychology and an MSc in Social Psychology. Her PhD in sociology from Goldsmiths University of London considered a rethinking of witnessing through art practices and theoretical frames in the aftermath of the Lebanese civil war, the end of the Cold War, and under the aegis of neoliberal privatization. She is currently senior lecturer at the Centre for Research Architecture, Department of Visual Cultures, Goldsmiths University of London. She was adjunct faculty in the department of Fine Arts and Art History at the American University of Beirut and other Lebanese universities between 2011-2019; and from 2015-2017, she was Resident Professor of the Ashkal Alwan Home Workspace Program.

Her writing has appeared in art periodicals such as Bidoun, frieze, Art in America, e-flux, the derivative, among others, as well as in journals such as Third Text, Art Margins, PhiloSOPHIA, and Journal of Visual Cultures. She is currently at work on an auto-theory manuscript on the dialectics of hypochondria; a piece that considers the homologies that exist between structures and categories of capital and the unconscious, and those that govern personal relations in the family; and a manuscript of daily fragments reflecting on time, alienation and loss in modernity through entries on, for example, retromania, the hipster and fashion, death and generational transmission, witches and herb gardens, alter-globalization and liberalism, and more. Saadawi used to co-edit Makhzin with founding editor and writer Mirene Arsanios and poet Iman Mersal, and is affiliated with the Beirut Institute for Critical Research and Analysis (BICAR).