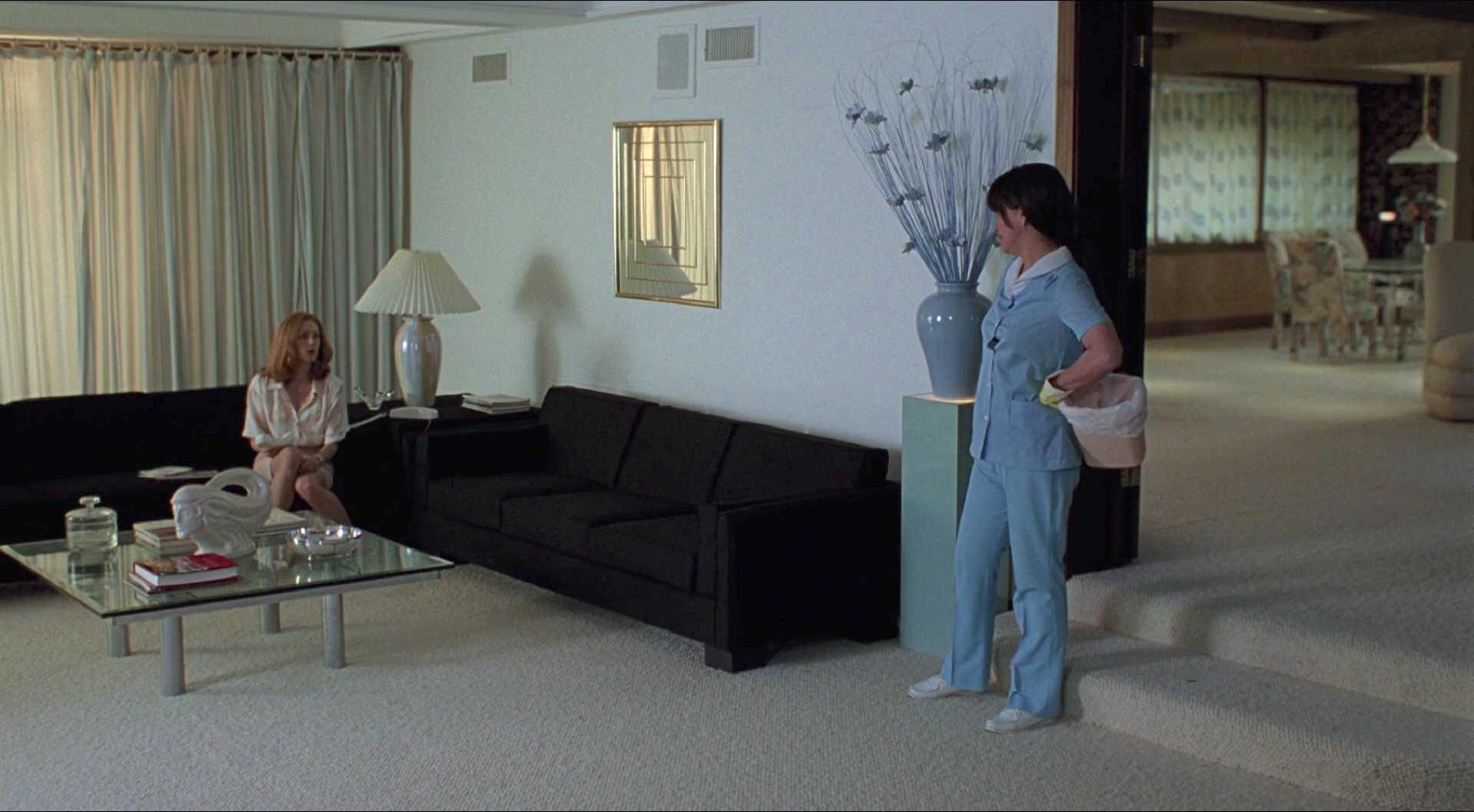 INTRODUCTION: Capital as a State of Mind

Asking how capitalism is a state of mind is asking how its abstractions may allegedly be “personal.” With the key pillars of labor / exchange value / commodity (and the corollaries exploitation, alienation, fetish, etc.), it is, as we know, a relation and a social form. How do we address the contradiction of the impersonal nature of capitalism; its forces not so available to individual attribution? Not only how is it an abstract force that subjugates bodies or persons, but how are these latter themselves abstractions? How capital is a kind of “thinking” that has constructed/destroyed the subject, is a question that still haunts critical theory, including psychoanalysis, anthropology, and even transdisciplinary affect theory. What does it mean that capital has a logic (racial, emotional etc.) and what are its reprecussions on how we are constituted? What is the emotional logic of capitalism but also what is the consequence of capitalism on emotion? How does it form and inform desire? How does capital both have and inform the unconscious? How does it construct our “selves,” and are we also not in possession of ourselves? How does it inform and create our desire and love? How are, for example, operations of exchange, debt, risk or austerity, or enjoyment psychic and interpersonal, as well as “real” and “material” abstractions? In a seminar in two parts over this year and next, we will explore these questions and the different forms of answers. This will include film and fiction, and student writing and presentations.

Tomsic, Samo “Psychoanalysis, Capitalism and Critique of Political Economy: Toward a Marxist Lacan,” In Jacques Lacan: Between Psychoanalysis and Politics. Edited by Samo Tomsic and Andreja Zevnik. London and New York: Routledge, 2016.

We begin to consider the commodity form within the relation and motion that is capital. We start to learn about this form as “fetishistic” and what this says about capital, and means for the subject and the “self.” We begin to see how this commodity / in motion/ as form / as relation relates to the unconscious. And with time we begin our coming exploration of the human commodity as/in slavery, and its key relation to capital abstraction in the rise of finance.

Marx, Karl. “The Fetishism of Commodities and the Secret Thereof.” Capital Volume 1: A Critique of the Political Economy. Translated by Ben Fowkes. London: Penguin, 1990. 163-178.