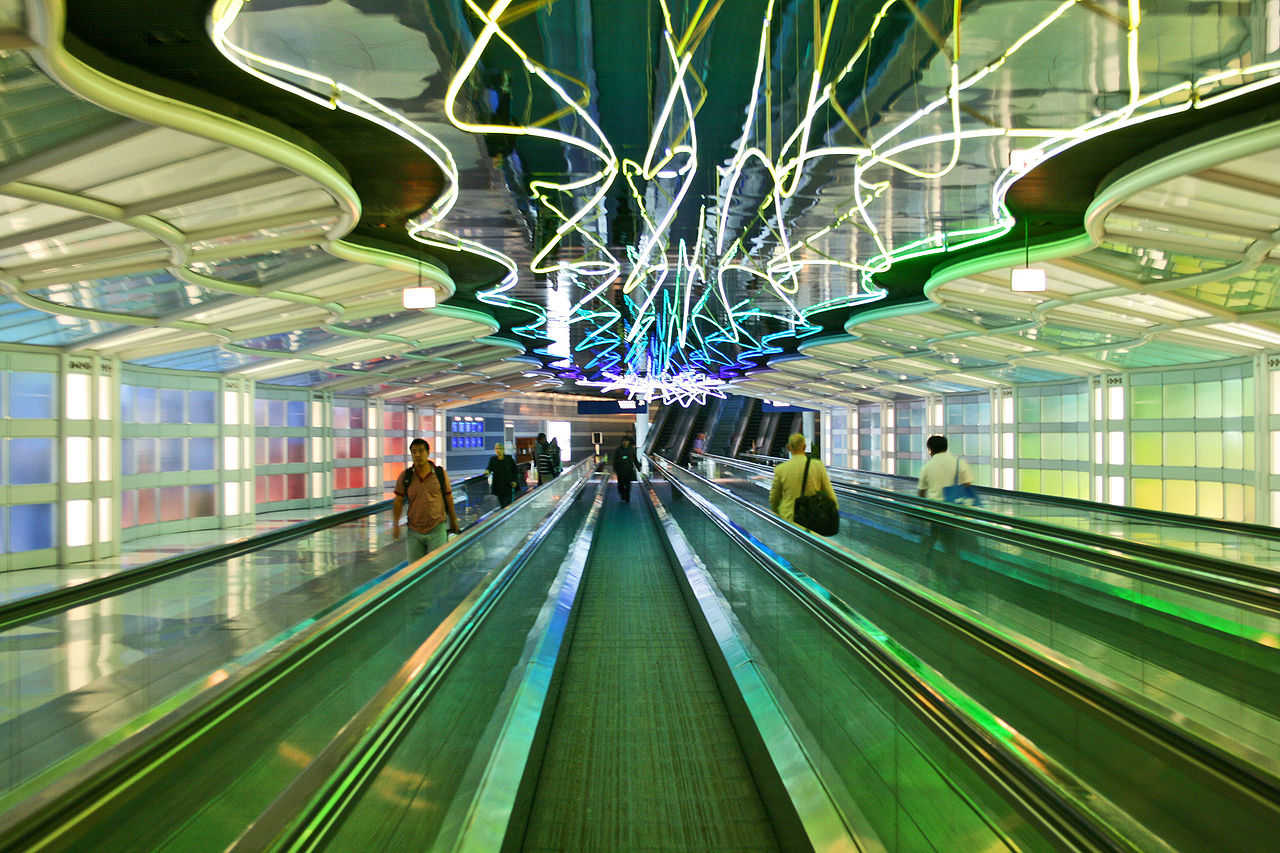 “Today’s ubiquity of critique, and the inconsistencies of its value commitments in contemporary art, appear as horizon-less norms and crisis conditions at the same time. This status quo is normal because a schism between art’s ethico-functional dimension of value, and its socio-institutional and economic infrastructures, is where the power of the contemporary art paradigm as a mostly unwitting—or disavowing—accomplice to free market economics and global liberalism lies” -- Ivanova, Victoria. Art’s Values: A Détente, A Grande Plié.

“The philosophers have only interpreted the world, in various ways; the point is to change it.” Marx, Karl. Theses on Feuerbach.

Contemporary Art and Discontent I, the previous iteration of How To Do Things with Theory, began with short quotes by Karl Marx, Victoria Ivanova and the novelist Zadie Smith as prompts for our seminar on the category of Contemporary Art. Bearing in mind the proposition for all theory seminars, how to do things with theory, our position and method on Contemporary Art was to undertake it as a set of axioms and relations that allows us to better grasp the lifeworld it both enables and operates within, and to see its inherent contradictions as mirroring those of a world order that in return enables it. This included an investigation of the time “the contemporary,” the disjuncture between CA’s claims and its operations, its relationship to theories of globalization and transnationalism, and the human rights regime, as well as remarks on design and mapping theories.

A statement presumably founded on the relation between theory and praxis, we want “doing things with theory” to stand not for cherry-picking theory without implication, but to help in understanding the interrelation of theory with practice, wherever possible. In view of critique recuperation by Contemporary Art as we understand it, and the disjuncture between theory and practice, we find ourselves in a quandary. These are some of the problems—how CA’s claims deny or affirm what it, in effect, is co-constituted by and extends—we will continue to explore in Part II.

In five seminars and to be specified nodes, our work will travel back and forth searching for a dialectical foundation on which to propose, through the theory/praxis relation (in culture and outside it), a critique of Contemporary Art’s implication in said devolution of critique and theory. Through specific seminar themes, we turn to, among other things, critical theory, Pierre Bourdieu, and contemporary post-Marxist critiques of Art as its appears and operates “today,” in this totality.

Harvey, David. The Condition of Postmodernity: An Enquiry Into the Origins of Cultural Change. Cambridge MA and Oxford: Blackwell, 1992: Selections from parts I, III and IV.

Moreno, Gene. “Introduction.” In In the Mind but Not from There: Real Abstraction and Contemporary Art. Edited by Gene Moreno. London and New York: Verso, 2019: 1-15. 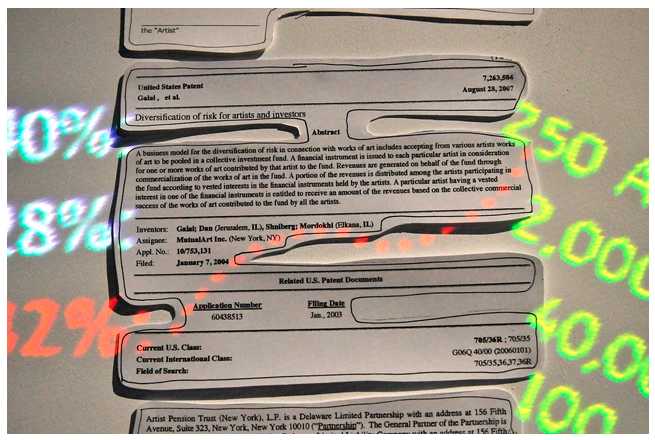 Seminar 1 (November) in Nieuwvliet and seminar 2 (January) in Epen

In our first seminar, we will spend time revising the first iteration of Contemporary Art and Discontent II. Contemporary Art and Discontent I revolved around trying to frame a set of theoretical, political, and economic critiques of Contemporary Art in light of its co-constitutive relationship to a present economic order. This liberal order expresses itself variously through temporal politics, human rights discourse or the gentrification of cities. Thus, the disjuncture between its claims and what CA enables in reality – which are frequently in line with the latter while centered on disavowal – were investigated. CA and D II will recapitulate this endeavor. What is base and what is superstructure? What is the relation in Marxism and critical theory between culture and economy, between political economy and ideology? In the seminars we will look at texts that address critique and culture within critical theory and Marxist conceptions of base and superstructure, and later move on to Bourdieu’s work on the field of cultural production. 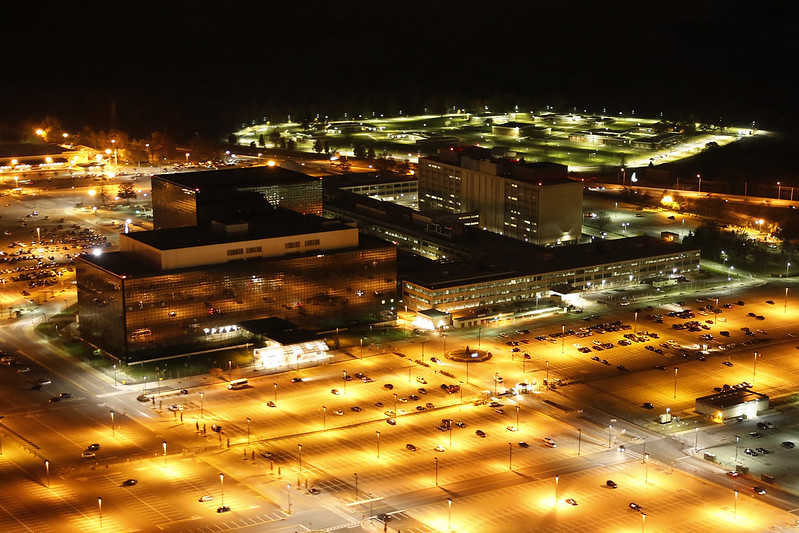 The Present and Future Task of an Aesthetic of Cognitive Mapping

The Althusserian formulation that ideology is the imaginary representation of a subject's relationship to his or her real conditions, and the Jamesonian reuptake of the task of thinking the totality of class relations as coupled with the task of an aesthetics of cognitive mapping is tackled. The challenge of “seeing it whole,” or of “staging totality” is laid out and read through the examples set forth by our authors as part of the urgency of a socialist political project: one that counters the individuation and particularization of anti-totality thinking and politics so rampant since the onset and during the latest stage of global capitalism.

Jameson, Fredric. “Cognitive Mapping.” In Marxism and the Interpretation of Culture. Edited by Cary Nelson and Lawrence Grossberg, 1990.

Harvey, David. The Condition of Postmodernity: An Enquiry Into the Origins of Cultural Change. Cambridge MA and Oxford: Blackwell, 1992: Selections from parts I, III and IV. 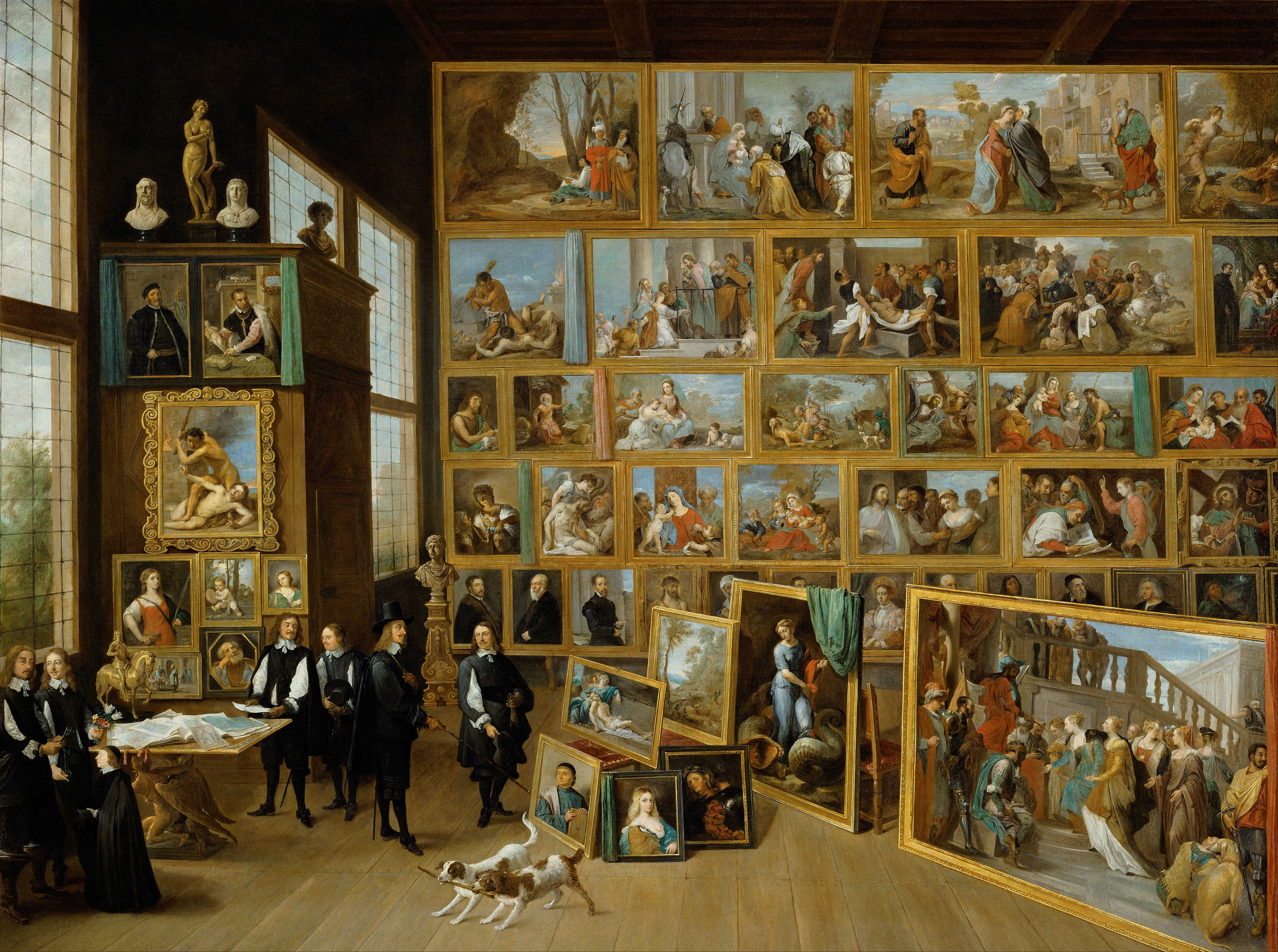 Crash or ride the value of (contemporary) art’s claims

Via a secondary, introductory essay by Marina Vishmidt, we discuss and trace autonomy and the “splitness” of art as both autonomous and socially dependent in the wider social relations of capital, and in relation to her proposition of (contemporary) art’s “speculative” aspect. We read a short entry by Suhail Malik in Mute magazine from 2007, the claims of which are: It is art’s critical-political content that disables it from critique given the decoupling of art and financial markets. One, the art market/contemporary art as new asset class, hedges the latter, the financial market against risk/fluctuation. Hence, contemporary art does not fluctuate with the ebbs and flows of the market, as many conjecture. Rather, it holds stable as the latter, the financial market, booms and busts. Thus, art’s critical virtue is irrelevant against delegitimizing that which uses it as insurance/assurance. Art’s value fluctuates and is defined and redefined historically. Contemporary art’s critical claims are understood to need the sociopolitical to which they correspond, while the “sociopolitical value of the real is delimited by art’s contribution to discourse and viewer experience,” Victoria Ivanova reminds us. Obviously, the dire consequences of economic liberalization as catalyst of precarity and risk, poses an uneasy contrast/contract between art (contemporary art, which claims “criticality” as its defining feature) and the social it lays claims to. This seminar will then pave the way for a future seminar discussion on contemporary art’s value constitution in, as examples, its role as urban gentrifier, its institutional collusion with corporate power, and its infrastructural labour and institutional conditions as, seemingly paradoxically, constitutive of its continued critical claims.

Vishmidt, Marina. “What do we mean by ‘autonomy’ and ‘reproduction’?” In Kerstin Stakemeier and Marina Vishmidt. Reproducing Autonomy: Work, Money, Crisis and Contemporary Art. London and Berlin: Mute Publishing, 2016, p. 33-55.

Continued from Seminar 5: Crash or ride the value of (contemporary) art’s claims

Moreno, Gene. “Introduction.” In In the Mind but Not from There: Real Abstraction and Contemporary Art. Edited by Gene Moreno. London and New York: Verso, 2019. 1-15. 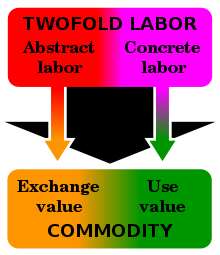 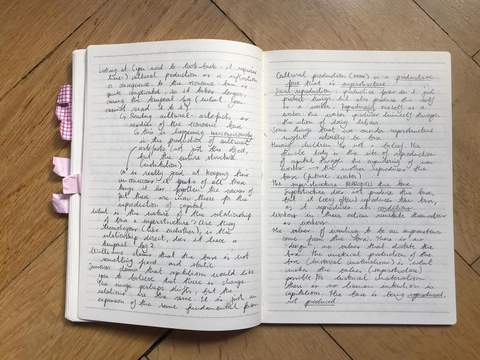