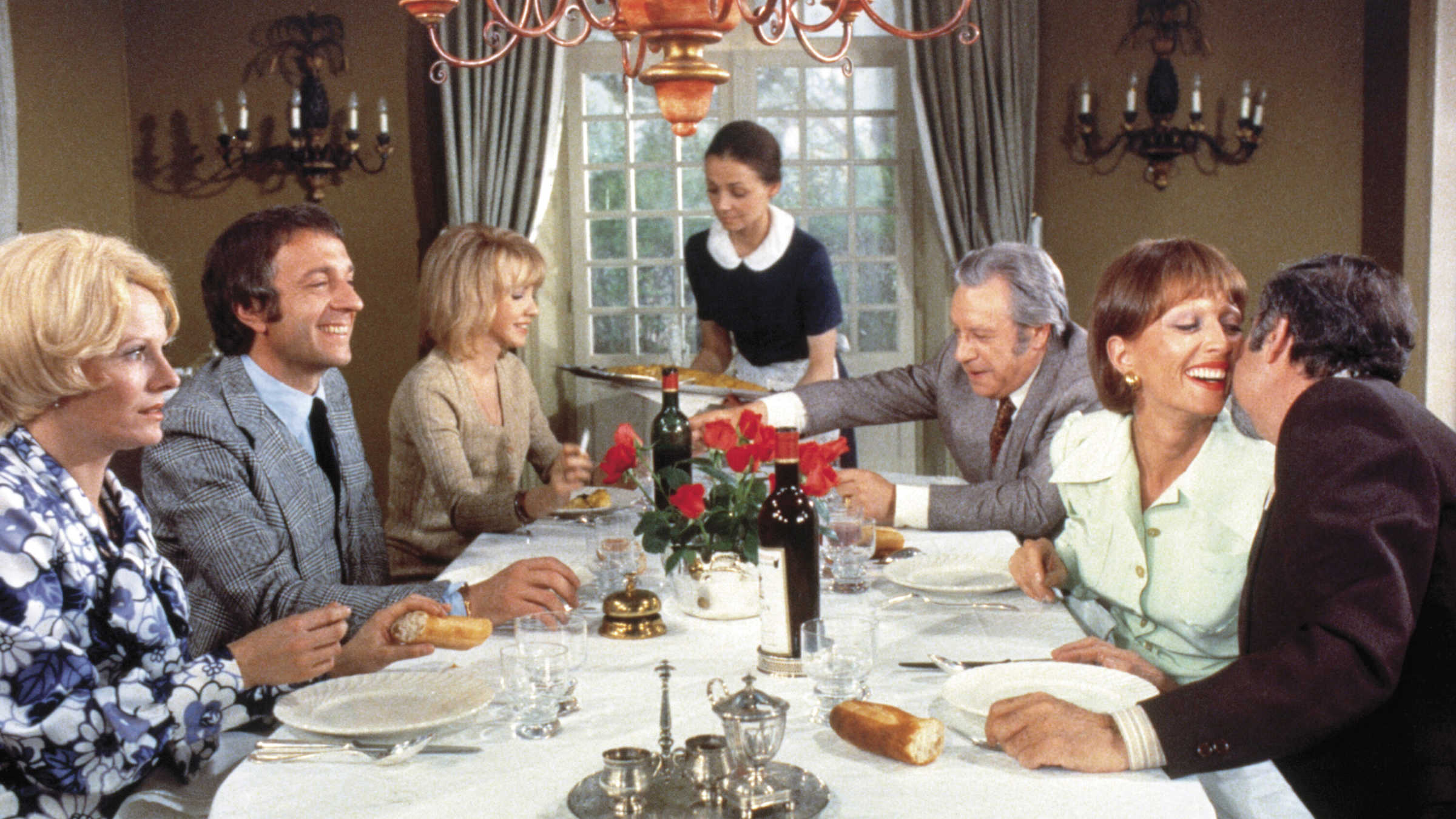 This seminar covers the various intersections of Marxism and psychoanalysis and some chosen concepts and histories therein. Last year, capitalism as a state of mind part I also asked how capitalism could be construed as a ‘state of mind’ and how its impersonal abstractions may become individually attributed, constructed, or personal—so to speak. Not only how is it an abstract force that subjugates bodies, or subjects, but also how these themselves are abstractions modeled on capitalist forms. We discuss the intersections also as they relate to emancipation, agency and drive. How does capital have an unconscious in and as its mode of production, and how is the unconscious too a structure –holds a kind of thinking (structure, unconscious) that makes the subject? How does it form and inform desire? How does it construct our selves, and are how are we also not in possession of ourselves? How are operations of exchange, debt, monopoly, austerity, also psychic and interpersonal, as well as real and material abstractions? Through what forms does the political economic produce and reproduce itself in the subject is a large matter, especially when subject formation is itself fraught with its own unconscious and divisions. From the commodity form to the family to desire, we try to begin some attempts at answering.

We will learn about the value form, the commodity form, and the relations between them and desire; we will talk about accumulation and profit drives alongside death drive and enjoyment; we will theorise with others the capitalist mode of production as having an unconscious and the unconscious as a mode of production; we will read about the family from a Marxist and a psychoanalytic lens; relatedly and in that we will consider Marxist feminist takes on social reproduction –forms in which capital valorises value through labour, home, housework; we will read about persons and the state and how the state has been imagined as a body politic, a representation of persons. We will start to learn to think with and critique–where needed– dialectics, universalism, historical materialism, communism, psychoanalysis.

Engels, Friedrich. The Origin of the Family, Private Property and the State. (1884) Translated by Alick West. London: Verso, 2021.

Klein, Melanie. Contributions to Psychoanalysis 1921-1945. Edited by Ernest Jones. London: The Hogarth Press and the Institute of Psychoanalysis, 1948.

Lacan, Jacques (1938). “Family Complexes in the Formation of the Individual.”

-_____ (1949). “The Mirror Stage as Formative of the I Function as Revealed in Psychoanalytic Experience.”

Lewis, Sophie. Abolish the Family. A Manifesto for Care and Liberation. London: Verso, 2022.

Luis Bunuel. The Discrete Charm of the Bourgeoisie. 1972.