May 20 and May 21: The Brussels-based initiative Agency will host two gatherings to respond to readings of legal case questions as part of their project "Assembly (Polyphonic Worlds)". 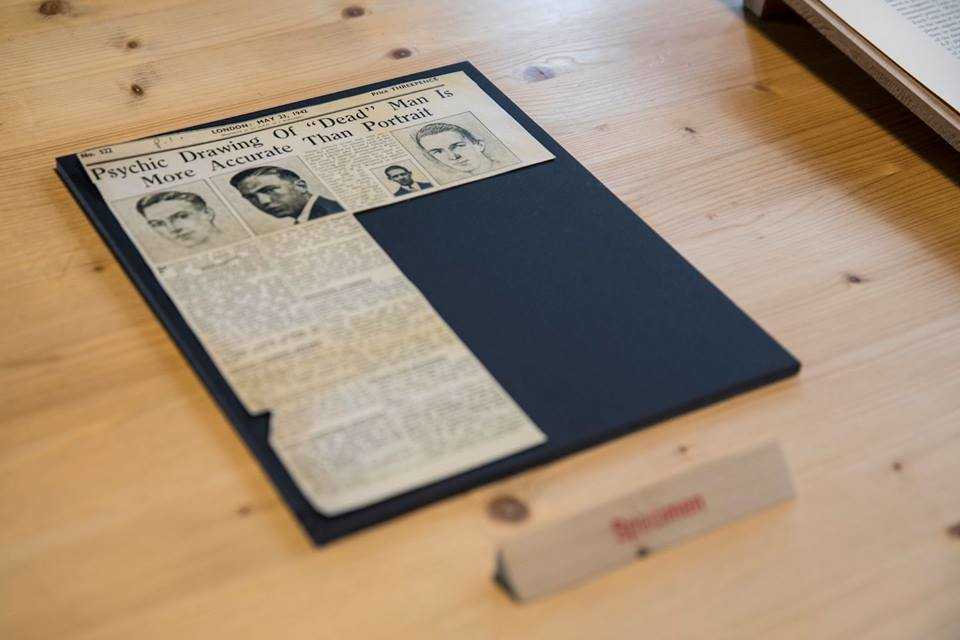 During the closing weekend the Brussels-based initiative Agency will host two gatherings to respond to readings of legal case questions as part of their project Assembly (Polyphonic Worlds). Agency calls forth a selection of two things from its list, speculating on two different questions: What if non-humans become mutually included within art practices? What if other-than-humans become mutually included within art practices?

On May 20, Agency invokes Thing 001652 (Monkey's Selfies), which concerns a controversy between the macaque Naruto represented by the animal rights organization PETA and the wildlife photographer David Slater around a series of photos made by Naruto and published inside a book of David Slater.

On May 21, Agency appeals Thing 001621 (Dead Son Drawn by Psychic Artist), a conflict between the psychic artist Frank Leah and A.P. about a journal reproduction of a picture of a drawing of the spirit of the son of A.P. by Frank Leah.During each Assembly session, Agency invites a group of concerned practitioners, including art historian Katarzyna Ruchel-Stockmans and specialist in intellectual property law Julien Cabay, to respond to the court cases. Rather than re-enacting the trial, these assemblies invoke moments of hesitation and doubt during the hearing.

inhabitants presents: The Violence of a Civilization Without Secrets

For the third and final contribution to Contour Biennale 8, inhabitants has commissioned Adam Khalil and Zack Khalil in order to host an urgent reflection on indigenous sovereignty, the undead violence of museum archives, and post-mortem justice.

Filmmakers Adam and Zack Khalil, in collaboration with artist Jackson Polys, investigate the recent court case that decided the fate of the remains of a prehistoric Paleoamerican man found in Kennewick, Washington State in 1996. The case pitted the Umatilla people and other tribes, who wanted to provide a burial to the “Ancient One” against two scientists - one of which from the publicly funded Smithsonian Institute - who wanted to study the “Kennewick Man”. In order for the claim to fall under the Native American Graves Protection and Repatriation Act (NAGPRA) it became necessary to establish the lineage of these remains. This fight unleashed a controversy with groups attempting to establish white ancestry, and with this seeking to altogether undermine the indigenous sovereignty over land and ancestors and annul centuries of colonial violence.

Hearings, the online journal of Contour Biennale 8, launches a pair of contributions including Rossella Biscotti’s extensive research around the Other installation series and a lyrical text by Pedro Gómez-Egaña entitled The Moon Will Teach You.

A temporary recording studio at Contour Biennale 8’s Opening Weekend, Café Univers draws on conversations, music and live internet/FM radio feeds from across the globe to dialogue freely around sound, place and histories of struggle. The episodes navigate mainstream radio stations via the Radio Garden website as well as music chosen by the participants, namely, Ritu Sarin and Tenzing Sonam, the Karrabing Film Collective (Gavin Bianamu, Rex Edmunds and Elizabeth A. Povinelli), Denise Ferreira da Silva, Pedro Neves Marques, Mariana Silva, and Pedro Gómez-Egaña. The final episode features the recording of the last eight minutes of Rana Hamadeh’s soundplay, Can You Make a Pet of Him Like a Bird or Put Him on a Leash For Your Girls?

Café Univers is a project conducted by Syma Tariq and Francesca Savoldi, supported by RadioApartment22 and published online on the Contour Biennale 8 website.

A range of presentations, keynote lectures and performances as part of Contour Biennale 8 opening weekend Public Programme / DAI Roaming Assembly #12 Planetary Records: Performing Justice Between Art and Law will soon be accessible for online viewing via Ibraaz channel. The two-day programme curated by Natasha Ginwala and Rachel O’Reilly examined the artist’s role in challenging normative legal foundations and tracing the collectively witnessed dimensions of present day struggles. “How can artists’ own literacy in post-media conditions - very much at play inside the contemporary law court - make sense of possible realisms against and beyond juridical modernism’s reproduction of capitalism and its increasingly death-driven function?”