Afrang Malekian: Keeping up with the Iranians 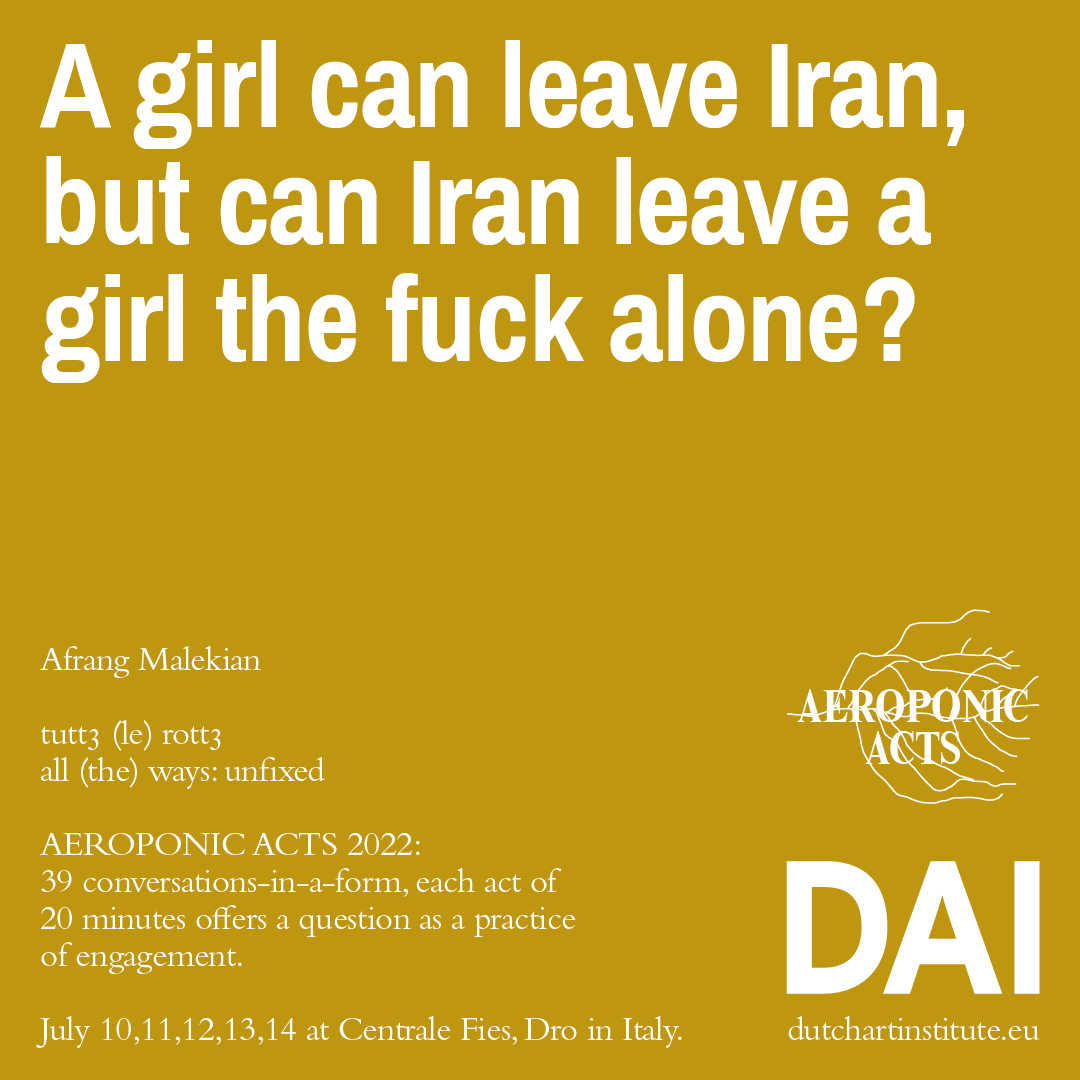 Shortly after the Islamic Revolution in 1979, the new leader, Ayatollah Ruhollah Khomeini, banned music in Iran, equating it to opium. As a result, many artists relocated to Los Angeles to pursue their artistry in exile. Through illegal sound distribution, Iranian and Western music produced abroad found its way back to Iran which made its rise to mainstream culture possible. Repression has made music the signifier of secret collectivity and freedom—a catalyst for realizing dreams. Keeping Up with the Iranians emerges from these musical relations, starring world-famous singer Setareh and renowned choreographer Dancing Dina visiting all the way from Los Angeles, California.

See you on the dancefloor!

Phanuel Antwi, Chiara Figone, Momtaza Mehri  will respond to the question A girl can leave Iran, but can Iran leave a girl the fuck alone? 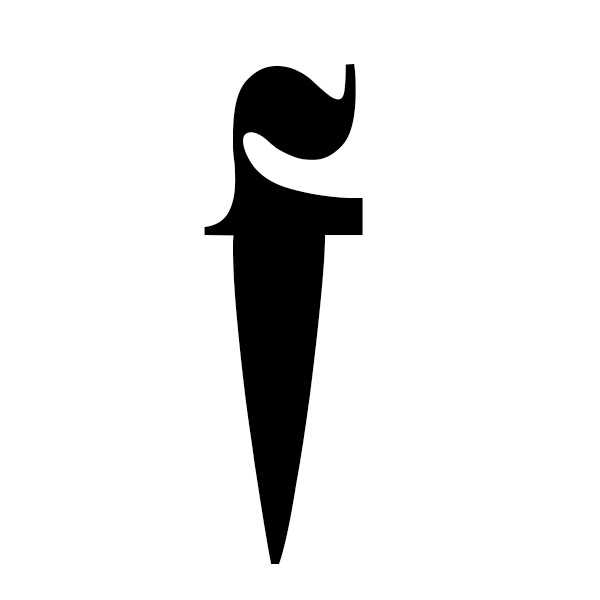 Keeping up with the Iranians will be presented at Turbine 1, Centrale Fies, Dro, Italy on Thursday July 14.

BACK TO THE  PROGRAM OF THE AEROPONIC ACTS 2022