2021-2022 COOP study group ~ SOIL IS AN INSCRIBED BODY: on Agropoetics, Land Struggles and the Aesthetics of Sovereignty 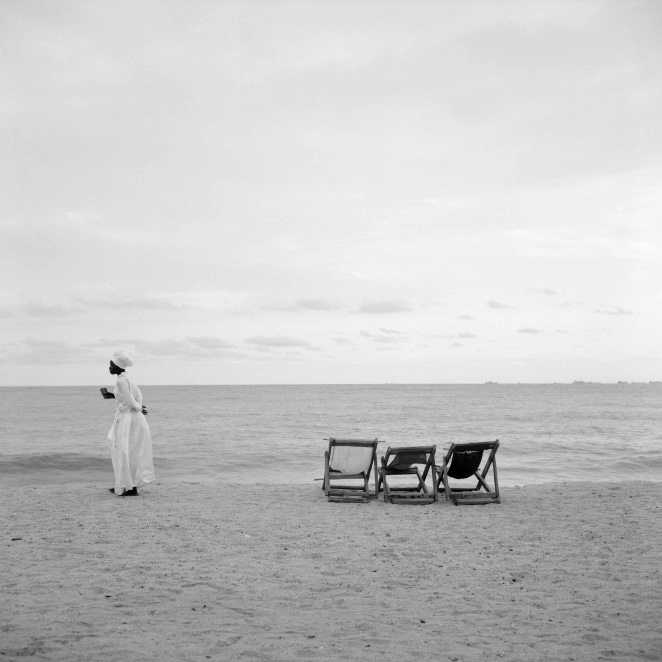 Soil is and remains a space of struggle and conflict. Globally, the devastation of landscapes, consumption and exhaustion of natural “resources”, the vanishing of species and ecosystems, and the proliferation of wars and cultural genocides have left their marks on the land for centuries. And yet, local communities across geographies and spaces are experimenting with forms of collectivisation and autonomy as rejections of the capitalist and colonial model of agriculture. Most discourses around the violence of anthropogenic land-use raised in the past decades do not account for the deep interconnections of patriarchal, racial, and neocolonial patterns of extraction and destruction of lifeworlds. Can one read some current experiments that merge agrarian traditions of self-sufficiency, contemporary art, and ecological practices as heuristic systems of knowledge production and sharing? What can a decolonial, more-than-human sensitivity, challenge and make possible when bringing together practices of cultivation and liberation?

This COOP focuses both on anticolonial and current anti-extractivist struggles and resistance against the agro-business. It takes its cue from the figure of Amilcar Cabral and his double agency as an agronomist and a liberation fighter in Guinea Bissau. It also reflects on the possibility of care and solidarity that feminist practices and communities have been, and still are experimenting with nowadays. While understanding the fundamental collaboration of many agents and communities as the real living web of care circulating in and constituting the “natural” world, we should, as Maria Puig de la Bellacasa suggests, engage with reflections about “the disruptive pace of care,” and reconsider anthropocentric notions of care.

This COOP engages not only with questions of sovereignty, land rights and the concept of agropoetics but also with some of the fundamental threads and preoccupations of some feminist decolonial researches. It looks at the possibility of challenging the scientific discourse’s presumed universality, problematising and undoing its racist, patriarchal, Western-centred and individualistic agenda and infrastructure, and unravelling disruptive narratives on forms of care and community engagement. Thinking ‘agropoetically’ becomes an opportunity for manifesting healing and repair in the face of environmental, patriarchal violence, and the weaponisation of agriculture. Soil as the earth’s vulnerable skin can hold geotrauma and facilitate possibilities of collective care, healing and living.

Talking about soil epistemologies makes it urgent and impossible to not take into account movements for social change. When dealing with care, whether agricultural or curatorial, one needs to be sensitive to how this is embedded in the control of knowledges – that which can be said, done, and the way in which it is said and done. Bellacasa suggests that “scientific knowledge about soil is not just used by but may well be produced by movements for social change, in a quest to transform ecological relations between different beings sharing the Earth”.

Drawing on historical and contemporary examples in literature, painting, photography, film, and music, the COOP will aim to answer this slightly more specific question: how can entangled anti-colonial and environmental alliances nurture each other? How can ruins, colonial erosion, and damaged landscapes be transformed, taking up tactics of precarity to make living possible despite economic and ecological ruination?