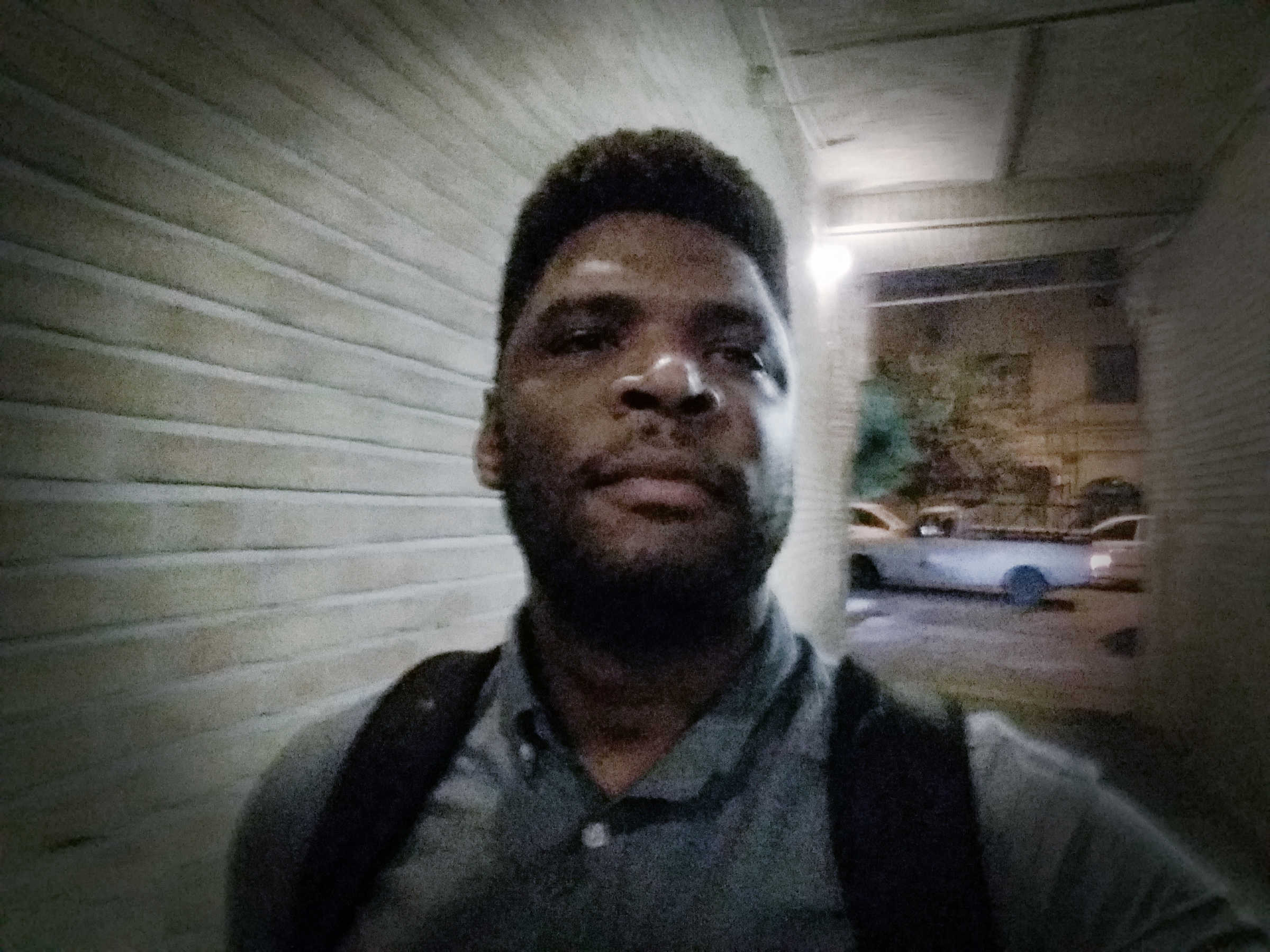 Quinsy Gario is a visual and performance artist from the Caribbean islands that have Dutch colonization in common. He focuses on decolonial remembering and the actions that that remembering can engender.

His most well-known work, Zwarte Piet Is Racisme (2011–2012), critiqued the general knowledge surrounding the racist Dutch figure and practice of Zwarte Piet (Black Pete), later bringing into the open the governmental institutional support that keeps the figure alive in the Netherlands. He has an academic background in media studies, gender studies and postcolonial studies, is a graduate of the Master Artistic Research program at the Royal Academy of Art, The Hague and was a recurring participant of the Black Europe Body Politics conference series.

He received the Royal Academy Master Thesis Prize 2017, the Black Excellence Award 2016, the Amsterdam Fringe Festival Silver Award 2015, the Dutch Caribbean Pearls Community Pearl Award 2014 and the Hollandse Nieuwe 12 Theatermakers Prize 2011. In 2017 he received a Humanity in Action Detroit Fellowship and in 2017/2018 he was a BAK Fellow. Gario is a board member of De Appel, a member of Family Connection and of the pan-African artist collective State of L3.

Quinsy Gario's affiliation with DAI began in the academic year 2018-2019 when he was  the respondent to the Kitchen presentations November 2018 in Arnhem. Since then he has returned every academic year as an esteemed Kitchen advisor.