2018-2019 The Factory: Beyond Fictocriticism ~ Towards Roaming Assembly #26 curated by David Maroto 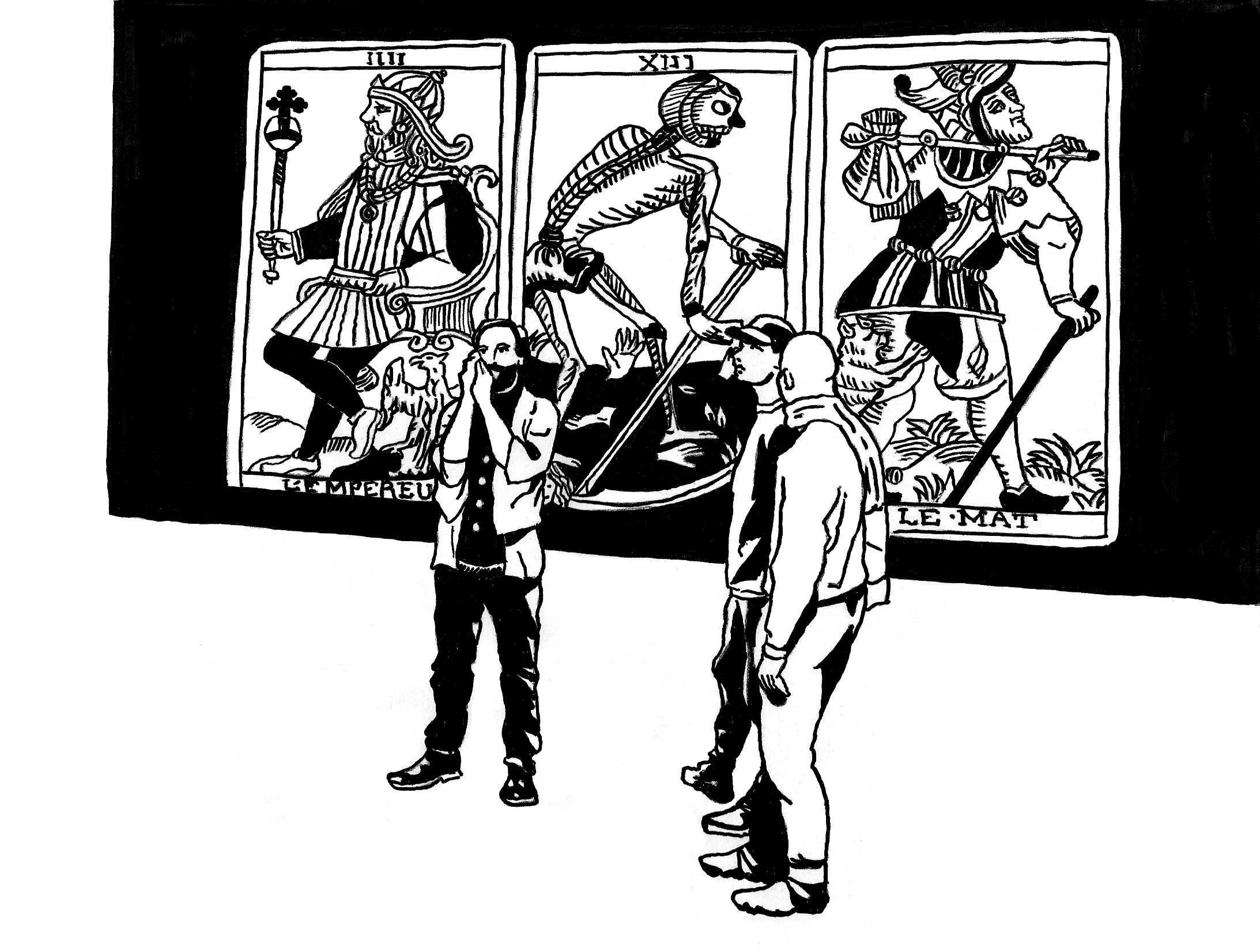 Beyond Fictocriticism from Month to Month & Chronicles

Professor Carl Rhodes defines fictocriticism as ‘a writing engaged in genre-bending as a literary and theoretical engagement with existence and selfhood’.[1] According to him, fictocriticism’s multidisciplinary approach seeks to ‘blur the boundaries between the fictional, the factual and the theoretical’.[2] In an email exchange between Rhodes and Maroto, the former stated that fictocriticism ‘is methodological, but it is about blurring the traditional distinctions between style and content as well. The text not being a neutral conduit of meaning is central to the method and the object of research, in that sense.’

What can we learn from fictocriticism? How to employ writing as a research method? What can artists and scholars gain from using creative writing tools in favour of artistic research? How to retain cognitive value through the use of fiction? Can research be performed? These questions will serve as the springboards for this workshop. Participants, organised in smaller groups, will identify content areas that they will critically explore by means of fiction writing. The emphasis is on the process – writing will entail a performative element. There will be time to produce the text as well as to discuss it with the rest of the group while still in progress.

This Factory will build the road towards Roaming Assembly #26. The resulting fictocritical texts – much like a libretto – will be compiled in a ‘reader on stage’ to be performed and continue to be written through the symposium, complemented by guest speaker’s interventions. The Roaming Assembly is envisioned as an afternoon of discussion, performance, and a sharing of methodologies across disciplines. Please take notice that this Factory spans for a period of one and a half academic years (2018–2019 and half of 2019–2020).