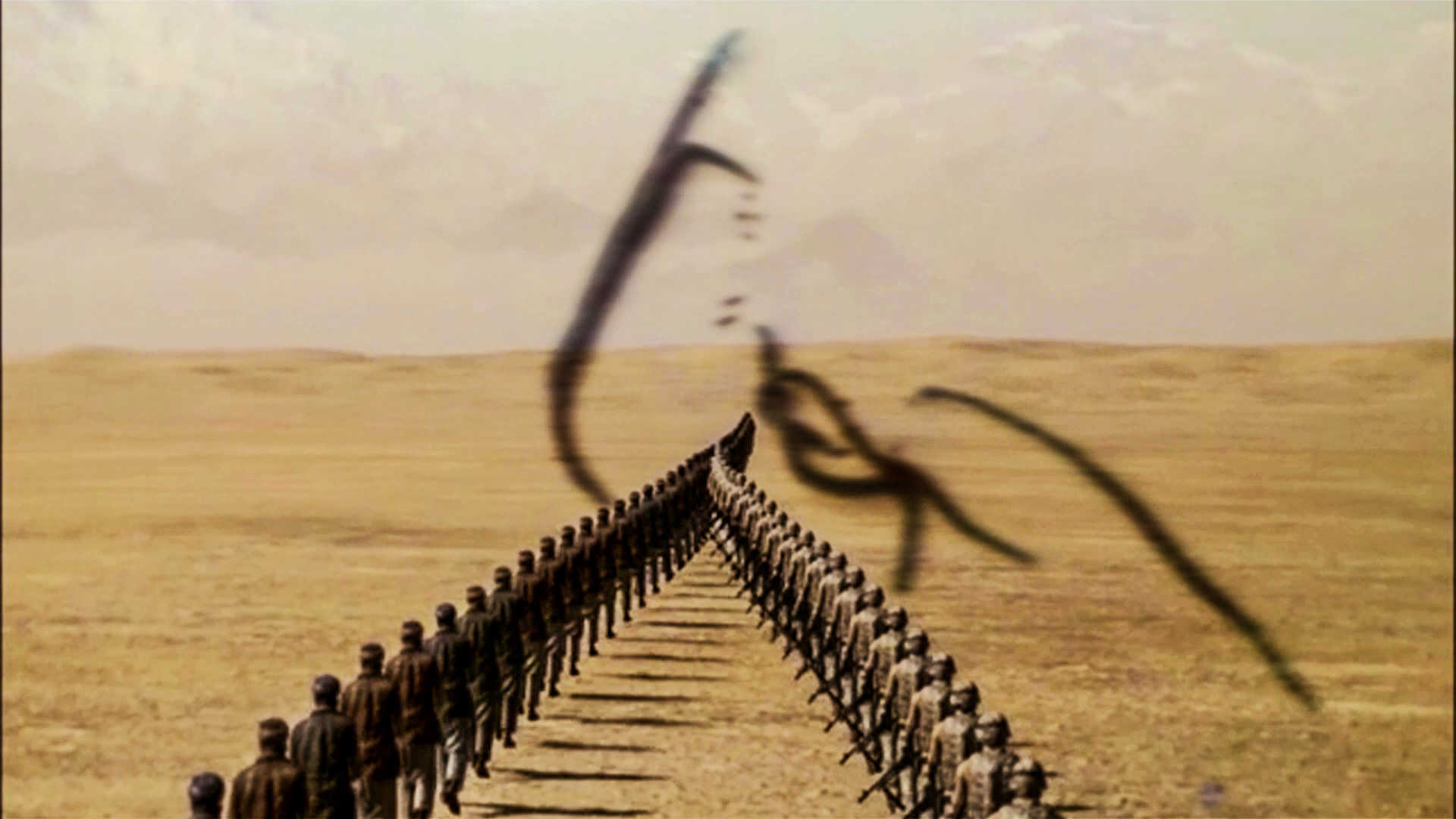 Assem Hendawi’s video and photographic work explores the question of male subjectivity, not as something that emerges from the intimate or personal, but rather as an effect formed by the pressure of social institutions and axiomatic beliefs exerted by an external environment. His most significant work deals with his experience in military conscription, the compulsory enlistment in Egypt’s military service. In his view, ‘the military subjectivity through its fuelling of ideas of nationalism, patriotism, hypermasculinity and male supremacy, violence, dominion and borders’, when pushed beyond a certain point of paroxysm, lead to the exact opposite, to alienation and questioning of such values, towards other, more fluid models of ‘identities, gender and against any sort of supremacy-based governance’. Social dynamics oriented to bodily subjugation are not limited to the military, they are also extensive to the visual milieu produced by the mass media, which becomes another, if subtler, form of oppression. Assem enjoyed a period as resident at the Mass Alexandria Independent Studio and Study Program, and is the recipient of the ArtEZ Scholarship, awarded in 2018.