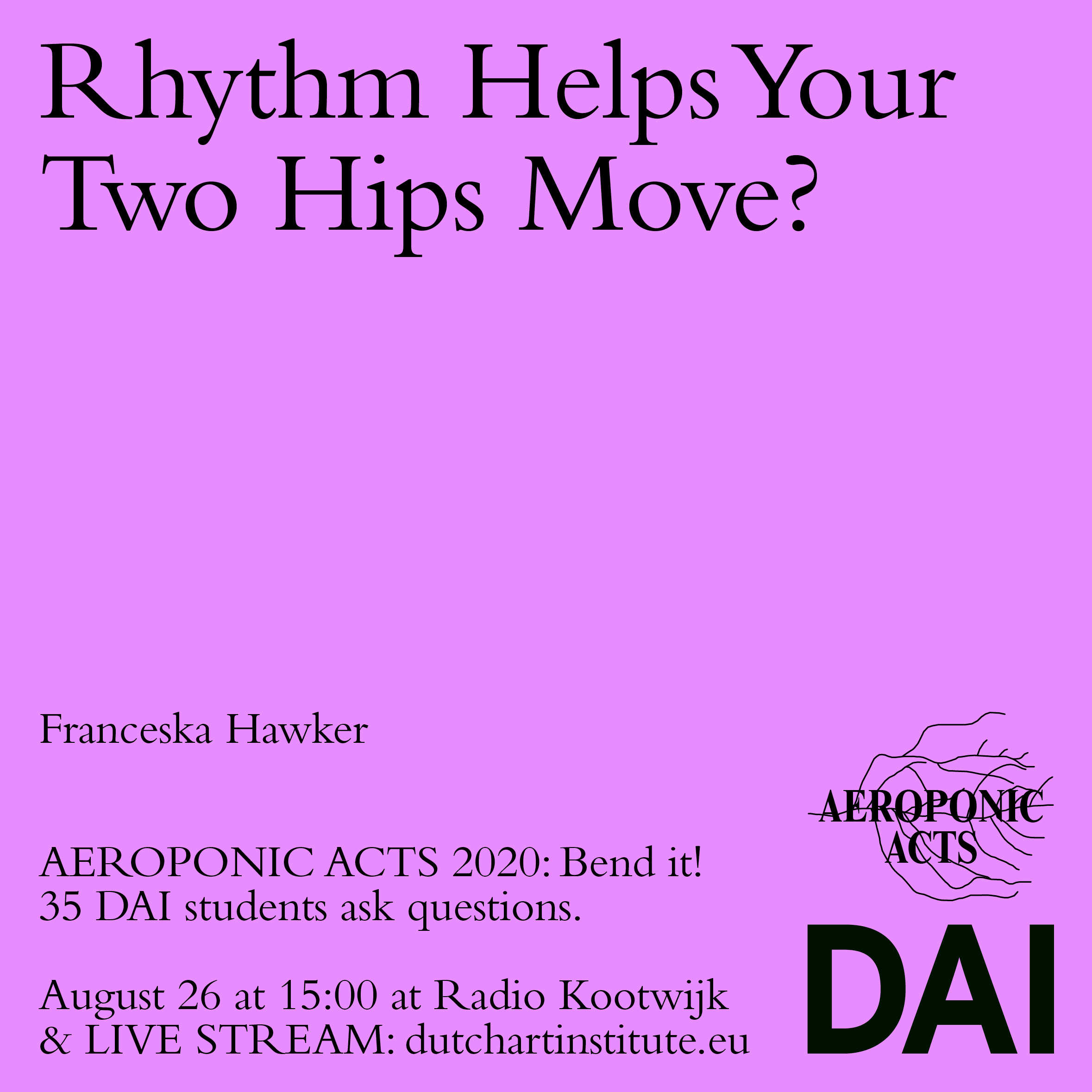 Here you will find the documentation of Franceska Hawker's presentation as filmed by Baha Görkem Yalım. The written report is by Bethany Crawford and it includes a summary of the comments by esteemed guest respondents. 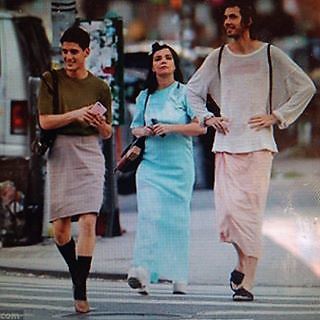 Bethany's report: The humorous remix of performance, poetry, rhythm, language play, text, repetition and sound and tone is introduced, and the artist begins with recording a looped sample of her chattering her teeth, which becomes the beat for a performative poetry reading. She repeats phrases altering emphasis while maintaining a rhythm of three, later introduced as an important factor of the work through a letter to Bjork she reads to the audience. In her experimentation with the spoken and written words, their tone, emphasis and beat, she unravels and decodes linguistic meaning and signification, creating space to reassemble and interpret in a way that transcends language or representation. In her final poetry reading, she calls her friend Zach on the phone to remind her of the lyrics, repeating in the rhythm of three after he recites the words. Bringing in this extra voice and dimension of repetition amplifies the playful rearticulation of meaning within the continuous shifting of content and contexts.

Amit S. Rai found it a virtuosic, hilarious performance in rhythm. He wondered, why it was funny to him, and concluded it was partly due to the words being funny and the repetition in different rhythms, in the difference between meaning and sense that varied in sense, which he found really exciting – a practice developed to a very high degree, which he though was awesome. The media assemblage – loop machine, light on the table, mobile phone, voices – showed connection and material difference that he thought was very complex. The variation of sense was also clear in the artist’s modulation of their own voice itself, in the subtraction and addition of words, and the different exploration of what rhythms can do, which to him brought about an important exciting idea of breaking sense from meaning as non-representational.

The performance made Flavia Dzodan think of sense in relation to David Byrne and Stop Making Sense and how much we owe that genealogy of body performance. The artist’s work touched on pop culture and pop music, which made her wonder why we are so attached to pop music and why it is so affective and part of our collective sentimentality. She decided that music is the music of bodies and other forms of art appeal to other senses, embodied well in this performance in which the artist wasn’t just saying words and was also poetic and hilarious. She also wondered if the artist had just stumbled upon a new subgenre in pop culture: musical fanfiction. Fanfiction is sometimes treated as both minor and trash, which she finds a disservice to its being birthed by people, namely queer people and minorities, who had no representation in pop culture so created their own stories using the templates of the mainstream pop culture. She found it utterly enjoyable, and welcomed the moment of levity.

Adam Szymczyk observed that Hawker produced a loop live in our presence and brought it back as the background of a recitation or song, whose simplicity made him think of a Cardiff band Young Marble Giants who loop samples from drum machines built by friends in the early 1980s, and whose strange, repetitive, playful sound he related to this performance. He found the letter to Bjork too erudite for him to understand fully, but was impressed with her control over her material – a very fine piece of political music critique with a lot of ambiguities. He liked the way the virtual world of sound emerged in the build-up of references, which he found worked really well and would like to see something more fleshed out in terms of an actual sound piece that is a studio rendered composition. It made him think about early poetry where the lexical vocabulary was burst open, and he noticed the underlying avant-garde tradition in working with words in this way, which he thought deserved professional studio attention to present her dense and thought-through poetry.