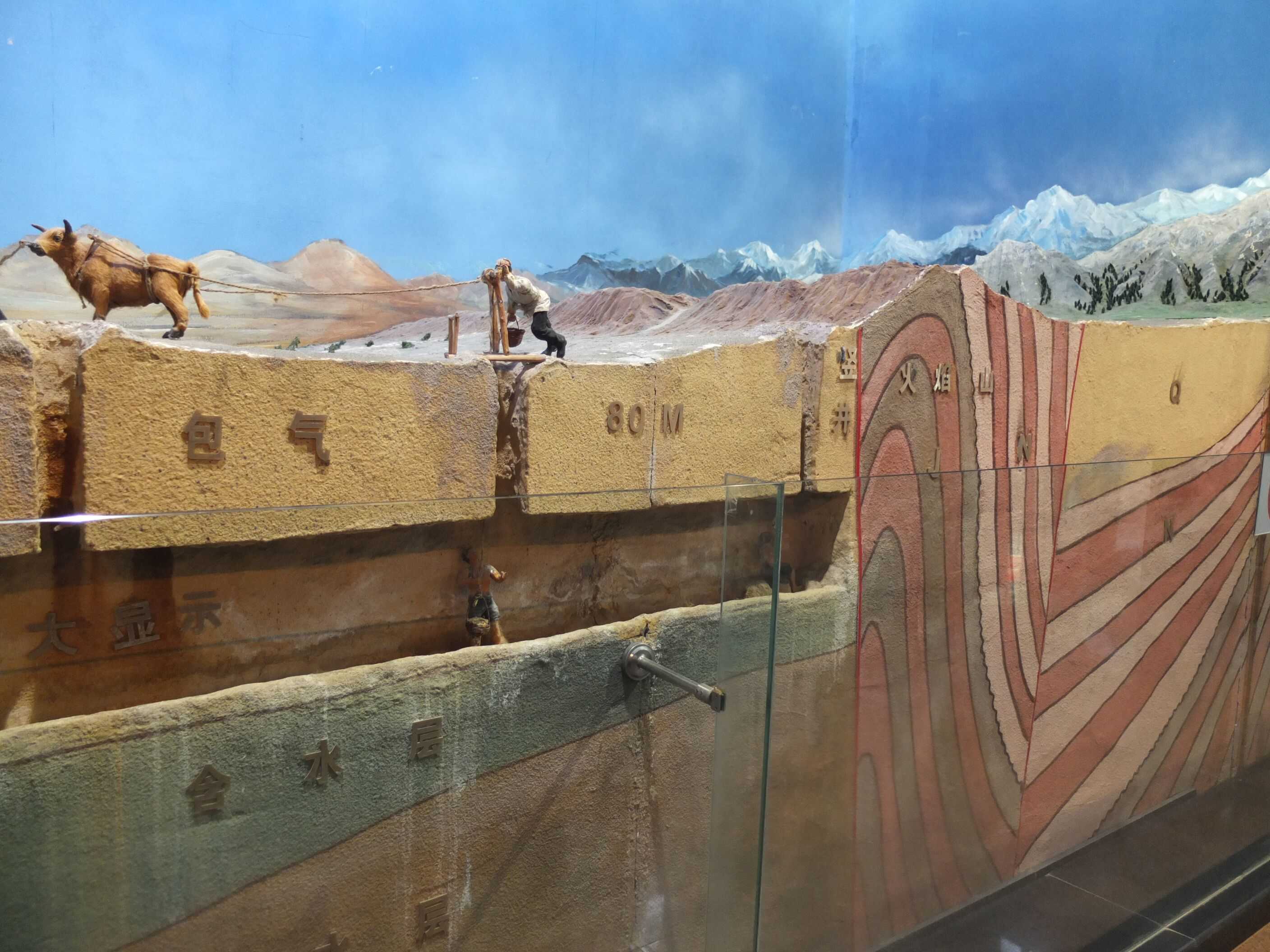 To paraphrase French anarchist-geographer Élisée Reclus, How can humanity’s collective self-awareness form one body with the planet itself?

Eurasia, in its most simplistic term, is a landmass that embraces a space between a Western end of Europe and an Eastern end of Asia. Taking this notion of Eurasia, however, promises an exploratory, open-ended journey into one of the most complex thinkings which questions existing borders and distinctions in all dimensions such as the geographical, cultural, political, social ones– and in turn calls for new connections and pathways including the cosmic, geologic and spiritual dimensions. Unmapping Eurasia is a long-term trans-cultural project initiated at Casco Art Institute: Working for the Commons that takes an itinerant approach by evolving in several itinerant movements each involving several stopovers where encounters, studies, discoveries, speculation and imagination over other kinds of movements, institutions, infrastructures, resources, and culture will take place in collective forms.  Each movement will leave the traces and pathways to be shared in forms of artworks, maps and/or texts. Unmapping Eurasia is envisioned to be a warm, welcoming gesture to open up one of largest fields for commoning practice and invite other institutional and non-institutional partners on board to be co-initiators, researchers and cartographers to (un)map Eurasia together. 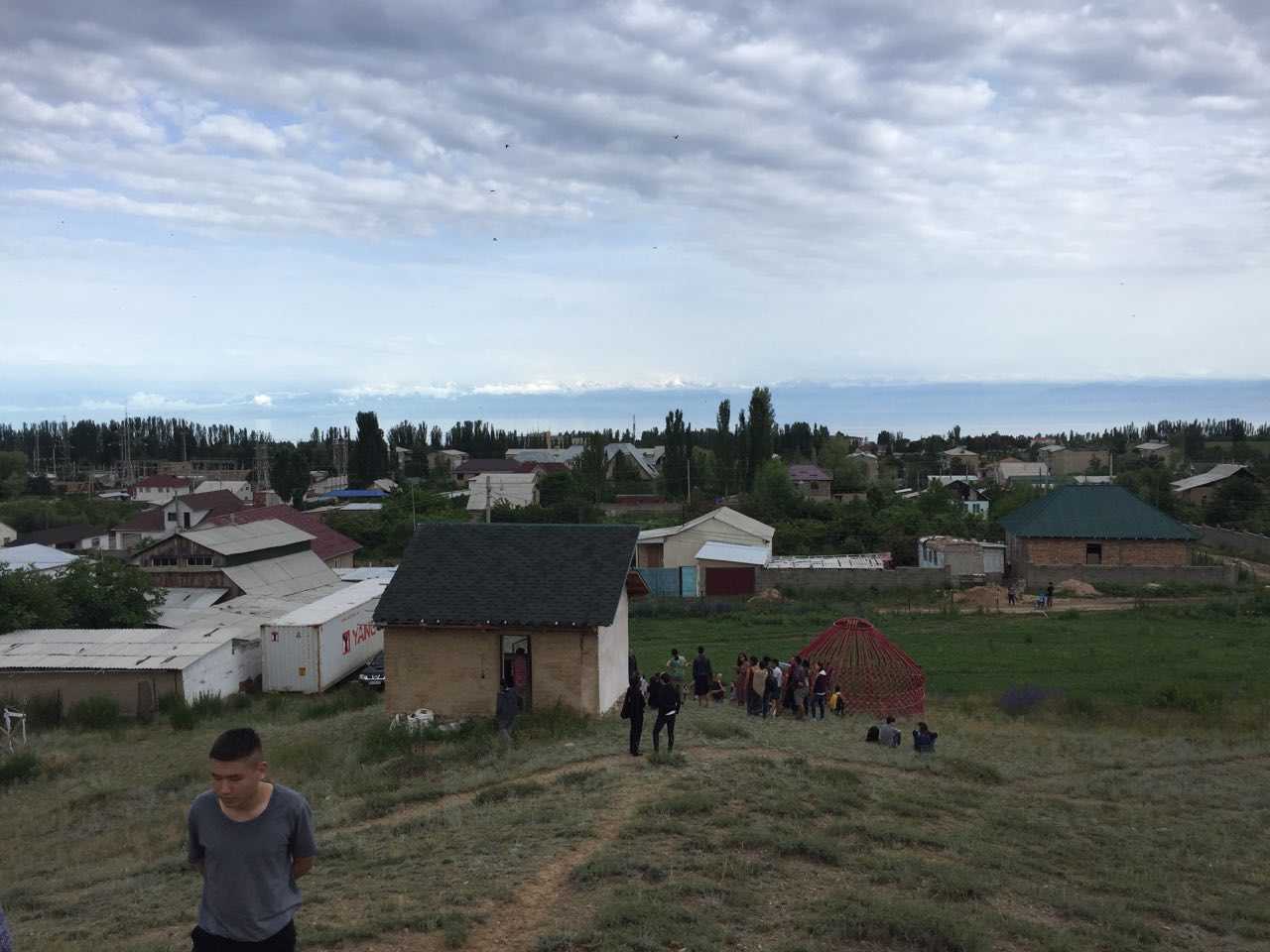 Eurasian Steps is the first itinerant movement of Unmapping Eurasia. While the name recalls the Great Steppe of Central Asia, known as the heart of Eurasia, it wants to deconstruct any centralism and assemble different narratives and methods in approaching Eurasia – hence the modest, initial step towards (un-)making Eurasia as a collective body. This first itinerant movement takes place in Amsterdam, Athens, and Seoul. It will kick off in Amsterdam with an imagined conversation among Eurasian nomads to be published online in a form of letter before moving to Athens where it will unfold in the context of the Dutch Art Institute’s public symposium or “Roaming Assembly.” Finally it will land in Seoul and transform into a day-long “itinerant exhibition.” The walking exhibition format makes space for different understandings of Eurasia as envisioned by contributing artists, researchers, and the public. 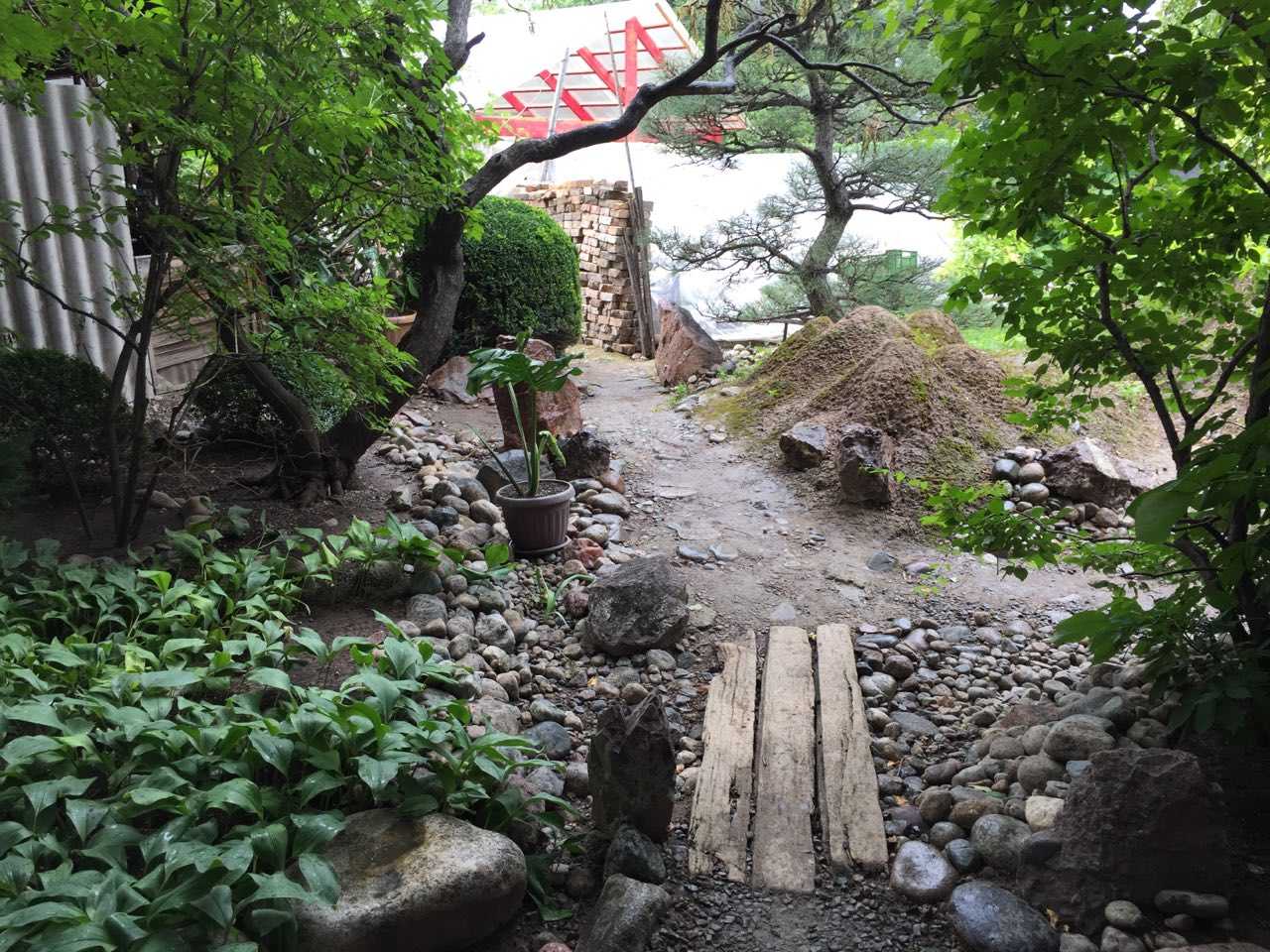 The factory session will function as a preparatory meeting for the stop-over in Athens of Eurasian Steps movement, while engaging with the topic of Eurasia in poetic-theoretical ways and sharing growing ideas around the open-ended exploration of Unmapping Eurasia. At the end of the session, we hope to come up with a collective work/ethic that captures the tactility and sensibility from Eurasian thinking and fugitive planning for our Athens moment.

Unmapping Eurasia is currently stewarded by Binna Choi (curator, director of Casco Art Institute: Working for the Commons) and You Mi (curator, faculty of Academy of Media Arts Cologne).