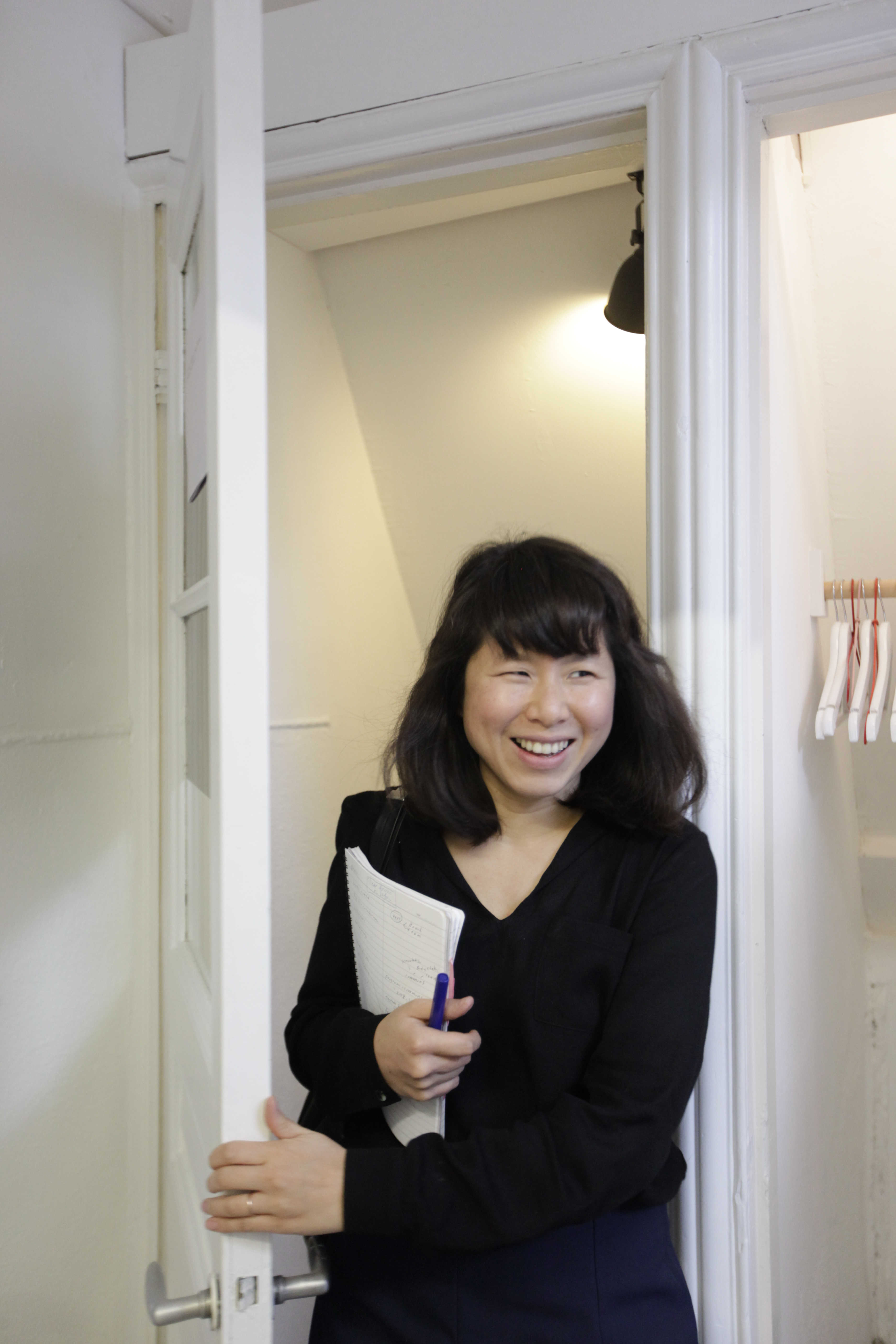 Binna Choi is director of Casco Art Institute: Working for the Commons, formerly Casco – Office for Art, Design and Theory in Utrecht, the Netherlands since 2008. She conceived and co-developed with the team and numerous others a long-term artistic research project like Grand Domestic Revolution (2009/2010-2013) and Composing the Commons a three-year interdisciplinary and artistic research programme (2013-2015/16); has been part of the faculty of the Dutch Art Institute /Masters of Fine Arts Programme in Arnhem; and working for and with a trans-local network Arts Collaboratory since 2013 and the co-founding members of European networks of art organizations Cluster. Her other curatorial projects include three day seminar program Cultivate or Revolutionize: Life Between Apartment and Farmland at Times Museum, Guangzhou (2014, with Nikita Choi) and summer school and exhibition Group Affinity at Kunstverein Munich (2011, with Bart van der Heide). For the 11th Gwangju Biennale (2016) she worked as the curator.

As part of her practice, she also engages with writing, editing, publishing, and contributing to discursive platforms with lectures, discussion and workshops.