The Factory workshop: Alive and Otherwise 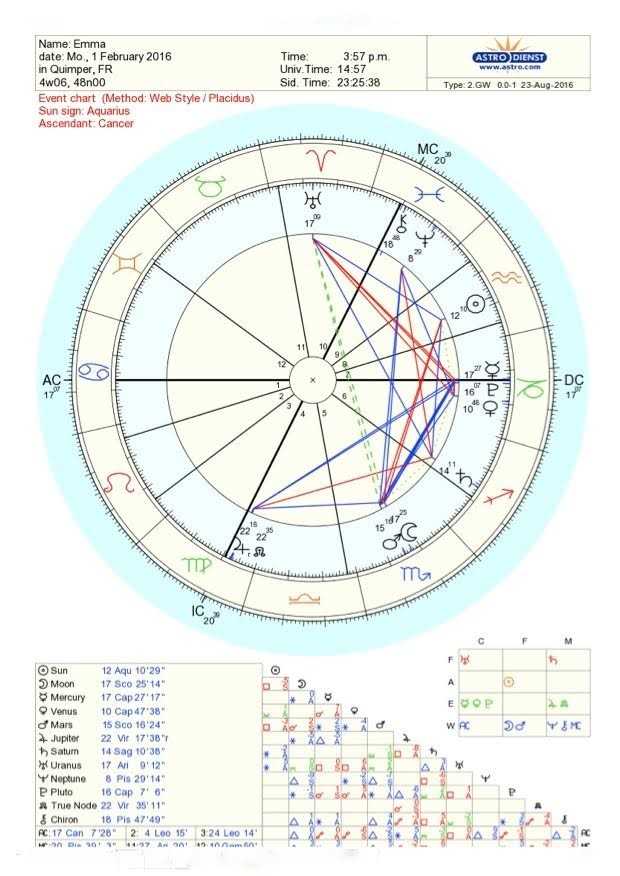 in preparation of ROAMING ASSEMBLY #21 in Barcelona

Alive and Otherwise addresses 'presence', 'amplification' and 'shape-shifting', the notions that will inform Roaming Assembly #21 in Barcelona. Chapter 1, consists of an extensive meeting with the curator and will revolve around curatorial praxes that promote the production of social knowledge through projects and exhibitions based on the informal setting of distributed and situated learning processes. The meeting will furthermore explore the other (absent) body experimenting with other ways of being alive. The two chapters in Barcelona will be workshops, one of them in the format of a radio program and the other in the form of somatic exercises. Both deal with forms of presence, with 'moving the center' and redistributing it and with quick-change skills: transforming ourselves without necessarily changing our appearance.

" Since 2010 I have been working in the public sphere developing a curatorial practice at the intersection with artistic strategies. I‘m engaged in forming groups of critical and experimental learning, production and research around artistic knowledge. A procedure driven by the curatorial (act in practice) conceived as a technique solved in various formats such non-profit organisations, gatherings, public program, exhibitions, publications, Apps, etc, that is developed in the following way:

Subjective, which belongs to the subject’s way of thinking or feeling;

Involved, that start from the questions one makes about one’s own life;

Situated, speaking from a specific place or experience;

Collective, which is built together with others;

Collaborative, which seeks mutual operational and financial modes complementing with others;

Social, which is woven with a community of partners and with the whole society;

Practice, which serves to do without being utilitarian;

Itinerant and roving, which moves from one place to another and is influenced by psychogeography;

Intuitive, who relies on one’s perceptions;

Experimental, that reaches by the experience with view to possible improvements of new forms and techniques;

Challenging, who pretends not to leave the world or even oneself as it was;

and Analytical, which proceeds by decomposing."

*Emma is a collaborative and curatorial organization for artistic and cultural practices that encourages dialogue and exploration in the arts by developing a roaming public program of artistic research.

*Veronica Valentini’s interests lies in collaborative, collective, institutional and feminist practices, and forms of subjectivity and production of arts practitioners in a globalized world.

With Tania Adam and Quim Pujol

A place of discrepancy,

where to demolish ideas to rebuild them.

where to break mental boundaries,

where to move the center to redistribute it

A place of enunciation of the negritude.

A place of recognition

and visibility for some,

but also of curiosity

and knowledge for others.

A place of cultural self-representation,

of transformation of speeches,

A place to (re) imagine the blackness

Joan Brossa’s fixation with variety shows suggests a connection between experimental performance and popular theater. In this workshop we will examine the artistic production of Fregoli, Raku, la Chelito, Luis Esteso, Teresita Calvó, Edmond de Bries and other variety artists from the beginning of the XXth century.

These examples will be used as templates for updating the ideological and affective potential of variety shows. In order to develop these exercises we will need to reflect on presence, how to connect with the audience, humour, gender stereotypes, domain shifts and poetry.