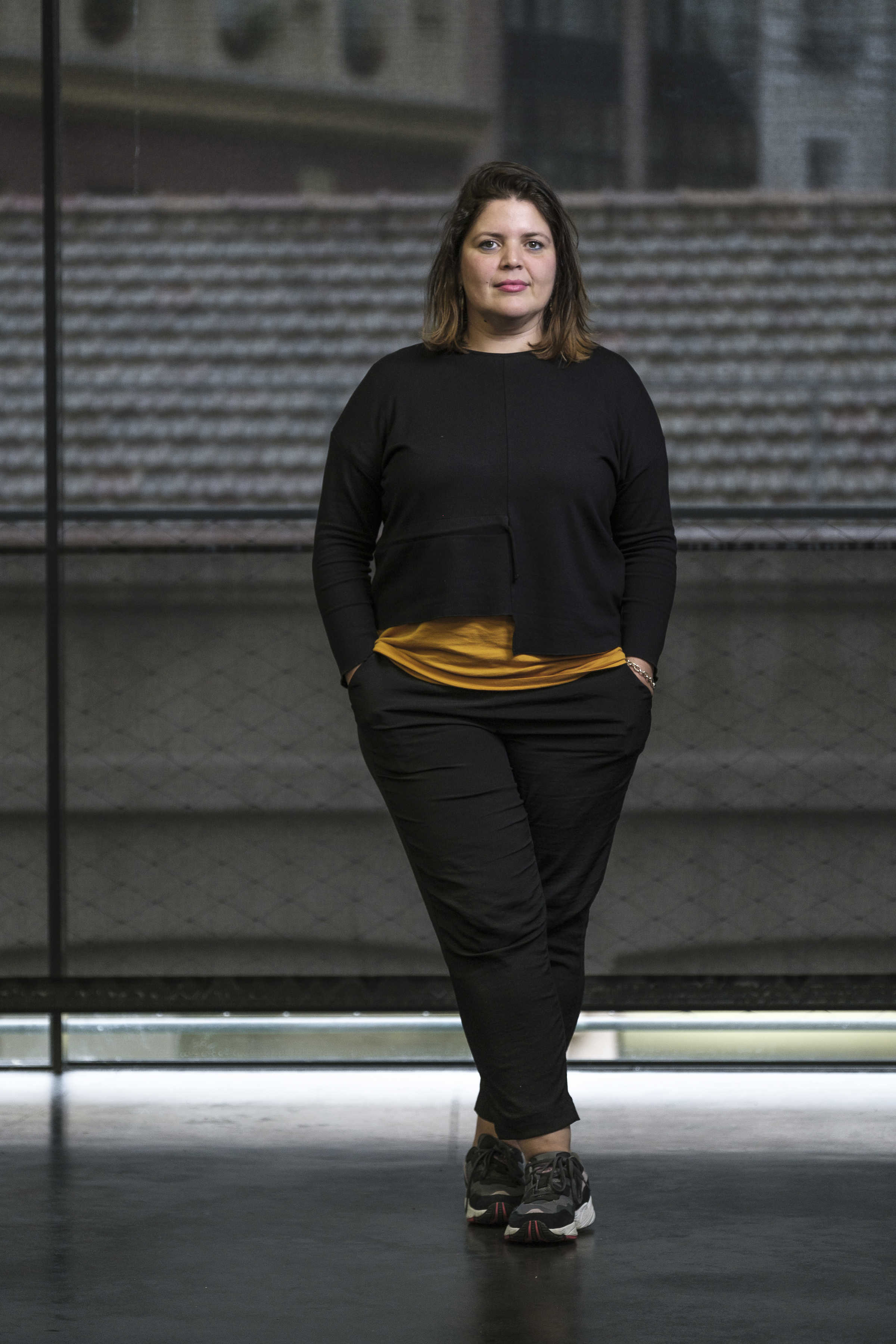 tag: Athens
Veronica Valentini is a curator and researcher working across the fields of visual arts, education, and public sphere. She is founding director of E.M.M.A. and co-founding director of BAR project, two self-run curatorial organizations considered as tools for thought, imagination and action, respectively developing social art projects, residency and art training programs. As mediator for the Concomitentes (european network New Patrons) sponsored by the Carasso Foundation (Paris-Madrid), she is working with functional diversity activists of Movement for Independent Life of Barcelona on the social justice project "Diversorium. Live arts and a space for coexistence": a new communal, intersectional and "brave" space for all bodies in which to come together and celebrate human diversities.

She studied Public Art at the Valand Academy (Gothenburg), Theory and cultural studies at PEI-Independent Study Program led by the philosopher Paul B Preciado at the MACBA museum (Barcelona) and Curatorial practice at the Ecole du Magasin (Grenoble, FR); she holds a MA in Visual Arts/Historical & Artistic Heritage and graduated in Fine Arts both in Italy.

She is a board member of  C-E-A - french curator's network. In 2014, she was curator for the 2nd CAFAM Biennale "Invisible Hand. Curating as Gesture" at CAFA museum in Beijing, for which she curated On Ambiguity and Other Forms to Play With (Bik van Der Pol, Pauline Boudry/Renate Lorenz, Heman Chong, Claire Fontaine, Dora Garcia, Mark Dion, Pablo Helguera, Tobias Kaspar, Lili Reynaud-Dewar). From 2006 to 2009 she has been editor at Flash Art magazine in Milan and New York.