How is the DAI currently embedded in the ArtEZ University of the Arts and how is participation organised ? 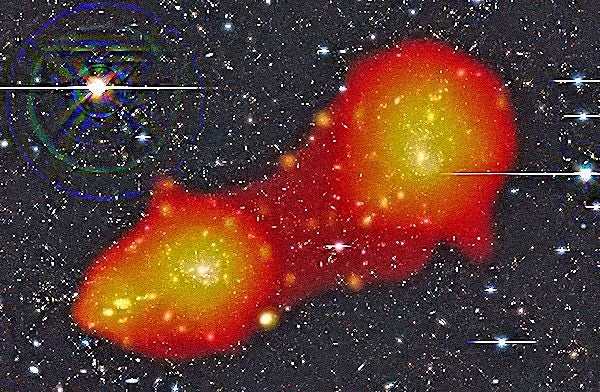 THE SITUATION AT THE BEGINNING OF THE 2020-2021 ACADEMIC YEAR

The Board of Governors is charged with the task of supervising the Executive Board. Its members are appointed and paid for their supervision and are to be held accountable by the Ministry of Education.

Executive Board or CvB ( Dutch: College van Bestuur)consists of two members: Marjolijn Brussaard and Maarten Bremer. Together with 9 administrators, the so-called Directors, the CvB decides about the division of budgets, tuition fees and overall ArtEZ policy and politics.

Originating in the early 2000s the Dutch Art Institute (DAI) together with other autonomously curated and programmed MA courses and programmes @ArtEZ (apart from DAI also the Werkplaats Typografie, Fashion Held in Common, the International Master Artist Educator, the Master Theatre Practices and several others) recently became part of the Graduate School, inaugurated in 2016, as an experimental, de-disciplined, and collaborative, but not necessarily homogenuous collective within the larger framework of the ArtEZ University of the Arts.

Within the Graduate School a so-called Policy Cluster regularly meets and discusses the shared interests of the master programs in relation to the politics of ArtEZ. Gabriëlle is an active member of this cluster. Apart from the Policy Cluster the Heads of Programs / Artistic Directors of the Graduate School  meet every two weeks ( every week during the Covid-19 lockdown).

Dutch: medezeggenschapsraad = the ArtEZ participation council. Formal relationship with the CvB / Executive Board as well as the Board of Governors. The MR has an advisory role and sometimes right of consent.

Members of the MR representing DAI ( students and tutors) as well as the Graduate School at large as well as other, interchangeable stakeholders within ArtEZ are: Gabriëlle (she applied to become a member after learning that the MR voted in favor of the increase of the tuition fees for non-EU passport holders) + a hopefully a new, to be elected first year (incoming) DAI student, since Nine Postma will be graduating end of August 2020.

The two members of the Executive Board are often present at MR meetings in order to inform or to be informed. Exempt from membership are the 9 Academy Directors.

Incoming DAI students are encouraged to opt for membership ( election is happening at the beginning of the new academic year) !

Members: Flip Driest (DAI, 2021), together with students from other master programs, few tutors, staff. Heads of Program/artistic directors are exempt.

The OC looks into the Exam Regulations (for the next academic year) on behalf of the Graduate School (formal relation with the official ArtEZ Exam Committee and Carin Rustema). Heads of Program/artistic directors are exempt.

= DAI specific Advisory Committee  consisting of two tutors (Hypatia Vourloumis and Florian Göttke) and two students ( the chair and the secretary of the DAI’s COUNCIL) checking and confirming the Exam Regulations ( for the next academic year). The AC reports to the OC; the OC will strictly follow advice from the AC in relation to the DAI specific Exam Regulations. Heads of Program/artistic directors are exempt.

(formerly the Curriculum Group a.k.a the student led Crisis Team)

= an assembly of student consultants, thinking together with Gabriëlle (often joined by Rik and if necessary by Jacq or Florian and/or Nikos) about all things DAI: past, future, mostly present.

Each COOP study group must delegate at least two students, whose presence during meetings can be alternating. This means: all members of the COUNCIL must be committed to regular, pre-scheduled meetings with Gabriëlle, but not all members have to be present every time (as long as they read the minutes before joining the next meeting). Not a member but interested in joining a meeting: you are welcome, but you as well must commit to reading the minutes of the previous session). A chair and a secretary will be appointed by the COUNCIL in conversation with the student body at large as well as Gabriëlle and Rik Fernhout. Not only will the chair and the secretary bear many responsibilities in regard to organizing, leading, reporting and collecting questions and concerns among the DAI student body at large, the chair and secretary will also be the delegates to the AC (see above). We propose that as of  October 12, 2020 these two will receive a fixed student fee for their labor.

COUNCIL MEETINGS INSIDE DAI WEEKS time according to schedule

4. Other forms of structural DAI or student led Participation

DAI WEEK time space for THEMATIC meetings between Gabriëlle (& invited others) & all students (on a voluntary base) during DAI Weeks:

To be activated by the student body (or not if not desired) and organized by themselves: