Council's The Against Nature Journal invites you to an event on November 9 at the Centre Pompidou, with Arvind Narrain, Nikita Dhawan and Grant Watson as part of Cosmopolis #1: Collective Intelligence. 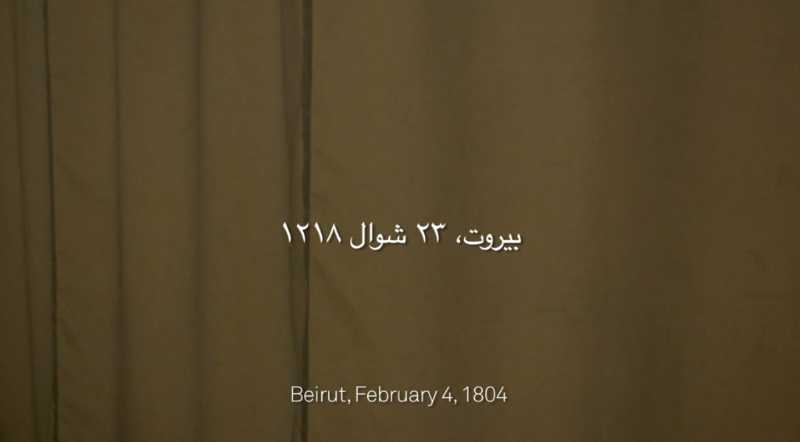 The Against Nature Journal writes to us;

You have been close to Council's inquiry The Manufacturing of Rights (Beirut, 2015–2017), now renamed The Against Nature Journal. As friends, participants or potential contributors to the journal, we wanted to send you an update on the project.

As you probably know, the concept of ‘Nature’ is still widely used to criminalise individuals for their sexual orientation and gender identity. The ‘against nature’ or ‘unnatural’ laws are grounded in colonial history and religious morality. They appear today in the penal code of more than 50 countries. Based on recent cases supported by the NGO Legal Agenda in Beirut, Council’s inquiry makes use of the space left for interpretation in the law to propose creative legal argumentations.

After the event in Beirut in 2015, we thought about the different parameters of the inquiry (scale, format, audience). We eventually decided to create a journal, a free publication gathering the work of individuals and groups working across the fields of law, humanities, arts, activism, and science. Presented during events and exhibitions, published online, printed on demand, and often hand-distributed, each publication addresses the use of the ‘against nature’ law in a specific country. The journal targets an audience of law professionals, religious leaders, activists, and researchers. Aimar Arriola is the new chief editor of the journal. His recent work as curator and academic addresses HIV-related visual culture, including meanings of nature in the AIDS archive. Designer Julie Peeters also joined our team and will curate the graphic identity of the publications.

This year the Against Nature Journal was presented in several art events: Contour Bienniale, Mechelen (March–May, 2017); Los multinaturalistas, MAMM, Medellín (April–July, 2017); we are now part of Cosmopolis #1: Collective Intelligence, an exhibition opening this week at Centre Pompidou. As part of the public programme, Council will organise an event on November 9 (7 – 9 pm), with Arvind Narrain (Director of ARC Geneva), Nikita Dhawan (Professor of Political Theory and Gender Studies at University of Innsbruck) and Grant Watson (curator of long-term project ‘How We Behave’), the initial contributors to the first issue of The Against Nature Journal that will be focusing on India. If you come to Paris we would be happy to walk you through the show!

To know more about the project, you can read and listen to some of the contributions here. You can watch Carlos Motta's film Deseos commissioned for the event in Beirut here.

The Against Nature Journal wouldn't exist without the conversations and exchanges we've had with so many of you. Thank you. Please don't hesitate to send us feedback and recommendations.

All the best,
Grégory and Sandra"