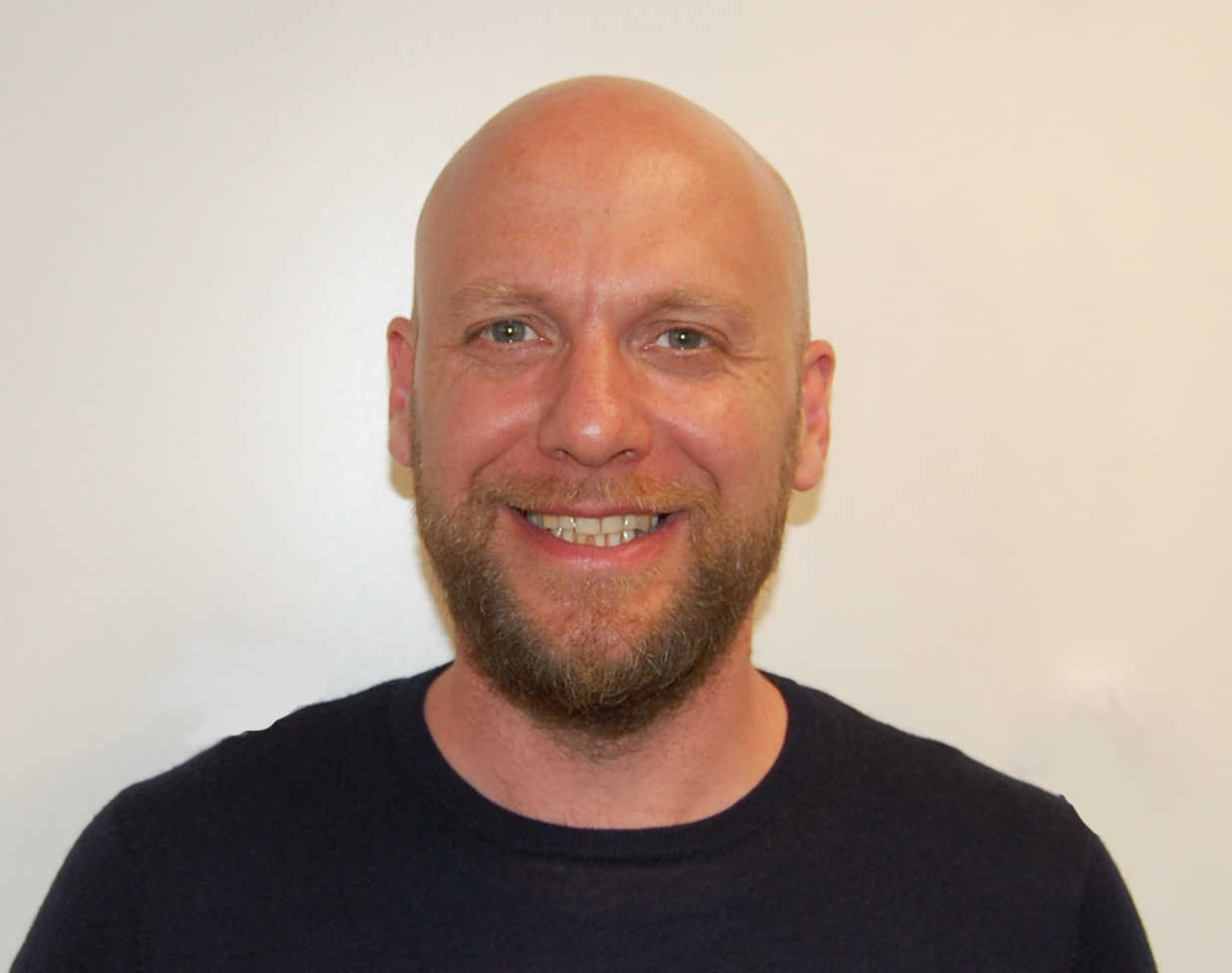 Curator, artist and writer Grant Watson’s interview project How We Behave (2012–ongoing) explores queer ascesis, as a personal and a collective politics. His work has been shown at Extra City, Antwerp, 2017; Whitechapel Gallery, London, 2017; State of Concept, Athens, 2016; Nottingham Contemporary, Nottingham, 2015; The Showroom, London, 2015; and If I Can’t Dance, Amsterdam, 2014. He has curated projects with Haus der Kulturen der Welt, Berlin, 2019; Lunds Konsthal, Dublin, 2014; nGbK, Berlin, 2014; Tate Liverpool, Liverpool, 2014; Museum Abteiberg, Mönchengladbach, 2013; among others. He was Co-Artistic Director of ‘bauhaus imaginista’ (2016–2019) along with Marion von Osten, has held numerous curatorial positions, and has been Tutor at the Royal College of Art, London, since 2015 and has been involved with the Dutch Art Institute since 2012. He has a PhD in Visual Cultures from Goldsmiths University of London, London. Watson lives and works in London.