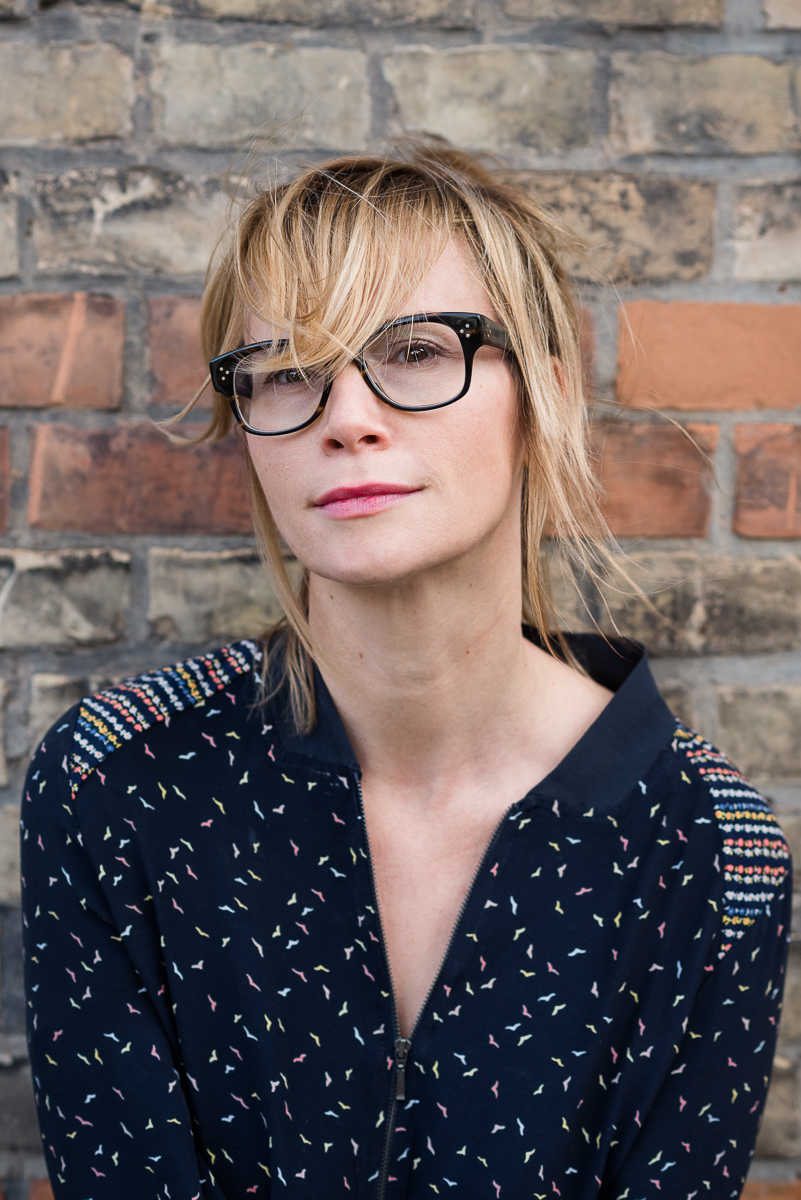 Antonia Majaca is an art historian and curator based in Berlin and Graz. She is the research leader of the forthcoming project ‘Incomputable' at the IZK - Institute for Contemporary Art, TU Graz, developed in collaboration with Goldsmiths University in London, the Department of Human and Social Sciences, at the University of Naples, 'L'Orientale', University of Arts and Design, Karlsruhe, and funded by the Austrian National Science Fund (FWF). She is also one of the curators involved in the long-term project 'Kanon Fragen' (initiated by Anselm Franke), at the HKW - Haus der Kulturen der Welt in Berlin, where she recently co-curated 'Parapolitics - Cultural Freedom and the Cold War’.

Majaca’s ongoing collaborative investigation ‘Feminist Takes' considers the relation between the Non-Western avant-garde cinema and feminist theory. The publication 'Feminist Takes - Early Works' (co-edited with Jelena Vesic and Rachel O'Reilly) is forthcoming with Tranzitdisplay and Sternberg Press. In the context of Documenta 14 in Athens, and in collaboration with Angela Dimitrakaki and Sanja Ivekovic, Majaca instigated a collective aural intervention 'Art of The Possible: Towards the International Antifascist Feminist Front', and co-curated (with A. Dimitrakaki) the discursive program 'Women's Work in Revolt'.  She recently directed discursive and educational programs including Berlin Biennial X Crit Sessions (in coll. with Gabi Ngcobo and co-directed with Sohrab Mohebbi), 'Memorial For(u)ms – Histories of Possibility' for DAAD and HAU - Hebel am Ufer Theater, Berlin and ’Knowledge Forms and Forming Knowledge - Limits and Horizons of Transdisciplinary Art-Based Research' at the Halle für Kunst & Medien, Graz. Her earlier curatorial work, largely developed in close collaboration with the art historian, theorist and curator Ivana Bago, engaged in discursive, exhibition and publishing projects at the intersection of art history, political and cultural theory and the sphere of contemporary art production. Through Delve - Institute for Duration, Location and Variables, which they co-founded, Majaca and Bago developed several long-term research and exhibition projects including 'Exposures' – centered on the anti-essentialist notions of community and the Yugoslav political project, and 'Removed From the Crowd' - exploring artistic and political practices of historical conceptualism in Socialist Europe and the Global South.

Antonia's seminar at the DAI: