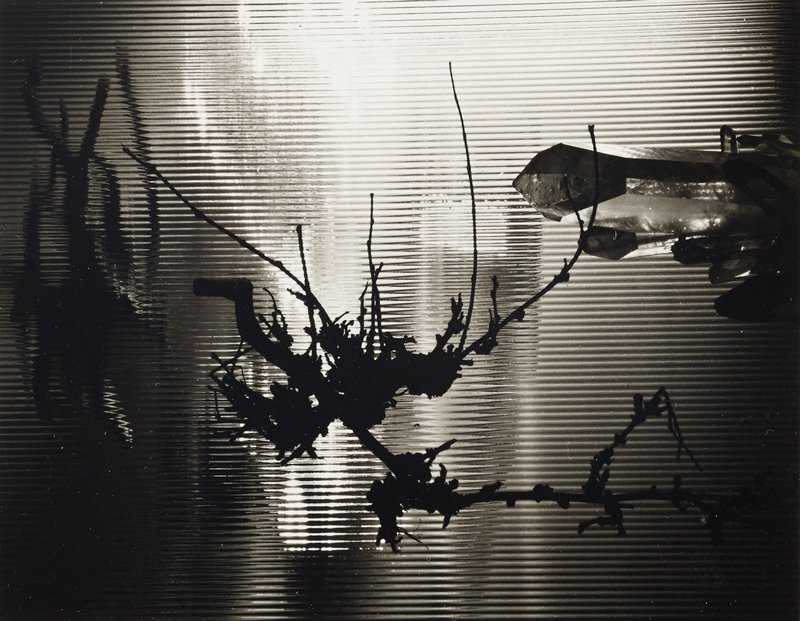 Incomputable Subjects from month to month

From its earliest uses, the meaning of incomputable referred to things perceived as too complex to cognize by way of classical logical reasoning. In 1936, the notion of incomputable was singlehandedly turned into a robust mathematical concept, which, often in interplay with the notions of complexity and randomness, exerted a vital influence in diverse disciplines, from computation and neuroscience to psychology and philosophy. Whilst attempting to automate deductive reasoning through an algorithmic procedure that could be applied universally to solve all mathematical problems, Alan Turing discovered that certain propositions were incomputable. Whilst in mathematical logic, Godel’ incompleteness signaled the crisis of deductive reasoning, Turing’s work proved that computational procedures could lead to conclusions not contained by the premises. In other words, incomputablity announced that reasoning itself had to include incomputables.

The discovery of incomputability instigated questioning the extent to which machines could replicate the operations of the human mind and, in turn, the degree of automation or programmability intrinsic to human decisions and behaviors. Almost in parallel to these tectonic shifts in computational reason, the discipline of psychoanalysis, under the influence of the new conjectural science of cybernetics, went through a drastic adaptation, together with its conceptualization of the subject and the unconscious.

This seminar will depart from this historical conjunction in order to draw out a genealogy of (psycho)cybernetic concept of the subject. It will employ the notion of incomputability reparatively as, on the one hand, a generative universal metaphor and, on the other, as a hermeneutical device and a tool of epistemic intervention. With the help of productive contradictions of reasoning contained within the notions of incommutability and incompleteness, we will attempt to devise a set of non-paranoid speculations on the relation between subjectivity, episteme and techne. What is implied here is not only a consideration of the ‘surrounding’ notions of randomness and unpredictability but also some of the apparently more distant conceptual frameworks such as machinic unconscious, psycho-cybernetics, sensitive automata, influencing machines, memory, paranoia (as a condition belonging to two systems of thought simultaneously – reason and unreason), human black box, and the entanglements of these phenomena within the aesthetico-political environments engulfing contemporary techno-epistemic, composite, and imminently incomputable Subjects.