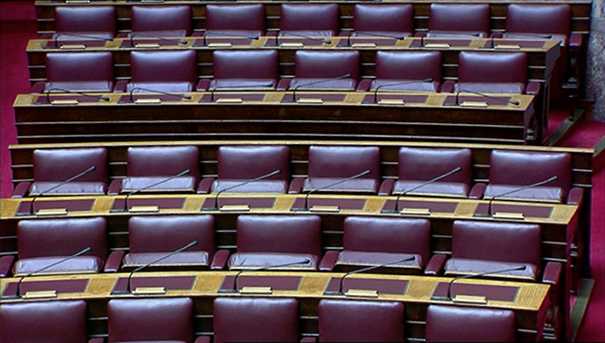 BAK, basis voor actuele kunst invites you to the opening of Unstated (or, Living Without Approval), on Friday 29 January 2016, from 16.00 to 19.00 hrs at BAK. The opening is followed by New World Summit: Stateless Democracy, taking place from 29 to 31 January 2016 in the aula of Utrecht University’s Academiegebouw, within walking distance of BAK.

Unstated (or, Living Without Approval)—part exhibition; part site for gathering, learning, and exchange—brings together perspectives from the geopolitical pressure points of various forms of statelessness. From Rojava to Palestine to Greece to the refugees in limbo in the Netherlands, the “unstated”—out of sync with the state: unable or unwilling to comply with its extant forms and demands—bear witness to their condition as one of both violent struggle and cautious possibility.

Unstated is inaugurated by the New World Summit, an artistic and political organization founded by artist Jonas Staal, convened for its sixth iteration under the title Stateless Democracy. An accompanying installation at BAK provides insights into the preceding summit in Rojava (Syrian Kurdistan), 2015, including a maquette of the Parliament for the political model of democracy without state, currently in construction

In parallel, Common Assembly by DAAR—a cross-section modeled on yet another parliament, this time from Palestine—provides a forum for works of art and discourse to unfold over the course of the project. If originally built, mistakenly or not, partially on Israeli territory and thus prevented from ever coming to life, it is temporarily reclaimed at BAK. Here, numerous conversations are convened at the junction of the artistic, educational, and political, from Reading Anarchism, reading groups convening around an anarchist library by Nicoline van Harskamp; to Here We Are Academy, in which the undeportable refugees of the We Are Here collective, together with Campus in Camps, set up a learning curriculum for artists and students around the question of representation; and to a series of sit-ins for rethinking the art institution in face of the challenges of the present, titled Instituting for the Contemporary. Between these gatherings, the works by Abdullah Abdul and Masun Hamo, Lawrence Abu Hamdan, Aernout Mik, Société Réaliste, Hito Steyerl, and Stefanos Tsivopoulos continue the idea of assembly, including in their inquiry questions about the state of art itself. Articulating their arguments one by one, the paradoxes of the present crises meet an appeal to engage the multiple meanings in unstated, so as to offer a space through art for things to be stated in turn; a space where the right to voice one’s concern is coupled with an adjacent right for it to be heard.

For more information on the project, please visit www.bakonline.org