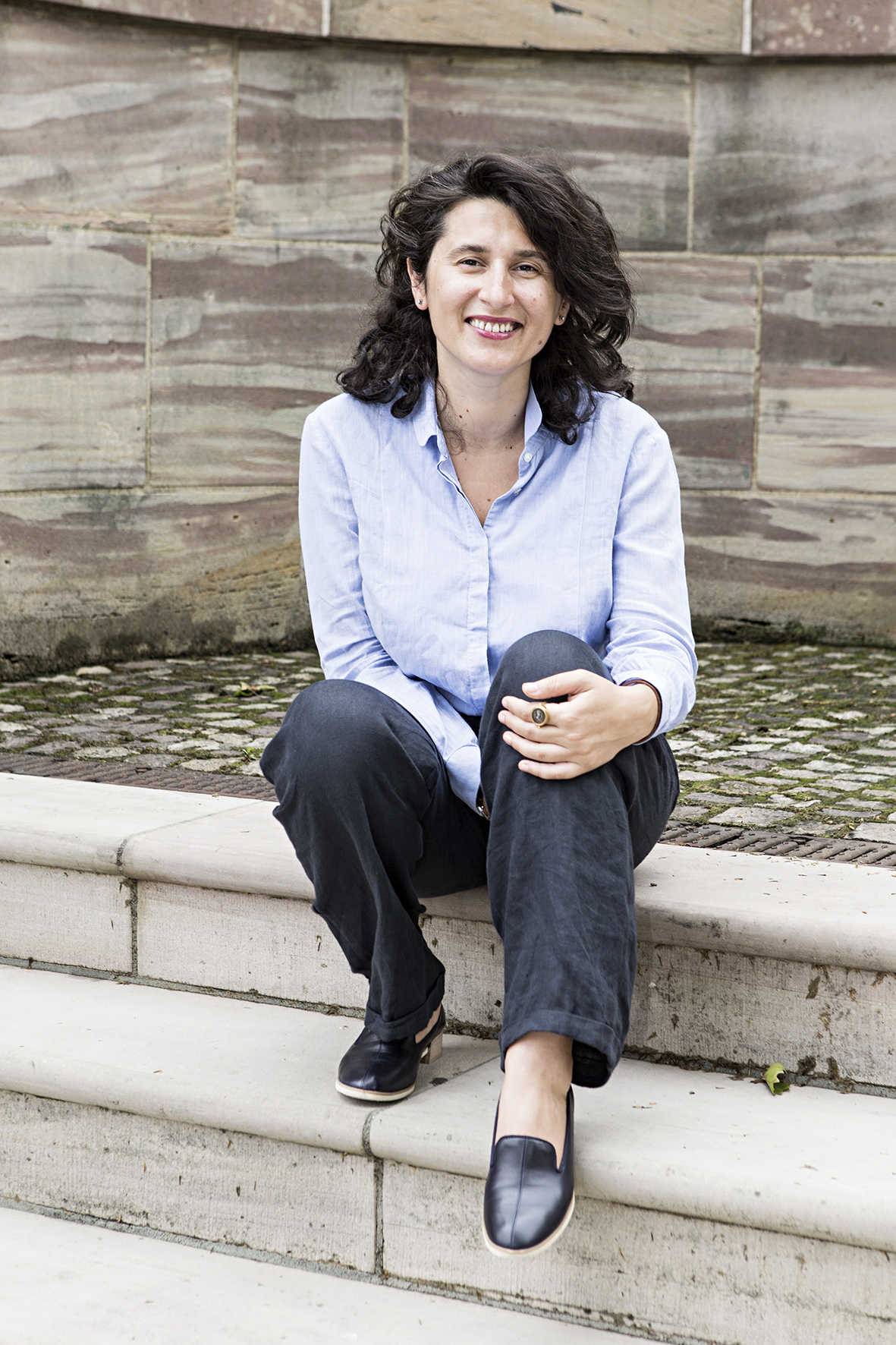 Arnisa Zeqo is an art historian, curator and educator based in Amsterdam. She was recently (2015-2017) working for documenta 14 in Athens and Kassel, responsible for the education programs (aneducation) in Athens and initiator of the Society of Friends of Ulises Carrion within the Parlament of Bodies. In 2016/17 she was a guest lecturer at the Athens School of Fine Arts.  She was the Mondriaan Fonds/Dutch Affiliated Fellow at the American Academy in Rome in fall 2017 working on gossip, scandal and good manners. She read the diaries of Franz Kafka and took long walks on the Hudson when she was a  curator in residence at Center for Curatorial Studies Bart College in 2015.  Her work is embedded into artistic practices dealing with performance, fiction,stories of art and education. A recent terminology that she is developing centers on the ‘conceptual body’ and the intersections between performance and conceptual art. She co founded rongwrong, a space for art and theory in Amsterdam in 2011. The writings of Jane Bowels and June Jordan give a liberating feeling to her methodologies.