Monday April 20 at 20:00 ~ The invention of the possible. Anachronism, investment and displacement. A lecture by Daniel Blanga-Gubbay. Invited by Alena Alexandrova in the context of her seminar Anarcheologies 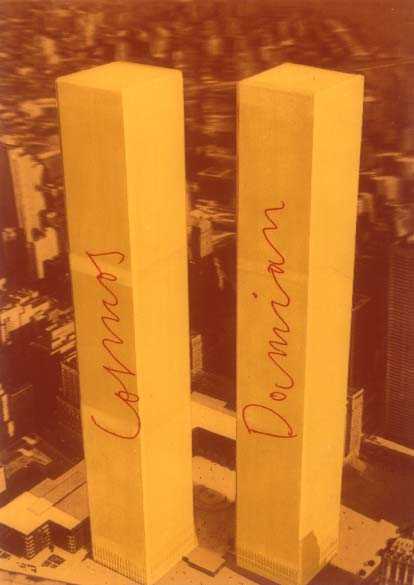 Location: DAI's auditorium in the Kortestraat in Arnhem

The invention of the possible. Anachronism, investment and displacement

Last December, after the historical agreement with Cuba, the US President Barack Obama says in front of the cameras: «I think this moment offers the Cuban people the ability to walk into the 21st century».

Wait, but where were they exactly before? These words disclose crystal-clearly in front of us the image of a political time-landscape, in which the notion of present is prerogative of capitalism, and the category of traditional emerges as necessary to mark everything that – even while cohabiting our same time – belong to a different economical system.

Similarly – within the use of framings and displacements that marked Modernity – the concept of possible still needs to be investigated. In recent years the idea of possible has been at the core of major debates. In a political perspective the sentence Another world is possible bounced from mouth to mouth in marches and demonstrations. Nevertheless, what does this sentence mean? Is the possible always announced to be alternative to the present?

This lecture analyses the strategies through which Modernity has confined the possible to something exiled from the present, that lives in the future, that does not find place within the surface of reality. And starting from this configuration, and its historical emergence, it eventually trace the lines of a different topography.