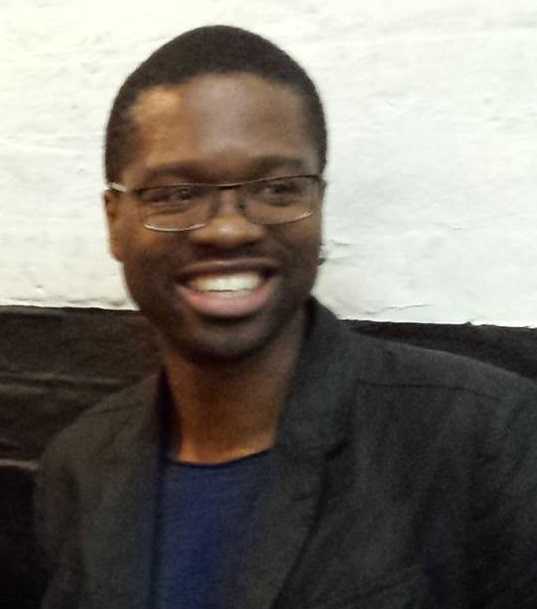 Wanderley Dos Santos was born in Belo Horizonte/Brazil. He has a degree in Psychology from PUC-Belo Horizonte and a Masters Degree in Clinical Psychology from PUC-São Paulo. He has lived in London since 2010 and is currently studying Psychoanalysis at the Tavistock Center. He has extensive experience as an educator, leading art workshops for children with challenging behavior in schools, in poor neighborhoods such as favelas in Brazil. He is engaged extensively with debates concerning racism in Brazil, and specifically with the effects of racism on young black people. His Masters Degree was supervised by Suely Rolnik a psychoanalyst, cultural critic and curator and dealt with macro and micro politics, modules of subjunctives, schizoanalysis and black studies. He has also curated an exhibition of the photographer Pierre Verger and co-edited an edition of the magazine Revue Noire number 22 about Brazil.