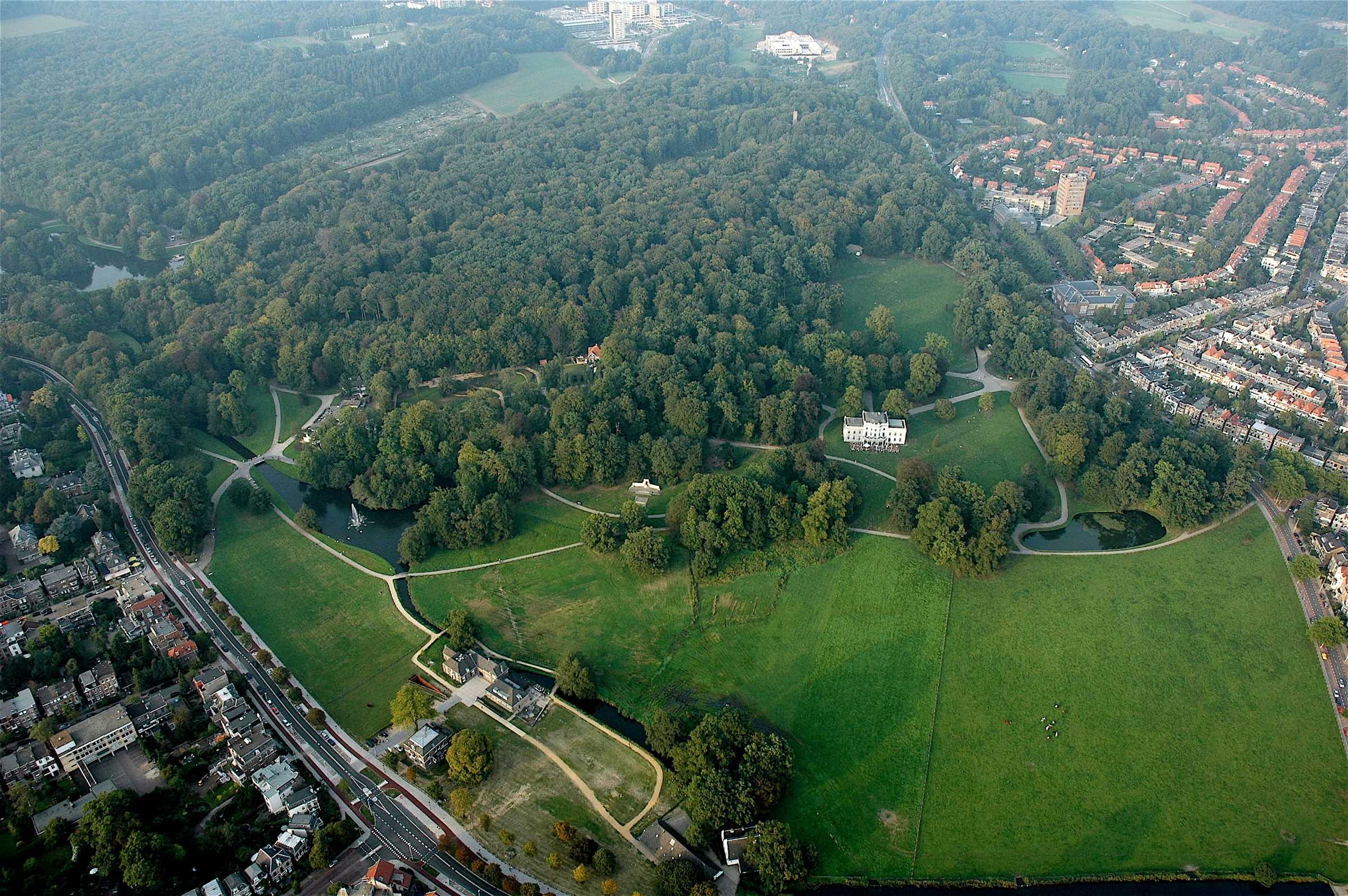 The history of the Sonsbeek exhibitions taking place in Arnhem's city park goes back to 1949, years before the first Documenta in Kassel started. At first it was meant as a biennale, soon after as a triennial, but since 1958 the interval became irregular. The first four editions were very successful, if one considers the public response and the number of visitors. They all gave an overview of international classic modern art, often with subjects related to the Second World War. The fifth edition however could not compete anymore with other international events, and therefore the policy changed radically. Since then the Sonsbeek exhibitions showed contemporary art. The next one, Sonsbeek buiten de perken (curator Wim Beeren), is still the most world famous, in spite of the fact that the number of visitors was low and the local reception was very critical. Sonsbeek buiten de perken (Sonsbeek beyond lawn and order) was called an event or activity, not an exhibition, crossing literally the borders of the park, even the borders of the Netherlands, and going far beyond the exhibiting 'normal' sculptures. This manifestation set the tone for the spatial metaphors all the curators of the later Sonsbeek exhibitions used, to characterize and to legitimize their conceptions, however different these appeared to be. Sonsbeek 86 (curator Saskia Bos) stayed in the park and showed the colorful works of artists of the arte povera generation and younger new sculpture movements; Sonsbeek 93 (Valerie Smith) and Sonsbeek 9 (2001; curator Jan Hoet) created three circles, representing geographical and, in the case of Sonsbeek 93 also social areas of the city of Arnhem. The last Sonsbeek exhibition of 2008, (curator Anna Tilroe), called Grandeur, is best known for its so-called procession, bringing art works through the town and symbolically back to the park. (Marga van Mechelen)

Read Arnhem based art historian Marga van Mechelen's essay The Pliable Park about the politics, past and present, around this legendary public space for art : http://metropolism.com/magazine/2008-no3/het-plooibare-park/english 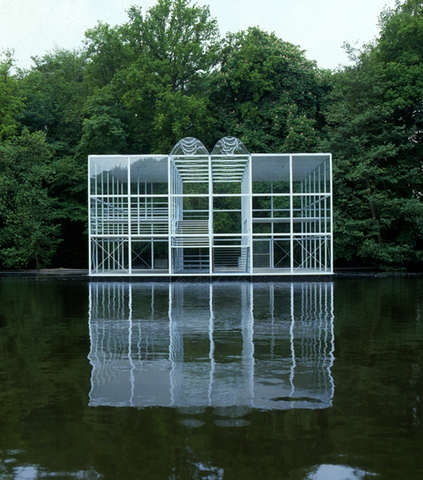 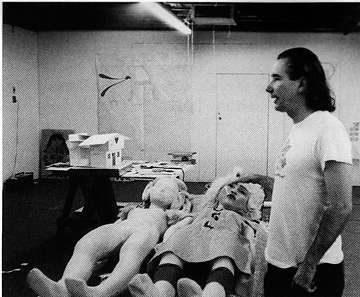 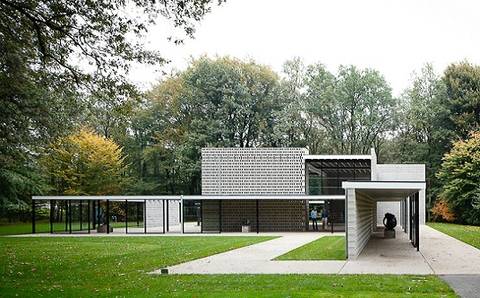 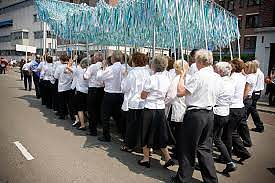 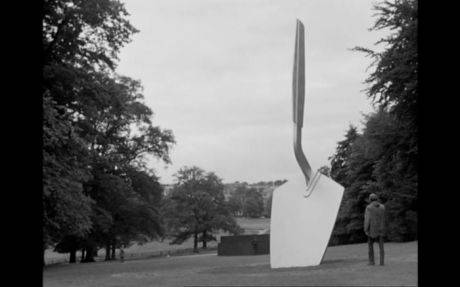 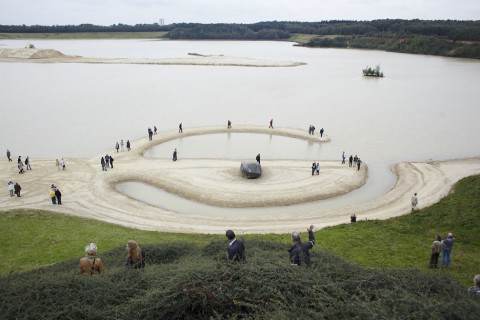 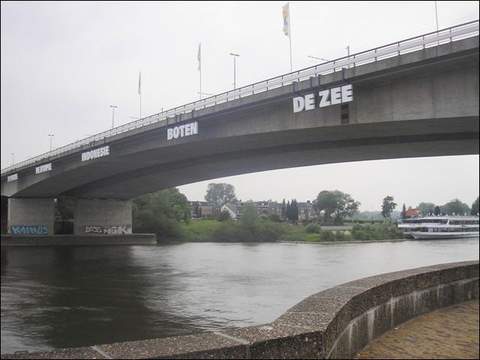