2011 - Affect / Production, an intense week of workshops in Bilbao and Azala, led by Phil Collins and Sharon Smith in collaboration with Bulegoa z/b 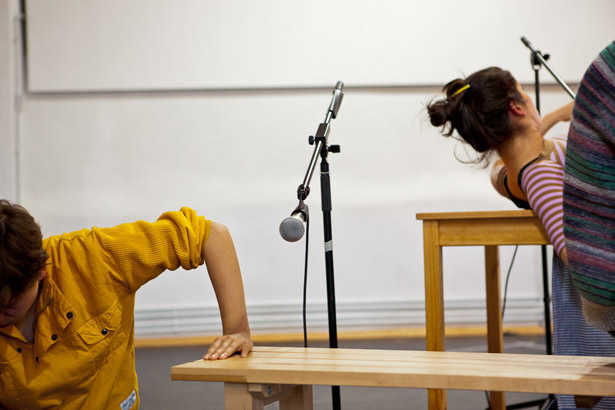 May 2011: Affect/Production embarks on a ten-day collaborative workshop that takes place in Bilbao and the surrounding area. Aim; to work together on a group project and to become familiar with the local cultural scene. Following an intense week of workshops in Bilbao and Azala, led by Phil Collins and Sharon Smith, the performance Like Now (would be good) was presented at Bulegoa z/b on the final night.

Tutorial team: Phil Collins, Tanja Baudoin (If i Can't Dance I Don't Want To Be Part Of Your Revolution).

Affect/Production is a year long research project tutored by Phil Collins, and curated by If I Can't Dance, I Don't Want To Be Part Of Your Revolution, commisioned by the  Dutch Art Institute,

For Affect/Production, Phil Collins meets with the artists/students in Arnhem on a monthly basis, working with critical texts relating to the field of affect and introducing them to aspects of performance and live art.

Guest visitors so far have included Simon Will (Gob Squad), Sanja Mitrovic (Stand Up Tall Productions), Sharon Smith (Max Factory), and Nick Powell (OSKAR). During the working period in Bilbao the students will develop a collaborative project through workshops and meetings with Basque artists, local students, and the curatorial collective Bulegoa z/b. The trip includes a stay at Azala, the residency space of choreographer Idoia Zabaleta.

If I Can't Dance, I Don't Want To Be Part Of Your Revolution engages in long-term inquiries with artists, based on an interest in the evolution and typology of performance. The name is based on a quote attributed to the anarchist and feminist Emma Goldman (1869-1940) reflecting If I Can't Dance's aim to articulate the field in art practice where the critical and celebratory meet. If I Can't Dance produces new works with artists along a collaborative systematics with international partners.

The artistic practice of Phil Collins is performance-based and conceptual in its approaches to video and photography. His works investigate the nuances of social relations in various locations and communities, employing elements of popular culture and documentary to address the camera as an instrument of both truth and deception. Recent solo exhibitions include British Film Institute, London and Marabouparken, Sundbyberg (both 2011), Cornerhouse, Manchester and daadgalerie, Berlin (both 2010), and Tramway, Glasgow (2009).

Sharon Smith is a founding member of Max Factory (UK) and now a member of Gob Squad (Berlin). She makes work between the languages of dance, theatre and visual art. Her projects are generally collaborative and produced out of dialogue and negotiation. She works with Katie Duck in Amsterdam in an improvised performance collective and holds improvisation as a useful practical tool for understanding better ones performative involvement with a live event. She runs the Blue Stocking Social Club, rooting experimental performance in a northern English tradition of community and audience engagement. She has a PhD in the area of Live Performance Practice. 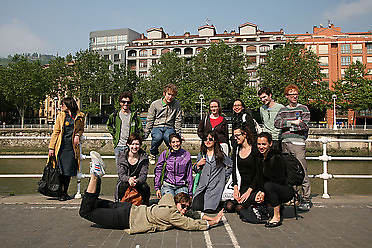 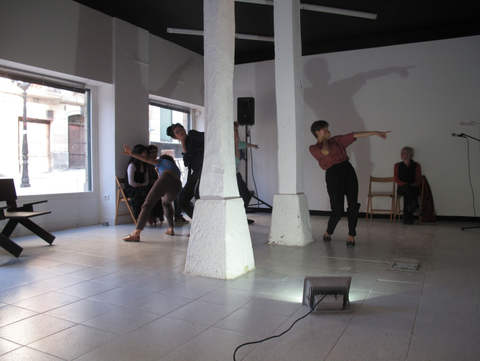 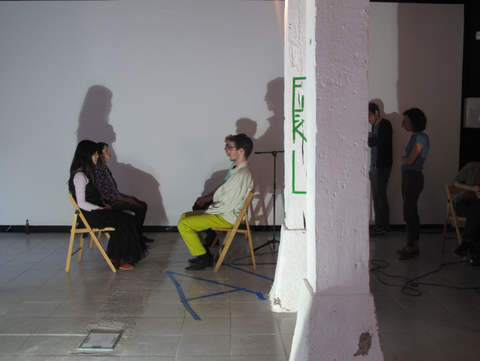 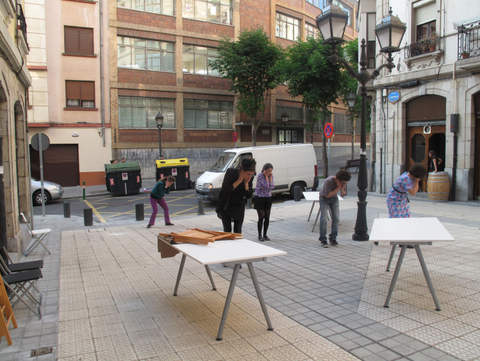 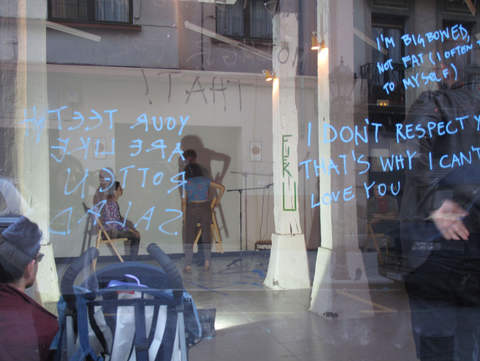