I open the camera app on my phone in landscape mode. I see myself, the others, moving through the dunes. I wonder if they make decisions about where they are going, or if they just see where the island takes them. I wonder: where do I go? How much do I follow? I blink once. I blink again. I think about the one, two, three months it took for us to fall asleep and to wake up again. I walk in a zigzag near the borders. In and out of Russia, in and out of Lithuania. My phone is going crazy with notifications. The ground is weak and soggy and when I look closer I see the pores between the kernels of sand – the skin of the soil. I remember someone who once said that she always feels like her pores are wide open and every little blow of wind can change her direction. Looking at the porous ground below me, I wonder if the dunes feel the same. I know it is wrong to anthromorphize but it is hard to find a way to identify with things that do not immediately seem alive. Maybe it isn’t necessary for me to identify with them anyway.

I switch to panorama mode. I think about the taste of smoked tea and the endless association I have whenever I take a walk in the cold, especially in a ‘nature-site’. I am longing to go back to the campfire, where I could smell the smoke instead of tasting it. Now that I am looking around, at the dunes and the small trees on the beach, I wonder if they know.

Now that the memories of the landscape are slightly fading away, I’m going through the pictures we took. There is one, of an inscription from a monument overlooking the sand dunes. It writes:

What could that even mean? My head is a bit numb from other things right now. I don't want to dive too much into this. Should I do some google searching and wikipedia reading, some google images scrolling as well, just the quickest runthrough of an article or two, to get a taste of what this weird line of sand actually was? Quite a light hearted approach I must say, as if I expected to find nothing there.

There was something there. Germans had set a camp in the sand dunes near Nida for French prisoners during WWII. In an article on the website of the local museum I find the following exempt:

“Living in sand dunes must have been a retaliation for making German prisoners work in hot African sands. Every day the French marched to Pruvynė and dug the sand dune, clearing a site for construction works. Because of their letters, it was achieved that German prisoners were recalled from Morocco. Consequently, by October the Nida camp was abolished as well. By April 1917 a group of Russian prisoners ceased their work, too”

Source:Tracing Myths in the Curonian Spit

I could not find pictures of the camp, or the French soldiers. I found some pictures of German soldiers, members of the Luftwaffe Field Divisions that spent much of their existence on the Eastern Front. Once again I cannot reconcile history with the present. If anything, the sand dunes exerted serenity. Certainly a stage of inscription, but so good at concealing as well, sand gave this place, a man-made landscape, the sense of ahistorical time.  Nothing in the dunes’ smoothness and random shapes would indicate to me retaliation, coercion. Who do I apologise to for being forgetful? 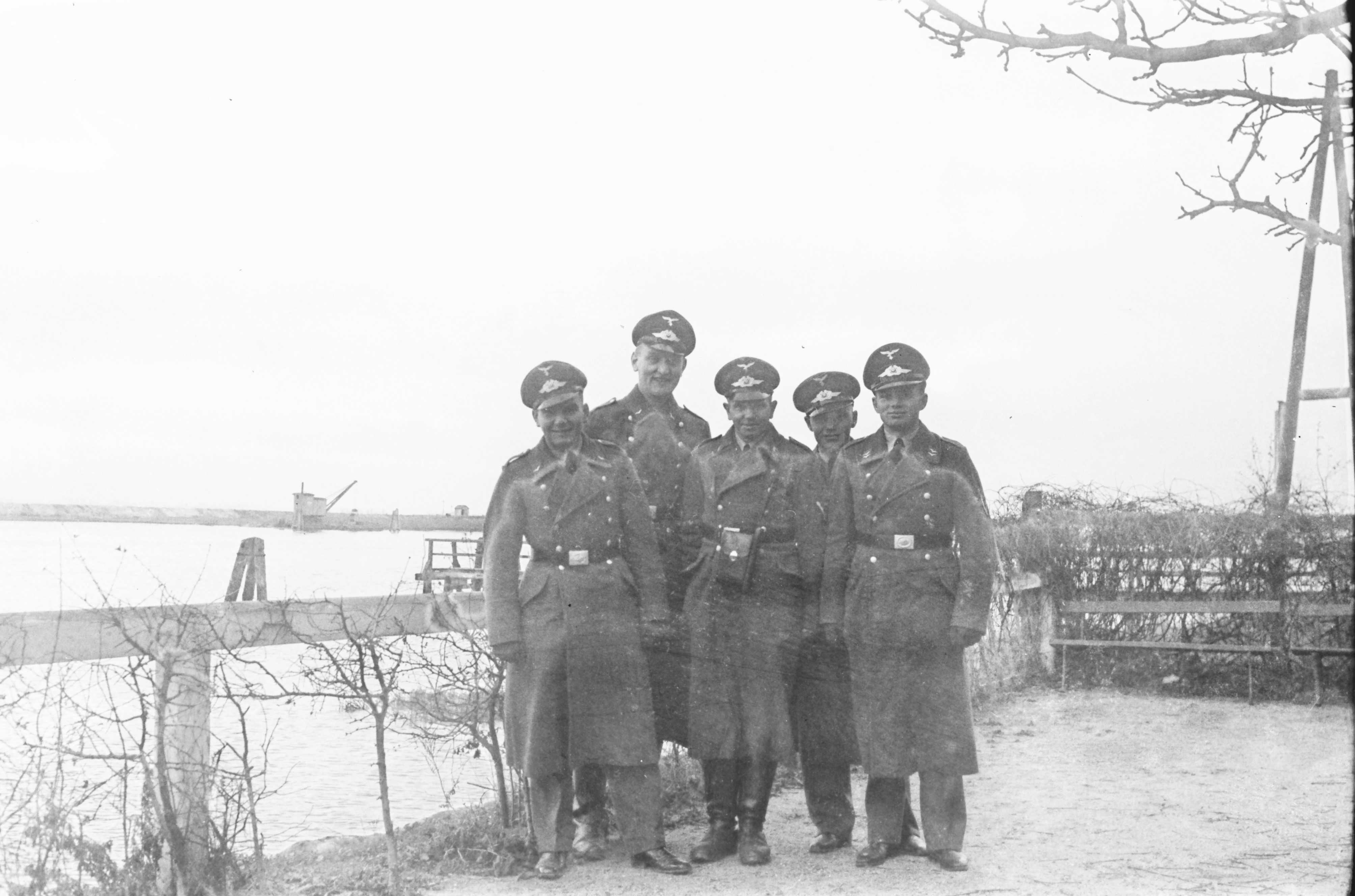 BACK TO INTRODUCTION: COOP study group ~ SOIL IS AN INSCRIBED BODY: on Agropoetics, Land Struggles and the Aesthetics of Sovereignty