2021-2022 study group ~ You fed me when I was hungry: Food Commons and Ecology of Belonging 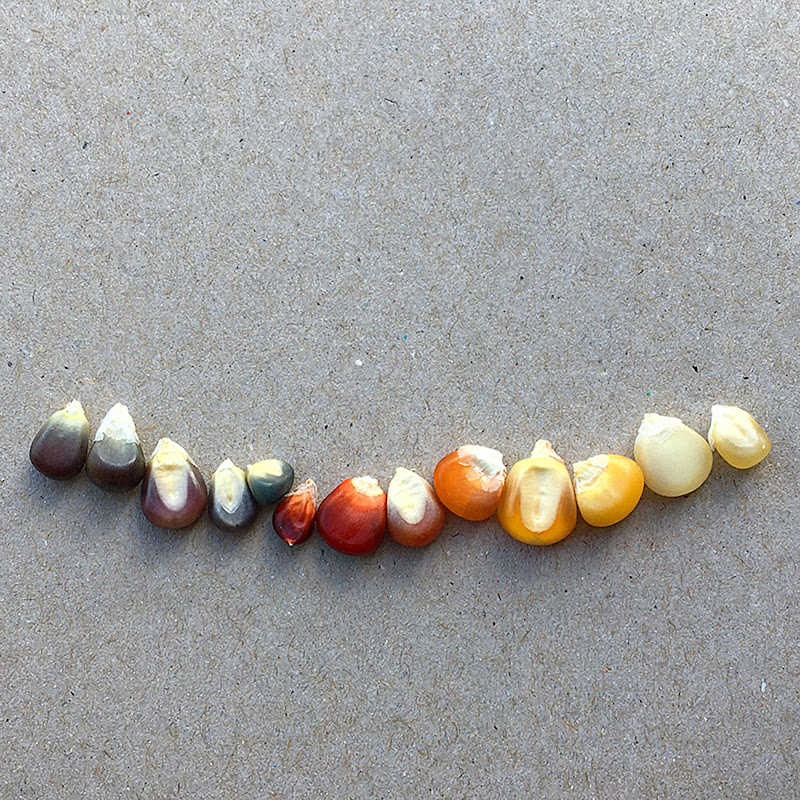 for Casco Art Institute: Working for the Commons with Travelling Farm Museum of Forgotten Skills

In the face of environmental disasters directly connected to the climate crisis, the asymmetrical commodification of natural resources driven by corporate greed and state violence is leading rural economies to extreme vulnerability. Climate colonialism enables vicious cycles of extraction, exploitation and injustice destroying the environment and our common resources. Desertification, water and air pollution, land degradation and exhausted natural resources are accompanied by an ever increasing demand for food to nourish rural and urban communities alike. The next decade and the actions taken regarding the climate crisis will determine future life on this earth.

Alienation comes in many forms. Colonization and imperialism have estranged most human beings from the land, with capitalist policies and formal education systems firmly in place to uphold the idea of man’s superiority and domination over the natural world. With industrialization and technology, cities rose and now more than half of the world’s population live in urban areas. Considering the distressing circumstances and struggles in rural areas all over the world, many more will leave the countryside and try their luck in the cities. Staci Haines points out that it is only recently in human evolution that many of us are no longer centrally connected to land and landscape. This COOP believes that the generation of belonging to the Earth and the local soil is a remedy for that alienation.

What of art in the midst of dystopia? Who will take care of the land and reciprocate nature’s gifts? Who will make the dirt a welcoming place for the earthworms? Who will take care of seeds, carefully passed through generations? Who will remember the harvest songs, the different colors of corn or know how to read the dance of bees? What are the forgotten skills that didn’t exploit and destroy?

The commons can be described as the natural and cultural resources held in common, cared for by a community. Commons based economies, or community economies, could be a utopian horizon for non-capitalist and decolonized ways of life. At the same time it is a collaborative practice - commoning - that happens everywhere around us already. Food commons specifically have a rich history, but on a global scale, food production and distribution are still subjected to (neo-)colonial capitalism and in dire need of re-organising. Vijay Prashad identifies food apartheid as one of the three central forms of apartheid in our times. That is not just about hunger and the unequal access to food, it is also a matter of sovereignty. Sovereignty over the means and ways of food production and sovereignty over the land you need for that. In moving from food apartheid to food sovereignty, agroecological methods and soil regeneration are key.

The dominant farming methods are based on the monocultural plantation model that are irrevocably tied to the idea of ‘progress’. This COOP takes the multicrop and the monocrop as a metaphor for relationships and wonders, what are the anti-plantations? It follows Anna Tsing’s prompt to consider the polyphonic assemblage, to abandon the rhythms of progress, to begin noticing and gathering other ones. It believes in co-existence and interdependence looking to mutually supportive plant systems for guidance.

Food in this COOP is an instrument to speak about broader issues. There is a deep love and appreciation for recipes and ingredients as containers full of oral history passed on by mothers and grandmothers. They honour the traditions, rituals and localities specific to those sitting around the kitchen table. At the same time, to gather over food, to cook and to eat together is a concrete form of feminism and a joyful space where different ways of knowing, doing and being can come to the surface in an easy flow.

This COOP values hands-on nature work and soil knowledges. It is interested in the future of botanics, approaching such speculation through feminist science fiction. It wants to know about the local practices in the places DAI will be roaming around growing food, mushrooms and beekeeping. It wants to forage and camp and listen to the farmers. It feels an urgency to preserve and disseminate agro-ecological stories and skills. Within the framework of post-conceptualist art, art’s function is to point at things. To point at what is already possible or what is considered impossible, but perhaps is not, at what is missing or underestimated, what has remained unnoticed or is being forgotten.

This study group will attempt to unearth and relearn lessons of food commons and soil reverence. Every year, more people choose to go to art school than to become a farmer. How do we do a kind of farming that allows for multiple rhythms of lifeways and worldmaking projects of humans and non-humans? How may we perceive food as well as art, as nourishment, rather than a commodity? How do we practice art for a future in which all life can thrive in abundance and with generosity?

*Title taken from Just Kids by Patti Smith, on her encounter with Allen Ginsberg