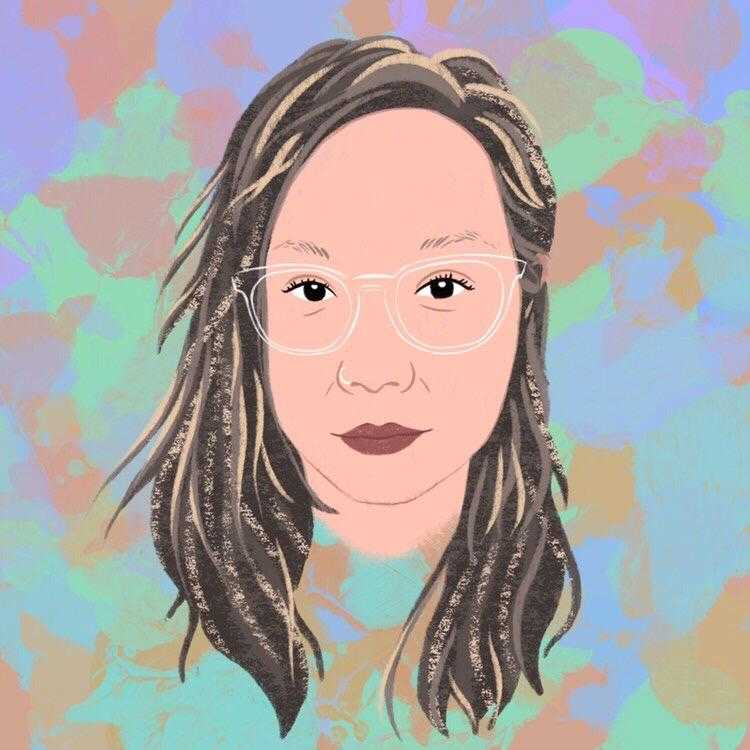 Ying Que is a cultural activist and facilitator based in Utrecht, holding an MA in anthropology from an anarchist perspective. She became one of Nina bell F.when she worked for Casco during the Composing the Commons research trajectory on project and community from 2013 to 2016.

After leaving the team she has been involved with Casco’s annual assemblies in 2018 to 2020 and worked on the program and radio show for Common Grounds: Song/Value (2020-2021). In 2017 she co-initiated niet normaal*, a queer collective organizing parties and protest in Utrecht. She also joined Read-in, with whom she made a program for the Unlearning my Library Forum and since then experimenting with reading and memorizing. She was co-editor for Catalogue No.3: a collaboration between Read-in, Display Distribute (Hong-Kong) and KUNCI (Yogyakarta) on an immaterial publishing project for Seoul Media City Biennale. The last half of 2019 she was an organiser during the Trainings for the Not Yet by artist Jeanne van Heeswijk at BAK, cooking with the Basic Activist Kitchen.

Her practice is informed by curatorial and artistic research, feminist economy and DIY culture. Currently she is curator at cultural centre Moira, facilitating collective practice and activism orbiting sound, print and craft.