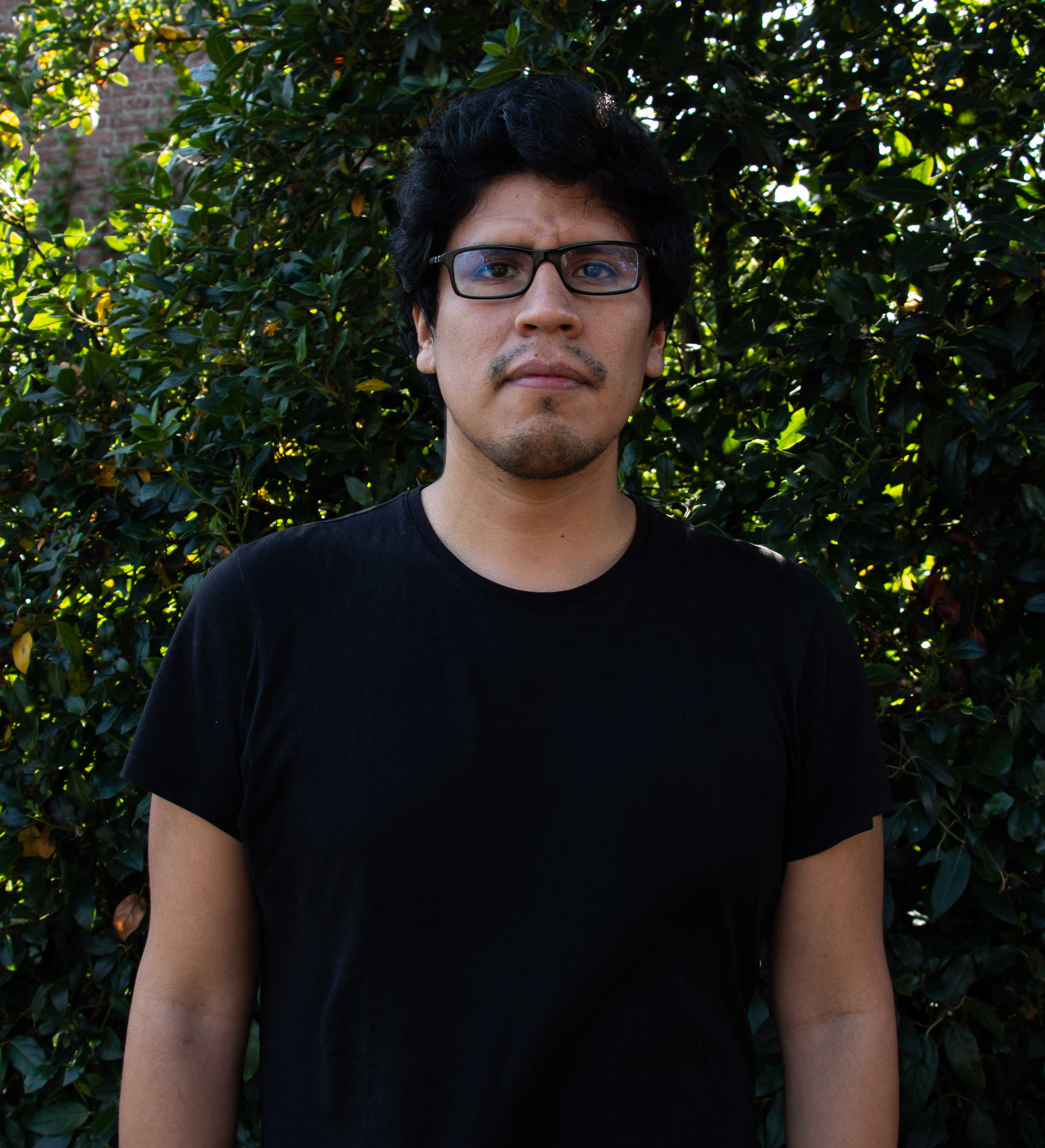 Raul Silva is an arts researcher: "In the last years I have focused on working from historic memory, approaching the relations between the colonial religious imagery, the ideal of modernity, the paradigm of progress and the aftermath of the internal armed conflict in Perú.
My methodological approach involves academic research, curatorship and art as a technical medium to build a series of projects based on the reproduction of visual historical archives, texts and artworks."

Raul holds a BA in Fine Arts from the Pontifical Catholic University of Perú and an MA in Art Praxis from the DAI (ArtEZ University of the Arts).He was a finalist in the Visual Arts National Prize of Trujillo (2018), Passport for an artist Contest (2015 and 2016) and the ICPNA VII Painting Salon (2015).He was awarded with an Honorable Mention at the Contemporary Art Price (ICPNA, 2018) and the X Painting Salon of the Central Reserve Bank of Perú (2018).

Noteworthy recent exhibitions include: Gods are not in nature, ICPNA Gallery, 2019 (PE), To align fissures & Contextualization of forms (2017) in Wu Gallery 2017 & 2018 (PE) and Constitutions at L’Imaginaire Gallery of the French Alliance, 2019 (PE).

In 2020 Raul Silva was the first recipient of the DAI Friends & Alumni Grant.

Learn more about Raul Silva's 20 minute performance Something better than me for UNDERSTORY CHANT ~ Aeroponic Acts 2021, August 2021 in Arnhem.