Maoyi (Peixuan Qiu) has been discussing with PAF<3 screening two (staged) documentaries of director Marcus Lindeen(marcuslindeen.com), "as both films are crossing several interests for us, and also in general to keep us a bit mentally ‘Sane’ from the frustration situation and to have some shared moments together to transit towards the incoming school week".

The screening will take place in the next two evenings, the details and download link of the two film could be found below:

In 1973, five men and six women drifted across the Atlantic on a raft as part of a scientific experiment studying the sociology of violence, aggression and sexual attraction in human behavior. Although the project became known in the press as ‘The Sex Raft’, nobody expected what ultimately took place on that three month journey. Through extraordinary archive material and a reunion of the surviving members of the expedition on a full scale replica of the raft, this film tells the hidden story behind what has been described as ’one of the strangest group experiments of all time.’ 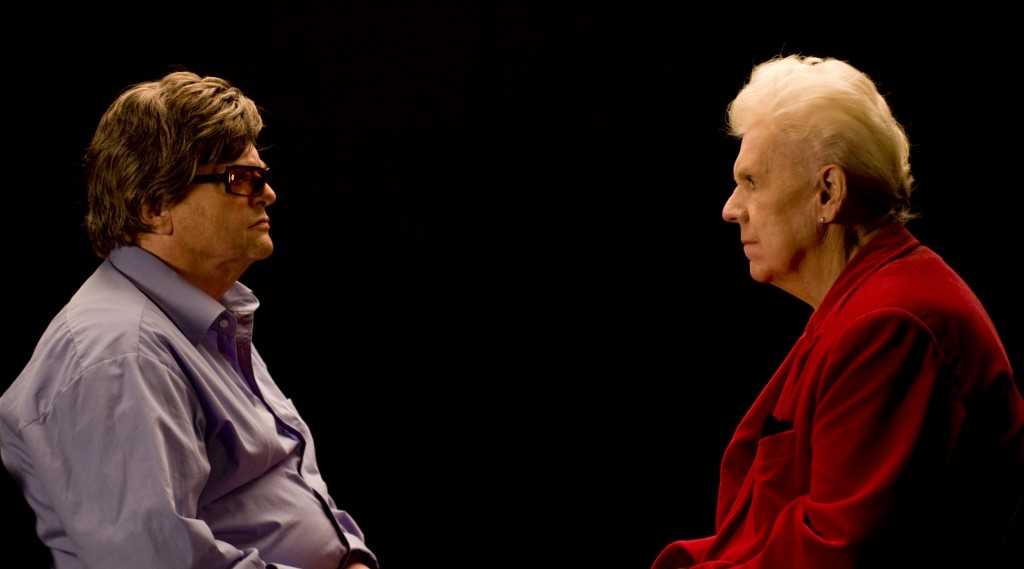 Though born as men, Mikael and Orlando both change their sex to become women. Now well into their 60s, the two meet for the first time to talk about their lives and, the one defining regret they both share, their sexual reassignment. Mikael underwent surgery in the mid-90s as a 50 year old, while Orlando was one of the very first sex change patients in Sweden in 1967.Regretters won the Prix Europa for best documentary in Berlin in 2010, the Swedish Academy Award (Guldbagge) for best Swedish documentary 2011 and has, besides been presented at numerous international film festivals, also been screened at The Museum of Modern Art in New York and The National Center for Contemporary Art in Moscow.
*
Q&A discussion with film maker Marcus Lindeen
9 - 10pm, Thursday, July 15th, @PAF & Virtually
*
Zoom link
https://us02web.zoom.us/j/86939767779?pwd=aU9KYmlpZGZPS1YwRzlxS0YrREp6dz09
*
Marcus Lindeen
Marcus Lindeen is a Swedish artist, writer and director. He is pursuing a Ph.D. candidate at Stockholm University of the Arts, exploring the subject of ”The Staged Documentary” through an artistic film project consisting of a trilogy of studio-based documentaries. He is also currently a guest tutor at 'F for Fact' department of Sandberg institute.
*
The downloaded film can be made available for DAIsolation babes to watch from their own rooms, and we will also provide accessibility for the discussion session in Garage space. Take your time and space no matter where you are, and join us if you like:) ❤️💦🧚‍♂️
*
*
8
This student initiative is facilitated by DAI by making it part of the syllabus 2020-2021 and by providing space and time for gathering. It is embedded in the curriculum component Factory 2.0 and participation is credited with ECTS.